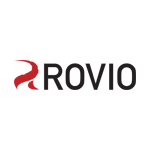 Rovio Entertainment has appointed several licensing agencies in EMEA to help both the licensor and local licensees realize the full potential of the Angry Birds brand.

Teaming up alongside CLM in South Africa, Sinerji in Turkey and Megalicense in Russia, the following agents have joined Rovio’s robust network of top-tier local agents in EMEA: 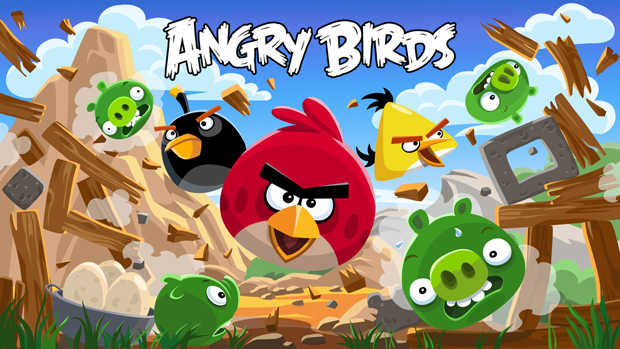