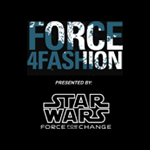 With the premiere of Rogue One: A Star Wars Story just around the corner, Disney, Target and Star Wars: Force for Change announce a new fashion-meets-fundraising initiative inspired by the movie’s rebellion theme. Big names from film, fashion, music and sports have come together for the project to benefit UNICEF Kid Power by creating a line of “Force 4 Fashion” T-shirts, available exclusively at Target in the US stating Nov. 27.

Each Force 4 Fashion shirt boosts the message of standing up for what you believe in, and the line is designed with support from Rogue One stars Riz Ahmed, Felicity Jones, Diego Luna and director Gareth Edwards, alongside stylist/costume designer June Ambrose, musician/producer Steve Aoki, Camilla Belle, Olivia Munn, Kelly Slater and Brittany Snow.

On top of $5 from every shirt sale going to the US Fund for UNICEF in support of UNICEF Kid Power, the initiative also encourages kids to complete physical activities and interactive challenges to earn “points” that ultimately will be used to provide food packets to malnourished children around the world. Fans can also share inspiring stories and spread the #ForceForChange message via social channels on “Giving Tuesday,” Nov. 29.

Since the UNICEF Kid Power program launch in 2014, 190,000-plus UNICEF Kid Power Team Members have earned more than 12.5 million Kid Power Points and unlocked more than 5.1 million packets of therapeutic food for severely malnourished children. Star Wars: Force for Change announced its collaboration with UNICEF Kid Power in May 2015 and continues to be a presenting sponsor of the initiative program. 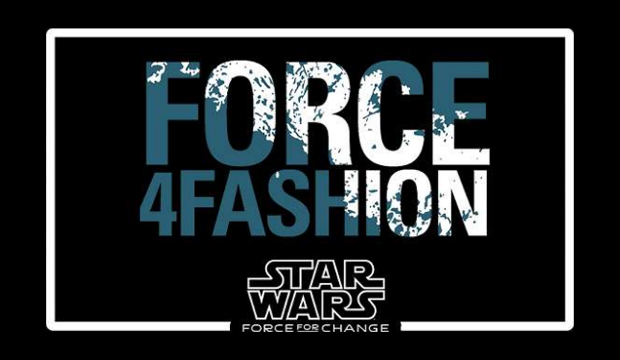 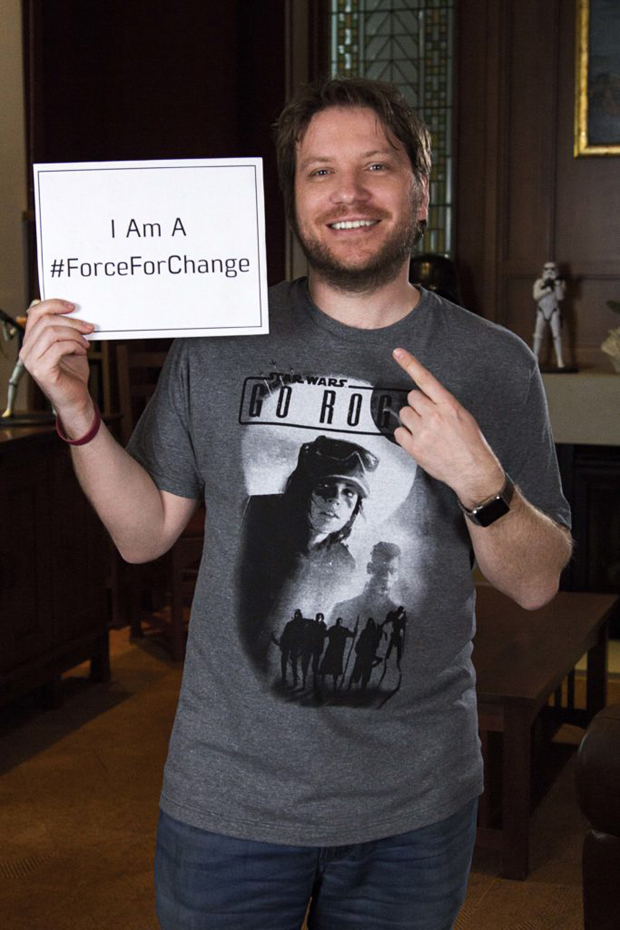