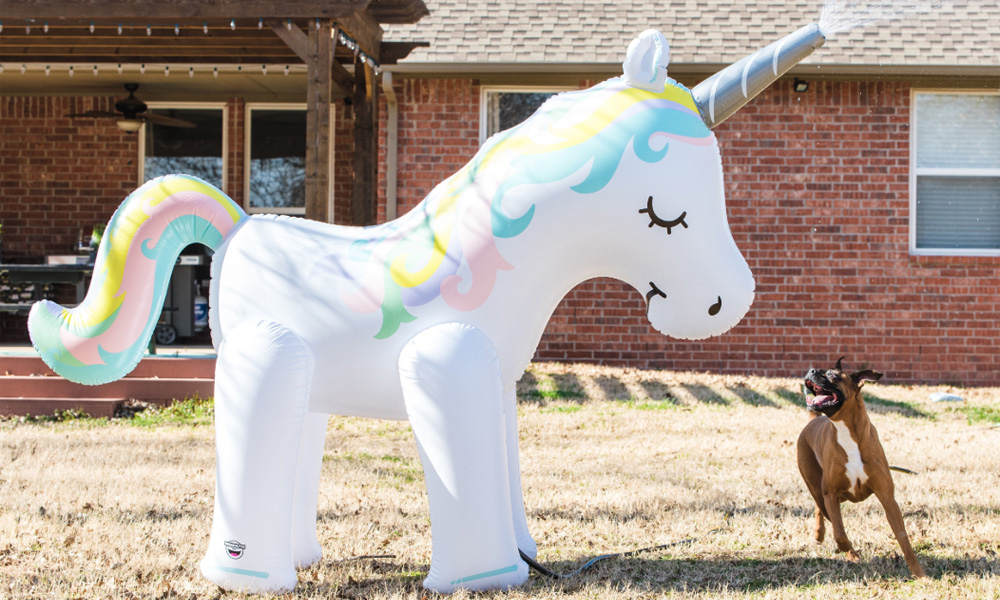 The U.S. toy industry grew its dollar sales by 7 percent to $7.9 billion in the first half of 2018, according to global information company The NPD Group. Over these six months, which included the beginning and end of the Toys“R”Us liquidation, there were a number of catalysts for growth.

“It is likely that the Toys“R”Us news has kept toys top-of-mind for parents and grandparents when shopping for kids in general, benefiting both consumers and the industry,” says Juli Lennett, senior vice president and industry advisor, Toys, The NPD Group. “I am also convinced that the strong toy industry growth so far this year has been at least partially supported by the empathy that people felt towards losing a store like Toys“R”Us. I think it brought about an emotional response that resulted in parents buying more toys overall.”

The strongest growth driver in the first half came from toys priced $5-19.99, and this was led by L.O.L. Surprise!, Total Marvel, Fingerlings, Hatchimals, and Soft N Slo Squishes. Youth Electronics was the fastest growing supercategory in the market, up 43 percent, driven by Fingerlings, Star Wars, and Tamagotchi. According to NPD’s new report, The Future of Toys, growth in Youth Electronics is expected to continue over the next year and a half, stemming mainly from robotic/interactive playmates, as manufacturers place heightened emphasis on technology to compete with tech products sold outside of the toy industry.

Sales in Dolls grew by 17 percent, led by  L.O.L. Surprise!, Hatchimals, and Barbie. These three toy properties alone captured over two-thirds of the supercategory’s growth. While playset dolls and collectibles has been the star segment within Dolls, The Future of Toys highlights that fashion dolls, role play, and large dolls are expected to perform strongly starting in the second half of next year due to the expected positive effects of the November 2019 movie release of Frozen 2.

A notable turnaround to positive growth since last year primarily attributed to the Box Office, Action Figures and Accessories grew its sales by 16 percent. The supercategory was lifted by the movie release of Black Panther in February, Avengers Infinity War in April, and Jurassic World: Fallen Kingdom at the end of June.

Dinosaur and pony/unicorn themed toys grew by 77 percent year-to-date through June, and NPD expects these themes to be trending this holiday season. Driving the dinosaur trend has primarily been Jurassic World, as well as Fingerlings and other dinosaur-related products. From makeup to Frappuccino’s the unicorn trend has infiltrated many industries, and toys is no exception. While dinosaur toy sales are growing at a brisker pace, pony/unicorn represents a larger portion of toy sales.

Among the top 20 new items for June 2018 that are moving off shelves at the fastest rate where they are being sold, six have a dinosaur or unicorn theme. They are: Unicorn Sprinkler, Fingerlings Untamed Dino Stealth, Little Tikes Magical Unicorn Carriage, Jurassic World Roarivores Assortment, Mega Unicorn Island Inflatable, and Jurassic World Indoraptor Rampage at Lockwood Estate. 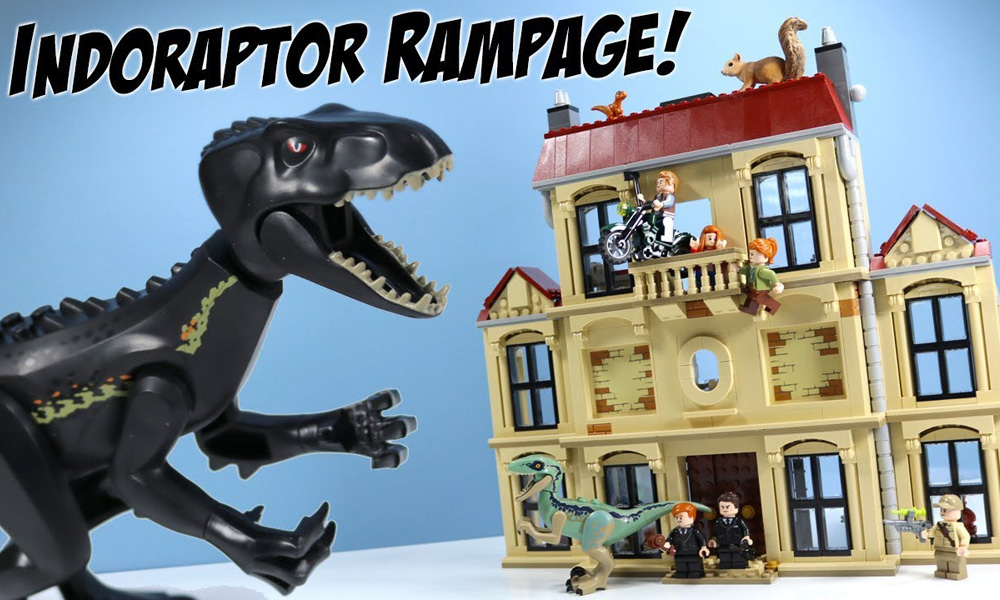 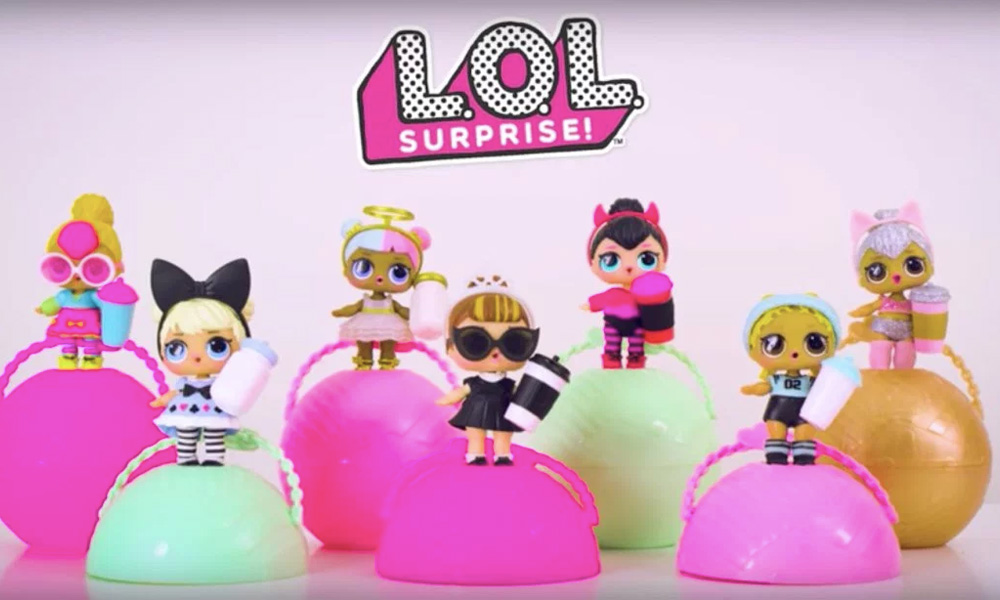