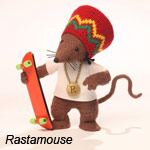 Rastamouse, the reggae-singing superstar of DHX Media’s stop-motion series has yet another reason to sing happy tunes. U.K. publisher Macmillan Children’s Books has bought the rights to the popular preschool show. The deal allows Macmillan to publish a wide range of Rastamouse products—storybooks, sound books, graphic novels, annuals and ebooks amongst others, beginning in the spring of 2012.

Rastamouse, the mystery-solving skate-boarder and his reggae band, Da Easy Crew, have been a hit with the under-sixes but also with a growing number of their parents and students too, since the show’s debut in January. Created by Genevieve Webster and Michael De Souza, the show was developed from the original books published by Little Roots. 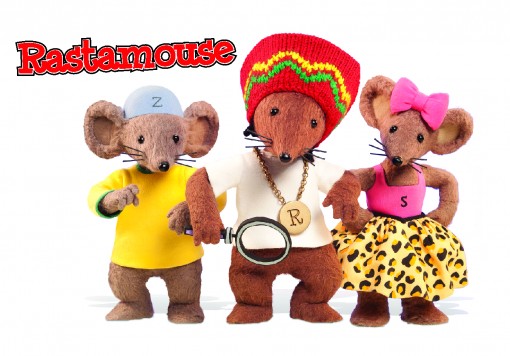 Rastamouse is produced by Greg Boardman and Eugenio Perez of Three Stones Media, in association with Dinamo Productions, Little Roots and DHX Media, which handles worldwide TV sales (excluding the U.K.) and worldwide licensing and merchandising. You can learn more about the cool, cool mouse at www.rastamouse.com.