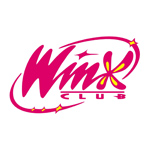 Italian animation house Rainbow has announced new raft of licensing agents for its popular brand Winx Club, on the even of London’s Brand Licensing Show.

These deals join existing licensing agreements for Winx Club with France Television in France, Filma in Turkey, Zero A Oito in Portugal and CLM in South Africa. Winx Club dolls are produced for the worldwide market by Witty Toys, part of the Rainbow Group, except in North America, Australia and New Zealand and UK where Jakks Pacific is the master toy licensee producing and distributing the dolls.

There have been more than 10 new doll collections planned for 2012, inspired by the new fifth season of Winx Club which is currently in co-production with Nickelodeon.

Winx Club is considered a global hit for Rainbow. It continues to be one of the most popular TV shows worldwide and is also a hit at retail worldwide. Aimed at 4-12 year olds, there are over 104 TV episodes and four TV movies on air in more than 130 countries. Season 5, a co-pro with Nickelodeon, is currently in production and will launch globally this fall. Winx Club has 365 licenses and billions worth of merchandising at retail worldwide across all categories. 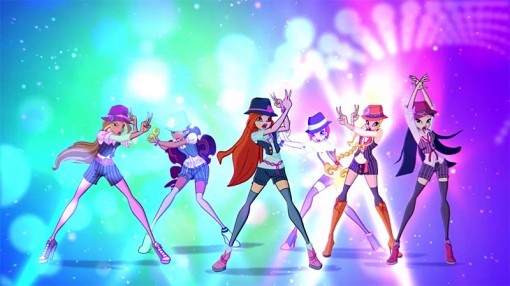