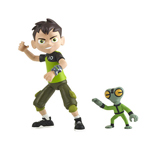 Playmates Toys’ new Ben 10 toy line has launched as a limited exclusive at Toys “R” Us stores across the US, and online at toysrus.com. Inspired by Cartoon Network’s fresh take on the hit Man of Action property, the assorted action figures, vehicles, playsets and role play items will roll out to other major retailers beginning in August.

“Fans of Cartoon Network’s new Ben 10 series will now be able to bring home the action-packed adventures seen in the show,” said Karl Aaronian, SVP of Marketing, Playmates Toys. “The expansive toy line that we developed includes unique transformations, special features and technology to provide kids with an imaginative play experience where their favorite characters are brought to life.”

Highlights of the toy line include:

+ Basic Action Figure assortment – A variety of 5-inch, highly detailed and articulated figures based on the show, including Ben Tennyson, the 10 different heroic aliens that he transforms into and key villains from Season 1. Other figure assortments include Deluxe Power Up figures, with lights and sounds, and Giant 10-inch figures.

+ Rustbucket Vehicle & Playset – Vehicle, transforms into a 3-level playset that stands over 2 feet tall and is packed with action features including an alien transformation chamber, plasma blaster, alien lab and more.

+ Role play collection – Includes both a Basic and Deluxe Omnitrix, allowing kids to transform into any one of Ben’s 10 aliens, and Transform-N-Battle gauntlets and masks. 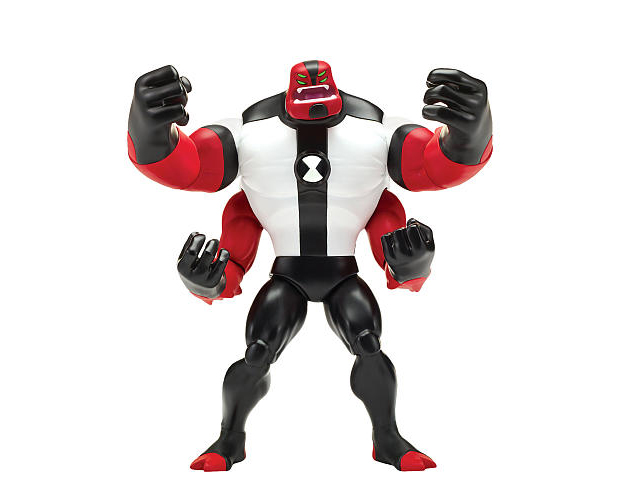 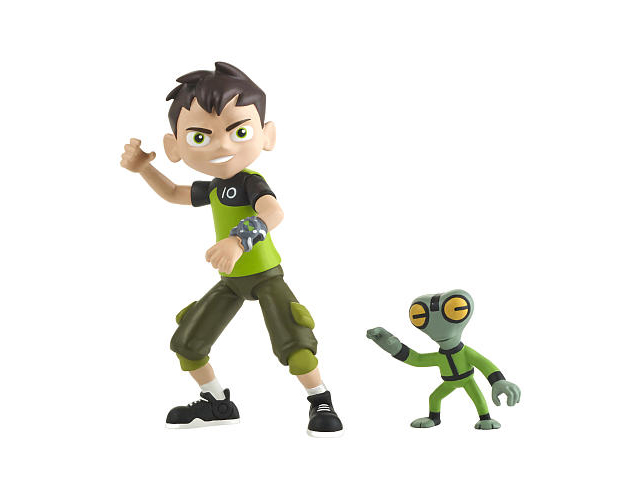 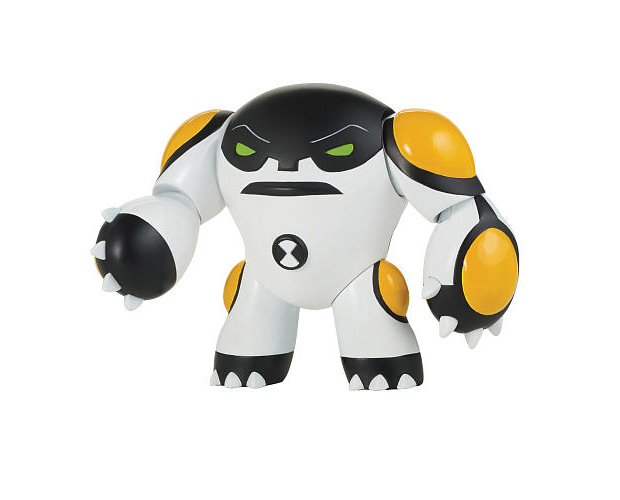 You may also like...
Related Topics:Ben 10, Cartoon Network, Man of Action, Toys R Us