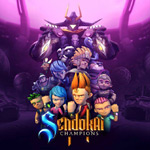 European children and teen producer and distributor Planeta Junior will present Sendokai Champions (produced by Kotoc Produccions, Nottingham Forest and RTVE) at the upcoming Brand Licensing Europe show in London (Oct. 15-17) this fall. The company manages the licensing and merchandising program for the property in various Euro territories, including Italy, France, Greece, Russia, Turkey and Central and Eastern European countries.

The animated show targets young audiences (6 to 9) and follows the adventures of four friends who have to overcome their shortcomings and learn the art of Sendokai in order to become warriors, win the Great Multiverse Tournament and thus save the Earth. The first season of the show is currently airing in in Spain and more than 50 Latin American countries. It will also debut in the U.S., Eastern Europe, Portugal, Asia Pacific and Sub-Saharan Africa in the hear future.

Planeta Junior will also be handling the latest L&M plans for Studio 100’s animated series Vicky the Viking and Maya the Bee and Rainbow’s Mia and Me, Winx Club, Pop Pixie and Huntik, as well as Cyber Group’s preschool show Zou and The Riki Group’s Kikoriki (Spain, Portugal and France). 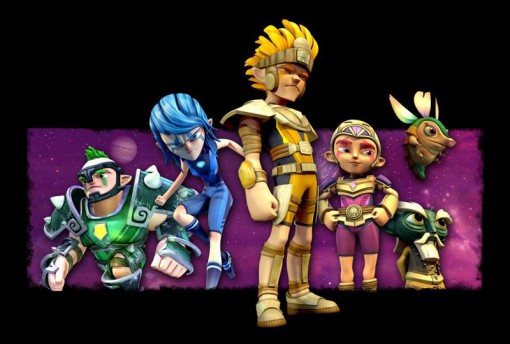