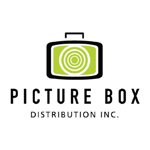 Canada’s Picture Box Distribution has secured key broadcast partners for its new kids’ series Annedroids. Produced by Sinking Ship Entertainment in association with TVOKids in Canada, Annedroids is a 26 x 30’ live action/CGI series that follows genius kid-scientist Anne and her group of friends as they perform experiments in her junkyard laboratory.

Picture Box recently signed a co-production agreement with ARD + ZDF’s German-language kids’ channel KiKA, along with pre-sales with SRC in French Canada and SVT in Sweden. Amazon Studios also has an option for the series in the U.S. and the U.K.

Sebastian Debertin, KiKa’s head of fiction, acquisitions and co-productions says, “Annedroids is a fantastic concept that offers the perfect recipe for a hit program! We are truly happy to work with Sinking Ship on another KiKA success after Dino Dan.”

The series aims to introduce kids to science and technology in a fun, new way. Production will begin this May for a 2014 delivery. Picture Box will be exhibiting at MIPTV, booth #02.10 in the Canadian Pavilion. 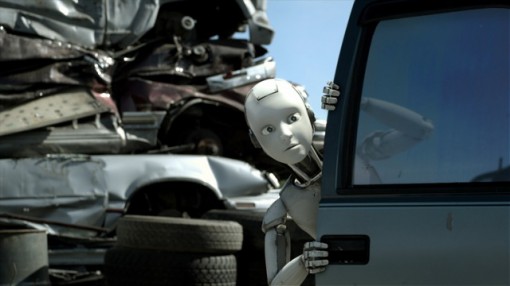