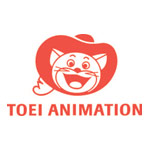 Anime fans in France will be cracking open their wallets as Toei Animation sets up shop with the One Piece pop-up store at the Champs-Elysées Virgin Megastore in Paris, open thru September 20.

Fans of the popular animation series—adapted from Eiichiro Oda’s manga by Toei Animation—can enjoy an immersive experience thanks to series-inspired decorations and characters. The pop-up shop will occupy 80 square meters of the first floor and present a wide range of One Piece products, including manga, novels, activity books, DVDs, T-shirts, posters, mugs, bags, stationery, video games and figurines.

Several activities will be organized to celebrate the occasion, including character costume parades with photo calls in partnership with French broadcaster MCM. These special sessions are scheduled for upcoming Saturdays—September 3, 10 and 17 from 2-6 p.m. The event, organized in partnership with One Piece licensees, comes at the perfect time as the animated film One Piece: Strong World is currently playing in French theaters. 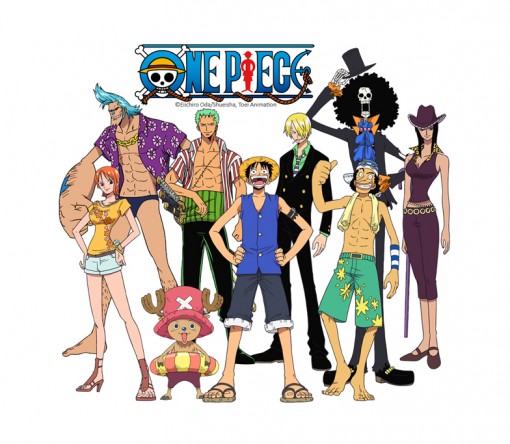 If you haven’t hit an anime convention lately, One Piece follows the adventures of an oddball pirate crew in search of the legendary One Piece treasure. Their leader is the scrappy Luffy, who dreams of becoming the king of the pirates. Since 1999, the series has racked up over 500 episodes and an avid global fanbase. Strong World is the tenth film based on the series; an eleventh, Straw Hat Chase, was released in Japan in March of this year.