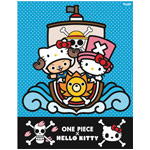 Toei Animation Europe and Sanrio GmbH have reached an exclusive agreement that will unite their iconic properties One Piece and Hello Kitty in a dynamic duo licensing program in Europe. The lynchpin of the co-branding will be an exclusive product line that teams One Piece character Chopper the reindeer with international superstar Hello Kitty, to be managed by Sanrio.

“One Piece’s Chopper is a charming and joyous character who’s right at home in our Hello Kitty family,” said Paolo Casarini. Licensing Director of Sanrio GmbH. “It is a delight to work with Toei Animation and its team of designers in creating a truly unique alliance.”

Kitty White, a.k.a. Hello Kitty, was first introduced in 1974 and has since become one of the most in-demand and recognizable characters around the world. Chopper the blue-nosed, half-human, ship’s doctor reindeer likewise became a fan favorite when he debuted in One Piece in 2001 — the series now boasts over 660 episodes and 11 movies and airs on 10 channels across Europe. 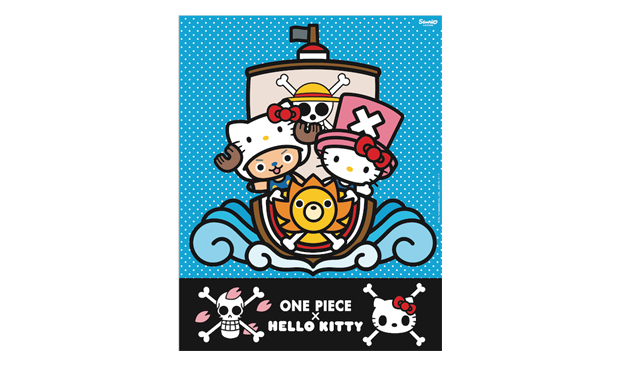 The Problem With Predictions
‘Pet Pals in Windland’ Expands Territories