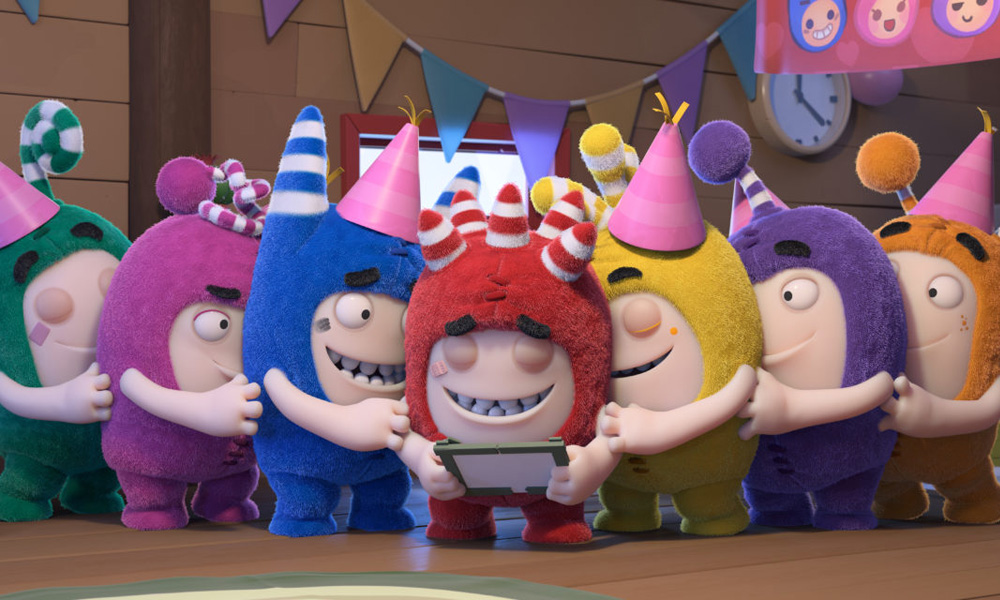 One Animation’s multi award-winning, Emmy-nominated animated series Oddbods is making the leap from screen to toy aisle with a new toy and plush line available exclusively at Target across the U.S. The new line captures the characters’ humorous and relatable personalities in a variety of cuddly and interactive playthings.

The international hit series follows the comical, dialog-free adventures of seven hilarious, very individual and quirky pals as they navigate the perils of everyday life, where ordinary situations spiral into extraordinary events. Netflix is Oddbods’ exclusive broadcast partner in the U.S. for the show’s 7-minute format, whilst the short-form sketches can be seen on Hulu, Amazon, YouTube, Kabillion and Toon Goggles.

“We are thrilled to release the new Oddbods toy and plush line with our exclusive retail partner Target just in time for this holiday season,” said Sashim Parmanand, CEO of One Animation. “As one of the most-viewed shows on kids TV across the globe, with over five billion views across its YouTube channels, a toy and plush line was a natural step for the brand as we look to bring a creative, fun, engaging and decidedly Oddbods line of products to consumers this fall.”

The Oddbods toy and plush line is recommended for children ages three and up and ranges in price from $6.99 – $39.99: 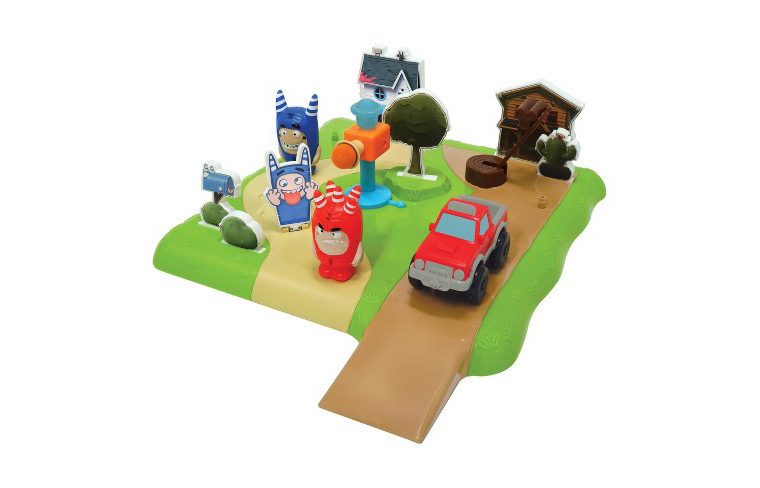 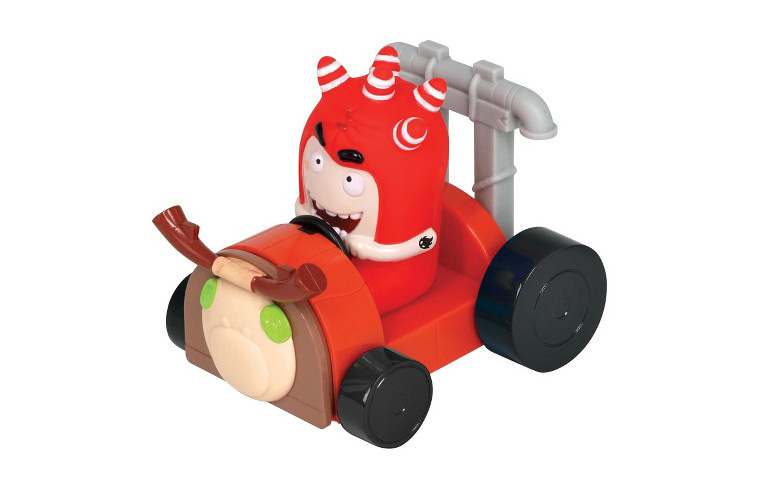 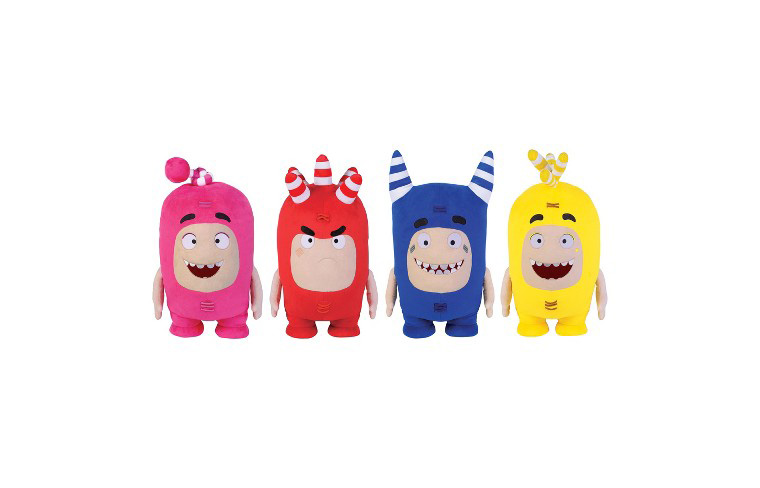