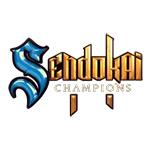 Audiovisual entertainment agency Nottingham Forest has announced its animated import Sendokai Champions will air on Saban’s Vortexx block on The CW in the U.S. during the 2013-14 broadcast season. Additionally, Saban Brands will be managing the series’ distribution, licensing and merchandising rights in North America and Israel.

A co-production of Kotoc and TVE, Sendokai Champions follows the adventures of Zak, Cloe, Kiet and Fenzy–four unpopular pals from Earth who are definitely not jocks. The quartet must overcome their weaknesses and learn the art of Sendokai to become warriors and win the Grand Tournament of the Multiverse–the only way to save Earth from the evil Zorn empire. The show currently airs on TVE’s Clan channel in Spain, and through Cartoon Network Latin America. Additional partners include Planeta Junior (L&M management, South and Eastern Europe), Simba (Master Toy, Iberia) and Panini, which will the first collectibles line in Spain this fall.

Vortexx on The CW, a boys-targeted action and comedy block, currently reaches 114.2 million U.S. households and airs Saturdays from 7 a.m. to noon on The CW. Online, www.myvortexx.com offers 24/7 entertainment with games, episodes and more. 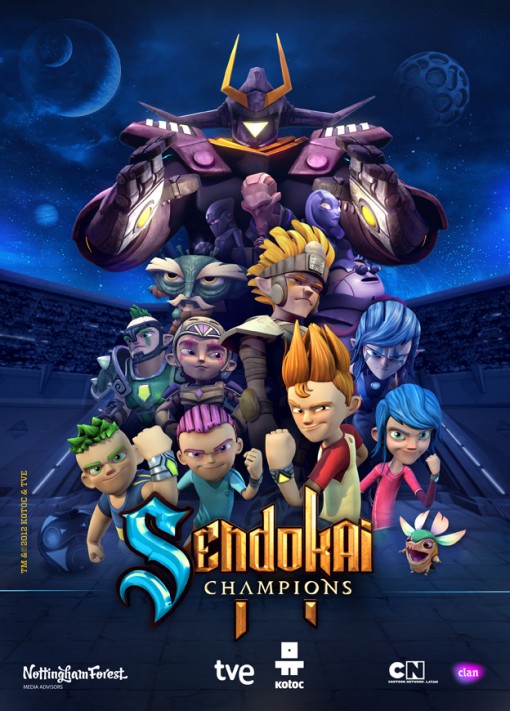