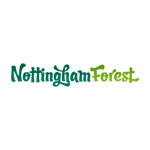 Spain’s Nottingham Forest has acquired licensing, merchandising and promotion rights for animated series Sammy & Co. thanks to an agreement with the property’s master agent, Studio Canal.

Sammy & Co. (52 x 13, kids 4-8) is produced by ZagToon and based on the NWave’s feature films A Turtle’s Tale: Sammy’s Adventures and Sammy 2. The show follows young turtles Ricky and Ella and their friends Annabel the octopus and Pipo the butterfly fish as they encounter innumerable surprises beneath the waves.

The series broadcasts in Portugal on Canal Panda and will arrive on CLAN in Spain this May. 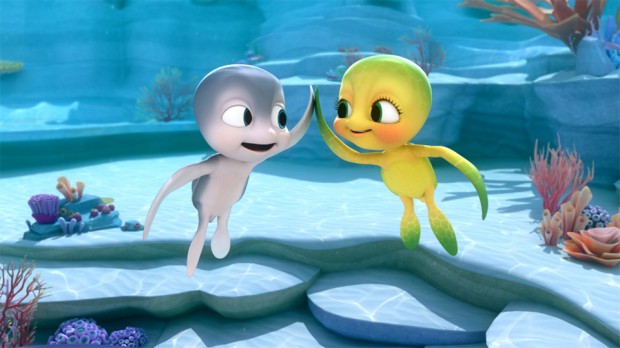