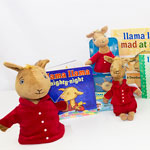 Genius Brands International is fluffing up the North American consumer products program for its preschool brand Llama Llama, signing on new partners for 2018. Based on the New York Times bestselling books by author-illustrator Anna Dewdney (more than 20 million units in print worldwide), the animated series makes its worldwide debut on Netflix on January 26.

“Llama Llama is an indelible property that has already demonstrated unprecedented appeal among consumers throughout the world and deserves only best-in-class partners to drive the global growth of this phenomenal property,” explained Lloyd Mintz, SVP, Global Consumer Products. “The massive fan base for Llama Llama demands an organic, authentic strategy that both protects and expands the consumer’s experience and engagement with the brand, and that’s exactly how we have devised this remarkable opportunity for licensees.”

Produced in 20 different languages, Llama Llama (15 x 30’) is a heartwarming series that depicts childhood “firsts” and adventures as Llama explores the safe, friendly town and spends treasured time with his Mama and grandparents. The English-language version features the voice of award-winning actress Jennifer Garner. 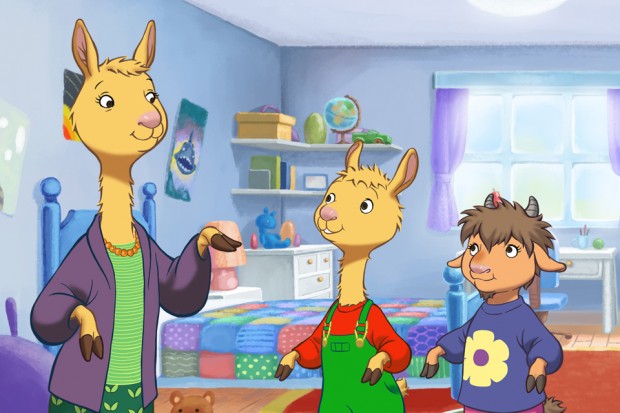 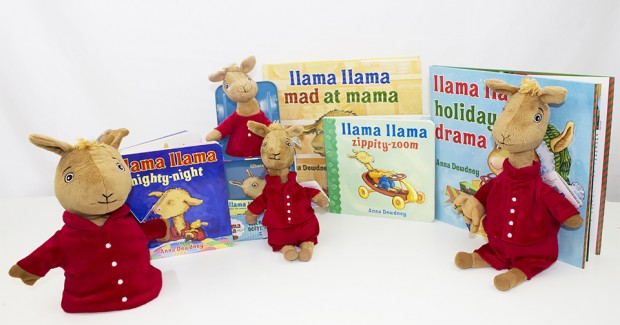