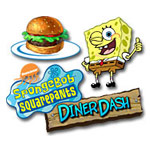 The SpongeBob SquarePants Diner Dash app doesn’t collect personally identifiable information about its users, says Nickelodeon, and is therefore not in violation of a federal law meant to prevent the unauthorized collection of data about kids.

“After an initial investigation and thorough review of our SpongeBob Diner Dash mobile application, we can confirm that no names, email addresses or other personally identifiable information were collected, and, therefore, we believe that no violation of COPPA occurred,” a Nick spokesman said in a statement.

Nickelodeon removed the SpongeBob Diner Dash app from the App Store earlier this week after the Center for Digital Democracy (CDD) filed a complaint with the Federal Trade Commission that accused Nickelodeon and developer PlayFirst of deceptive marketing and violations of the Children’s Online Privacy Protection Act (COPPA).

COPPA bans online services from collecting information from children under the age of 13 without parental consent.

The CDD said that the SpongeBob Diner Dash game “asks children to provide a wide range of personal information, including full name, email address, and other online contact information, without providing notice to parents or obtaining prior parental consent.”

Nickelodeon points out that “the optional email prompt to receive a newsletter was a template function from the developer that was never operational in this app, and no email addresses or personally identifiable information were collected.”

SpongeBob Diner Dash had not returned to the App Store, as of Wednesday, but a the release must go through Apple’s App Store approval process again. Those who previously downloaded the app should still be able to play. 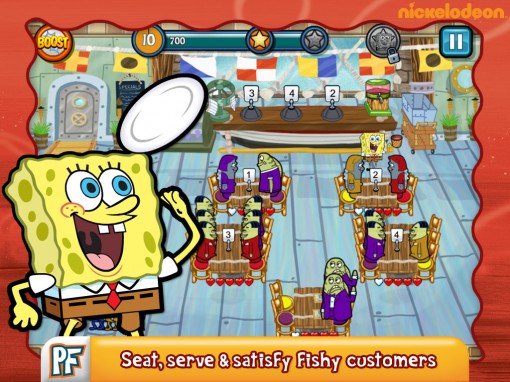