Nickelodeon Viacom Consumer Products has partnered with Entertainment Retail Enterprises to create Nickelodeon stores in a slew of destination cities around the world, kicking off with a flagship shop in London’s Leicester Square. Opening to the public in the second quarter of 2015, the multi-level store at the premier tourism/retail destination will include multimedia and interactive elements to help showcase products based on the network’s hit properties — including SpongeBob SquarePants, Teenage Mutant Ninja Turtles and Dora the Explorer.

The store will also showcase products from a select group of global licensees to create an optimal experience for customers from all over the globe. To date, Nick and ERE have launched Nickelodeon stores in Panama and Riyadh this year, with a Jeddah location opening by the end of 2014. The new agreement extends the relationship across a further five continents. ERE is responsible for creating Flagship Store Designs and mall retail environments, targeting markets where Nick enjoys high brand awareness and a strong on-air presence. 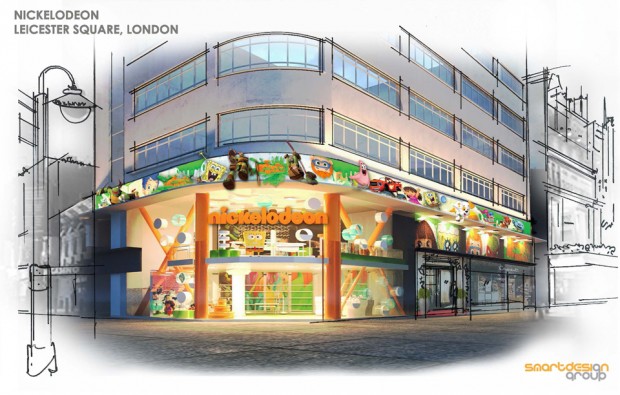 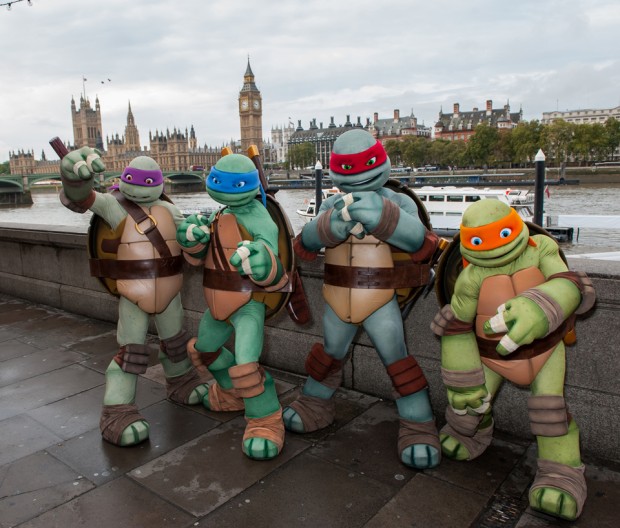