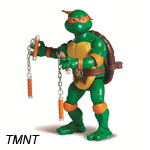 Dude, if you dig the Teenage Mutant Ninja Turtles, you’ll have to find a way to check out this year’s Toy Fair in New York (Feb. 12-15). That’s where Nickelodeon and Playmates will preview their extensive new TMNT product line which is based on Nick’s new CG-animated show set to premiere in the fall.

Created by Kevin Eastman and Peter Laird, TMNT aired from 1988 to 1996 and inspired some of the most popular licensed toys during those years. Leonardo, Raphael, Donatello and Michelangelo will be featured in the new toys launched by Playmate in August.

“We’re excited to continue working with our long-standing partner Playmates on the new Teenage Mutant Ninja Turtles toy line,”  says Manuel Torres, senior VP of global toys and consumer electronics, Nickelodeon. “Playmates understands the property and has helped us reinterpret the toys from a fresh perspective, while staying true to the action and fantasy of this iconic franchise. The new toys capture the excitement of our new series in a way that fans of all ages can appreciate.”

The Playmates collection features over 40 action figures; sound figures that deliver battle phrases and sound effects; classic action figures, which replicate the original Turtles from the 1988 TV show; vehicles; play sets; and roleplay gear including ninja weapon, sword and the signature bandana. The Playmates line also includes a set of 12-inch figures, which will be exclusive to Toys ‘R’ Us. 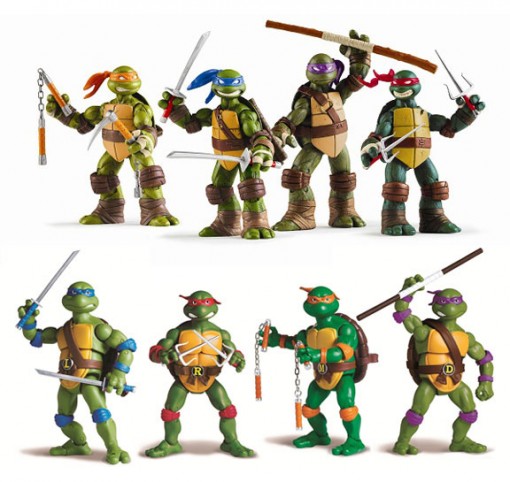 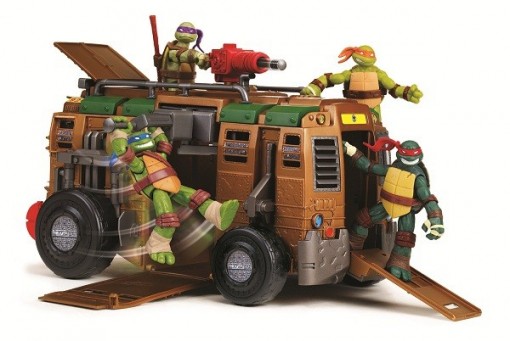 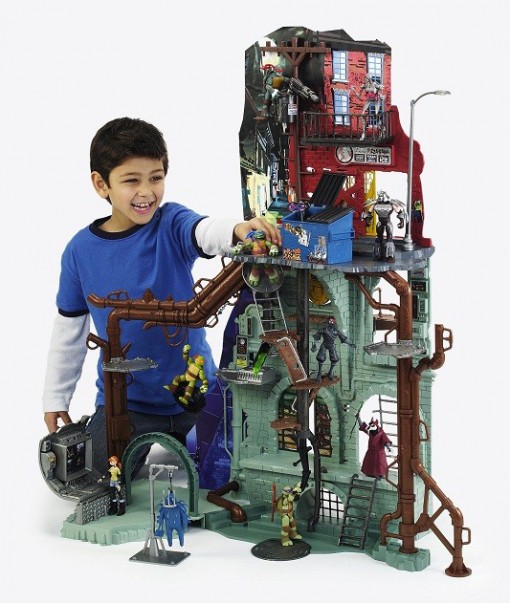 The new CG-animated TMNT is said to be edgier and will have more individual attributes, according to exec producer Ciro Nieli (Super Robot Monkey Team Hyper Force Go!, The Avengers). The show will premiere on Nickelodeon this fall.