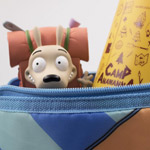 The folks at Nickelodeon have announced some of the cool tie-in toys and merch that will be available exclusively at the San Diego Comic-Con (at the Nick booth, #4113).

This year, Nick is bringing the Teenage Mutant Ninja Turtles, Invader Zim and other familiar retro brands to San Diego  through one-of-a-kind virtual and real-world experiences. Attendees can get their fill of both new and nostalgic Nick with retail items spanning original Rise of the Teenage Mutant Ninja Turtles figures, an all-new Nick Box, enamel pins designed by artists at Nickelodeon Burbank and additional items celebrating favorites SpongeBob SquarePants, Rugrats, and Invader Zim. Here is the official news:

Lisa Frank x SpongeBob Pouch
‘90s icons SpongeBob SquarePants and Lisa Frank unite for the first time to deliver a collaboration that nostalgic dreams are made of. This pastel rainbow cosmetic bag features SpongeBob and Patrick in the colorful and imaginative Lisa Frank universe and is available exclusively for SDCC.

Action Vinyls x The Loyal Subjects exclusive Rocko
The ’90s called and they want their shirt back!  Rocko is making an Action Vinyls debut at SDCC with a Neon ’90s exclusive throwback fit.  Each articulated collectible known widely as Action Vinyls figure stands at 3″ tall and Rocko even comes equipped with his loving pooch Spunky.  Quantities are limited, so be sure to pick up yours today!

Action Vinyls x The Loyal Subjects exclusive Tommy
Hang on to your ‘diapies babies, we’re going to Comic Con!  Everyone’s favorite Rugrats hero, Tommy Pickles is making an Action Vinyls SDCC debut this year with a splash.  A splash of chocolate milk that is, with this exclusive Chocolate Milk Stained Tee color variant.  Each articulated collectible known widely as Action Vinyls stands at 3.25″ tall, and Tommy even comes equipped with his signature baby bottle filled to the brim with that tasty chocolate milk.

Kidrobot Purple Reptar
“I am Reptar, hear me ROAR!” It’s time to take home Tommy Pickle’s favorite T. Rex with the Reptar medium figure from Kidrobot. This lean, mean, cereal-eating machine stands at approximately 7” and is ready to dominate your collection today, with a bowl of cereal in hand and enough in the cereal box for seconds!

FOCO Eekeez Zim and Gir Figurines
Enjoy some Earth-conquering fun with Invader Zim Eekeez Figurines from FOCO! Each poly resin figurine stands 4 inches tall and comes in window packaging, making them a must-have for fans and collectors alike. This series includes figurines of Zim and GIR.

Nickelodeon Enamel Pins
Designed by members of the Nickelodeon Animation Studio, these six pins are the result of a studio-wide design contest to deliver original, hand-crafted designs exclusive to SDCC. Featuring Rise of the Teenage Mutant Ninja Turtles, SpongeBob SquarePants, Double Dare, Invader Zim, The Loud House and Rugrats, only 250 of each pin will be sold, making them a collectible you won’t want to miss.

The Nick Box
Grab your bathing suits and get ready to make some popsicle stick crafts because the Nick Box is back for the summer with an all new theme–Camp Nick Box!  Each Nick Box comes filled with exclusive collectibles, apparel, accessories, home goods and so much more, featuring all your favorite classic Nickelodeon shows.  The Nick Box is a quarterly, subscription service that brings your most memorable Nickelodeon experiences right to your front door, but the Camp Nick Box at SDCC features a SDCC exclusive.  This installment features these items and more:

Customized T-Shirt and Tote Station
Fans can purchase a t-shirt and tote from the retail shop and customize it on the spot with characters and art from their choice of seven fan-favorite Nick shows: Rise of the Teenage Mutant Ninja Turtles, SpongeBob SquarePants, The Loud House, Double Dare, INVADER ZIM, Hey Arnold! and Rugrats. 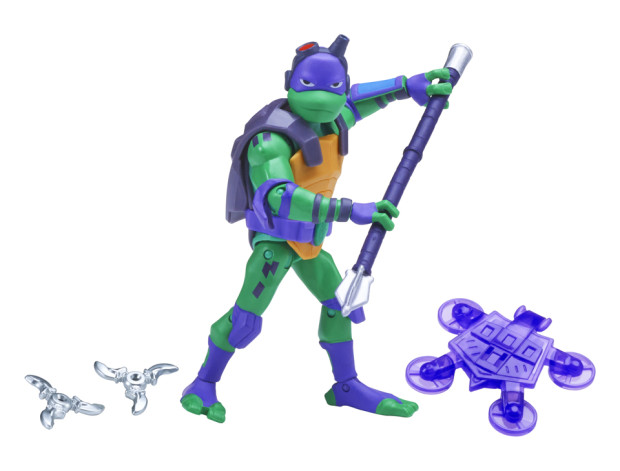 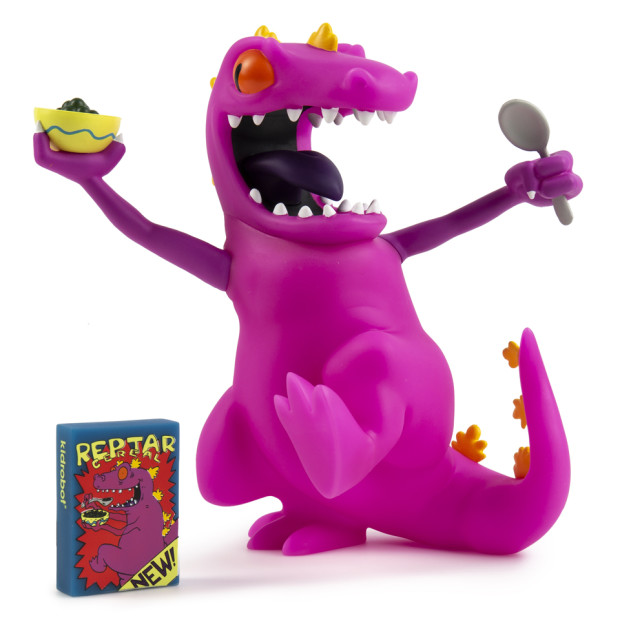 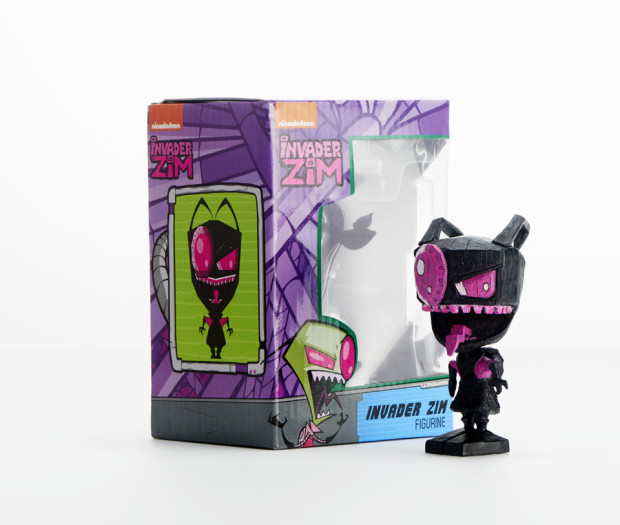 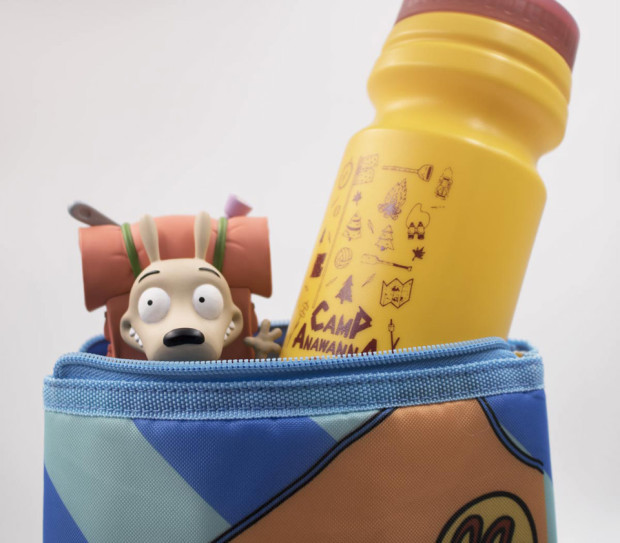 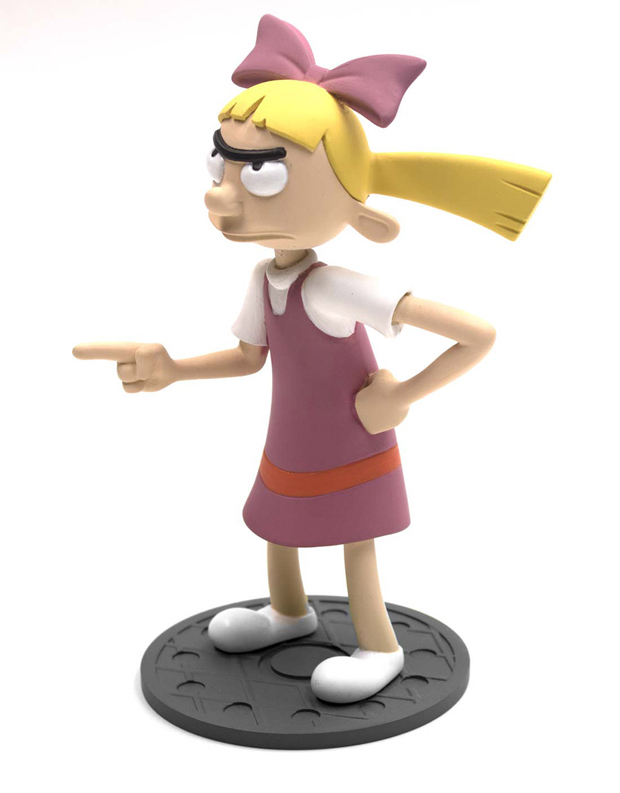