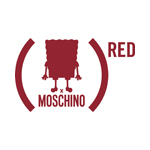 A certain popular yellow absorbent hero is getting his own (RED) charity line of products this holiday season. Nickelodeon and AIDS-awareness-and philanthropic organization (RED) have launched an extensive collection of products inspired by SpongeBob SquarePants to help raise money for the Global Fund and awareness around the fight to end AIDS.

“SpongeBob SquarePants is one of the most popular and beloved animated characters around the world so who better to help raise awareness with kids and families in (RED)’s fight to end AIDS,” says Pam Kaufman, Chief Marketing Officer and President, Consumer Products, Nickelodeon. “Nickelodeon is so proud to work with (RED) and all of our terrific partners who developed exclusive (SPONGEBOB) RED products in support of World AIDS Day.”

The Nickelodeon and (RED) partnership extends through 2018, and Nickelodeon’s proceeds from all (SPONGEBOB) RED products will go to the Global Fund to Fight AIDS, Tuberculosis and Malaria. 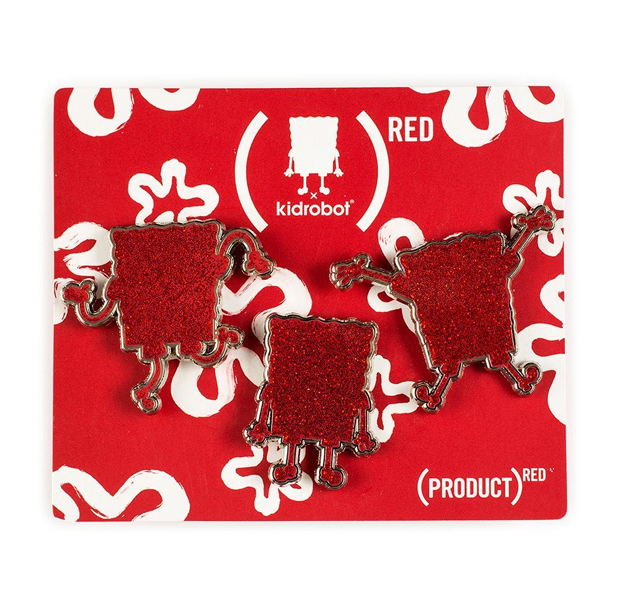