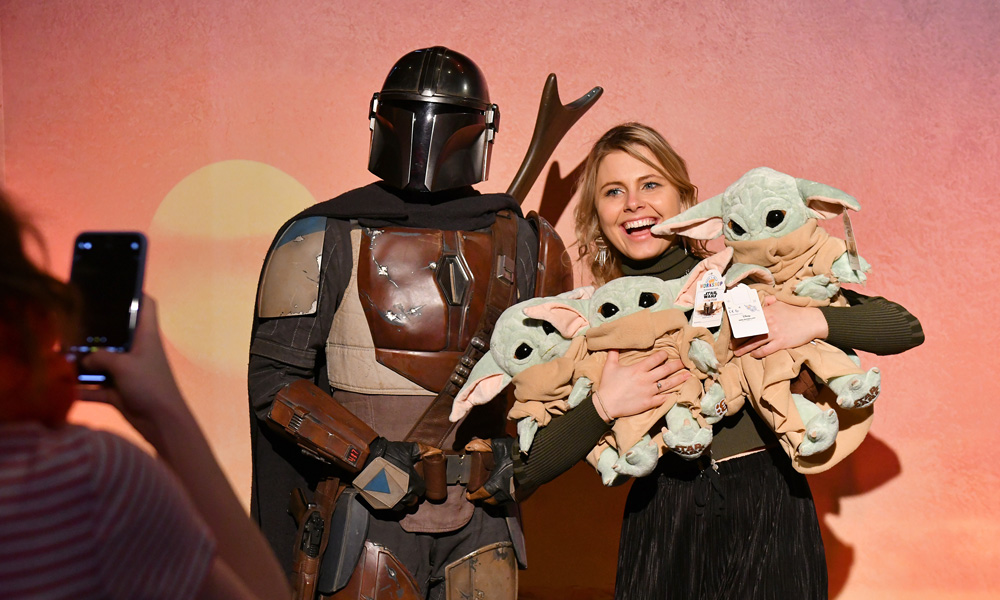 The New York Toy Fair has returned to the Jacob K. Javits Center to dazzle fans, collectors and kids-at-heart with a tidal wave of new goodies inspired by favorite franchises. The show runs February 22-25.

eOne announced a major expansion for its preschool hit PJ Masks (season 4 premieres on Disney Junior this spring), with top-notch new consumer products partners across the U.S. and Canada and more than two dozen renewals across a range of categories. The property boasts more than 90 licenses in the U.S. and 50 in Canada, plus 13 million app downloads in NorAm. Big additions include:

Epic Story Media has been tapped by Outfit7 Limited as the U.S. & Canadian licensing agent for its award-winning flagship family brand Talking Tom and Friends. ESM will assemble a consumer products program with key categories including toys, plush, publishing, party/novelty, experiential/events and promotions.

The company also unveiled a patent-pending machine for in-store that will dispense a new line of collectibles called Snapsies. The characters include a rock-star unicorn named Jett, an athletic mountain goat named Billie and a hedgehog baker named Boe. After purchase, the $9.99 capsule toys can be customized.

Kidrobot is ramping up its vinyl offerings with limited-edition 4″ Bhunny figures inspired by six iconic characters and designed by world-renowned artist and Kidrobot Chief Creative Officer, Frank Kozik. The first, inspired by Godzilla, will be available exclusively to Loot Crate (www.lootcrate.com) subscribers with the March 2020 box. The remaining five will be released simultaneously priced at $11.99 for each numbered figure: Hello Kitty, SpongeBob SquarePants, TMNT Donatello, Beetlejuice and Bob Ross. Hundreds of new, licensed Bhunnies are expected to launch throughout 2020, available at select retailers including Target, Walmart and specialty stores, as well as www.kidrobot.com.

MasterPieces unleashed a line of games and puzzles for Clifford The Big Red Dog as part of a new licensing agreement with Scholastic Entertainment. Celebrating its 25th anniversary this year, the company’s product launches for Spring 2020 include:

Australia-based Moose Toys (Booth #2535) introduced its first collection of toys based on the smash-hit series Bluey from Ludo Studio (ABC KIDS / BBC Studios). Having made its U.S. premiere on Disney Junior in Fall 2019, the charming pup’s toy collection will arrive at retail beginning August 1. The debut line was a sellout success last year in Australia: a collection of play sets, figures, plush characters, and accessories featuring Bluey, Chilli (Mum), Bandit (Dad) and Bingo (Sister) designed to inspire kids and families to recreate their favorite moments from the popular show at home.

The Force is stronger than ever with fans of all things Star Wars. The Disney brand made a big splash with reveals of products inspired by The Mandalorian and the Emmy-winning animated series The Clone Wars — the final, 12-episode season of which will join Mando on Disney+ starting Feb. 21. Additional products tied to milestones such as the home video release of The Rise of Skywalker and the 40th anniversary of The Empire Strikes Back.

With fans champing at the bit, a number of all-new The Mandalorian items were announced across multiple categories. Highlights include: 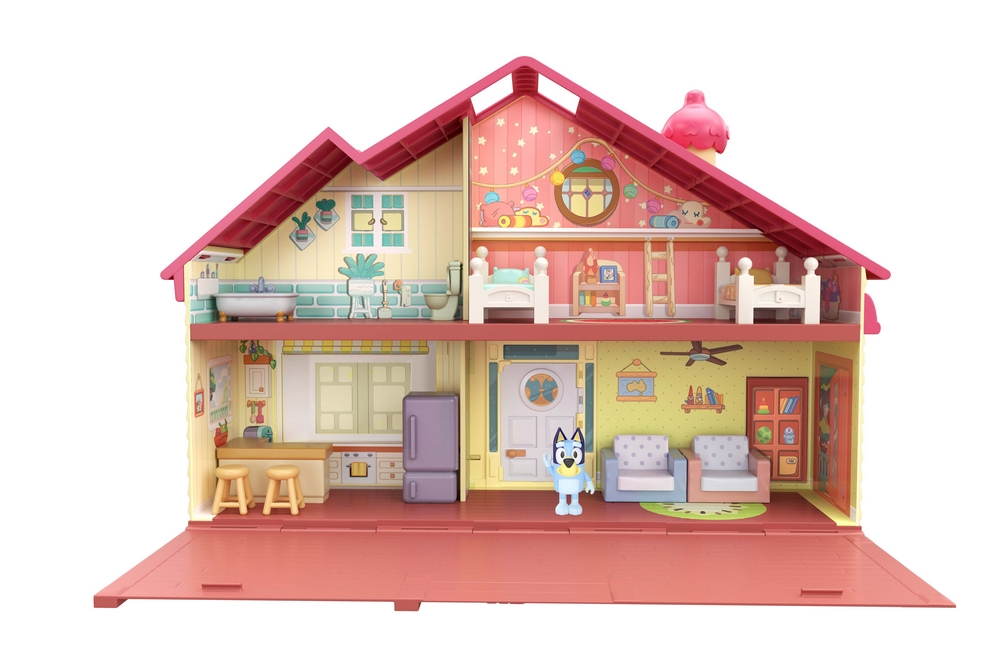 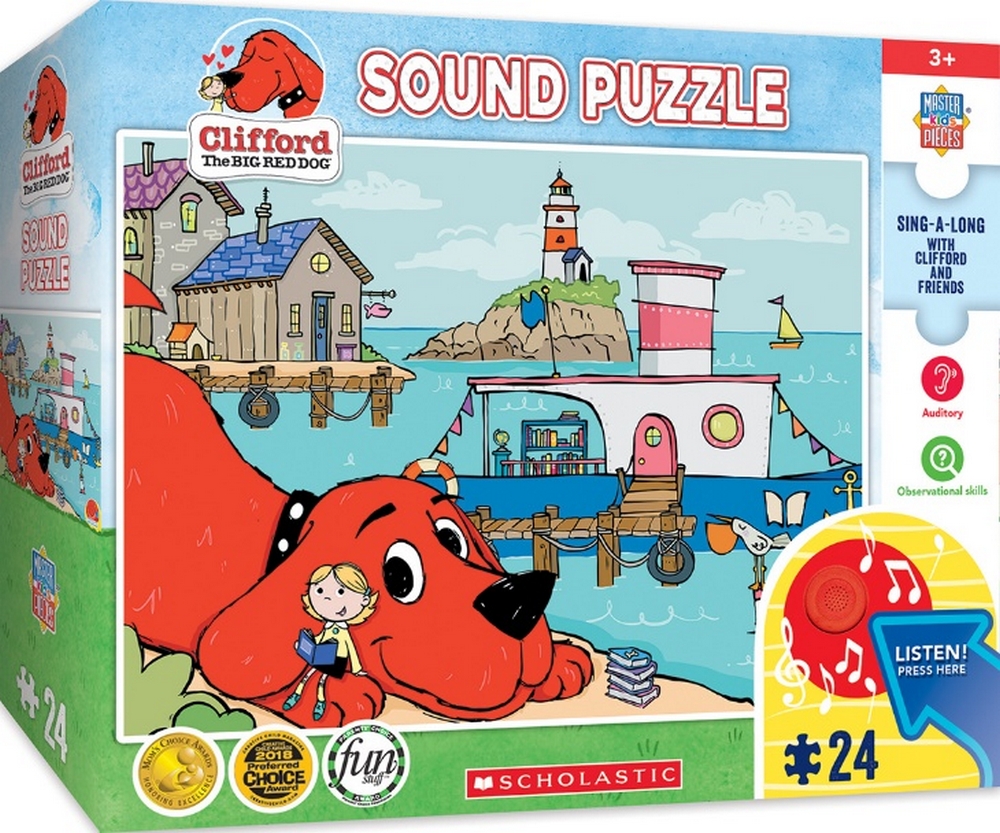 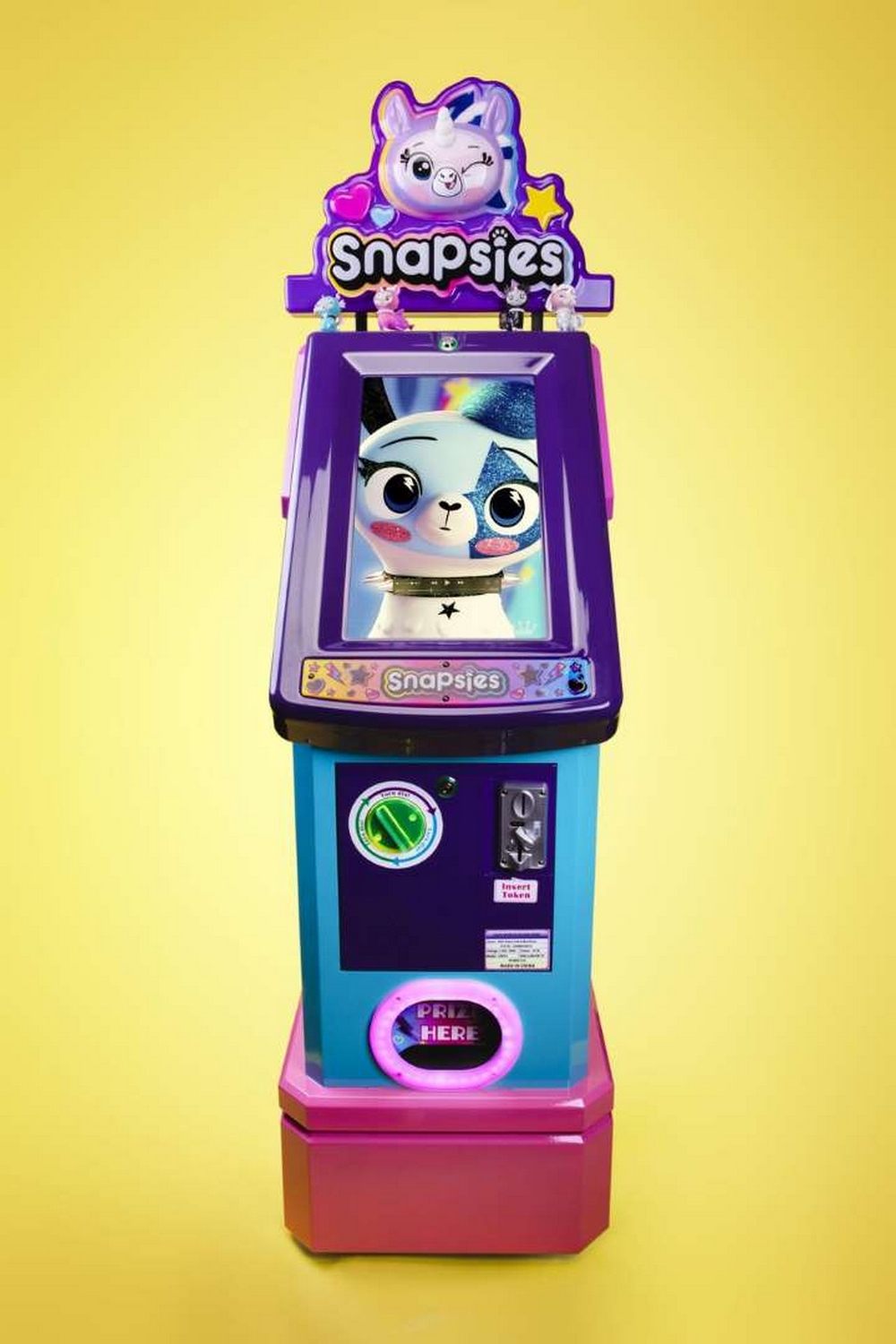 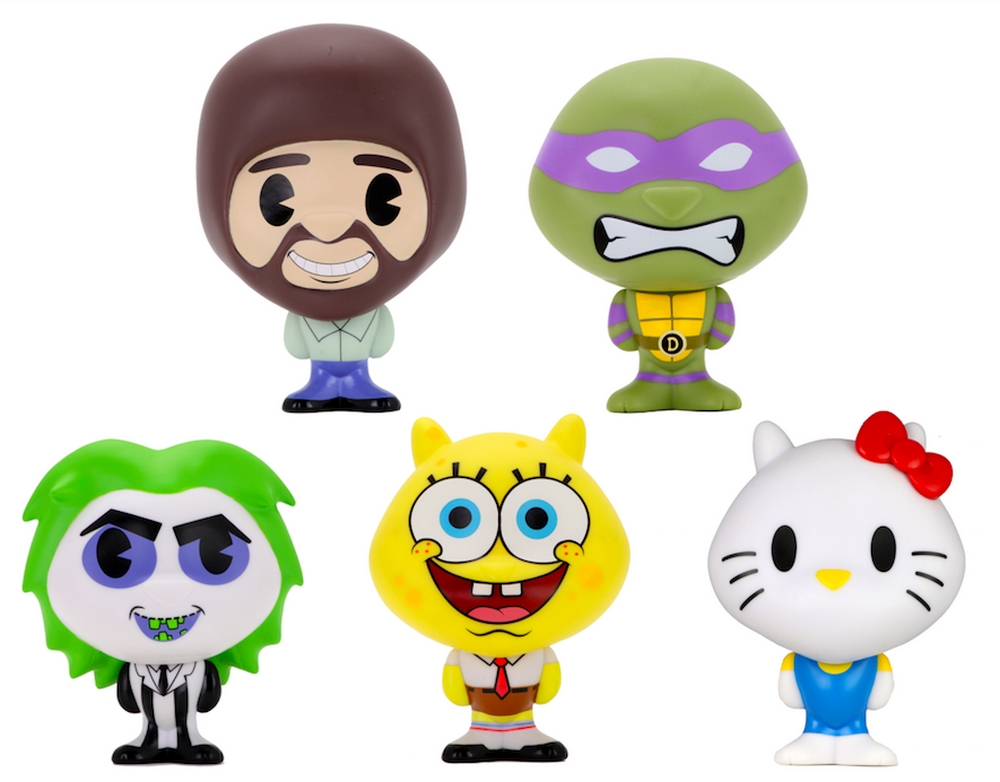 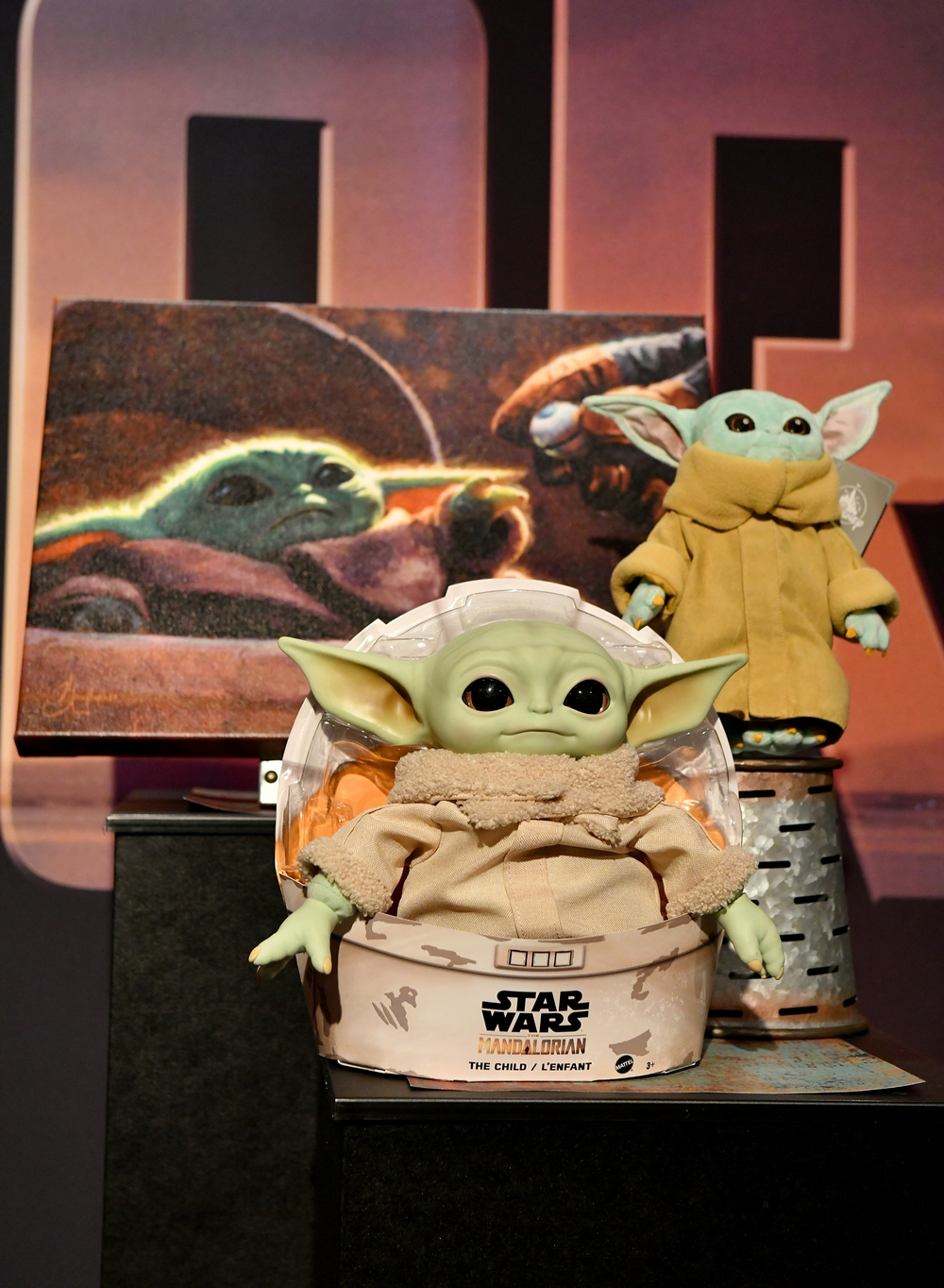 The Mandalorian and Star Wars: The Clone Wars at Dream Hotel on February 20, 2020 in New York City. (Photo by Craig Barritt/Getty Images for Disney) 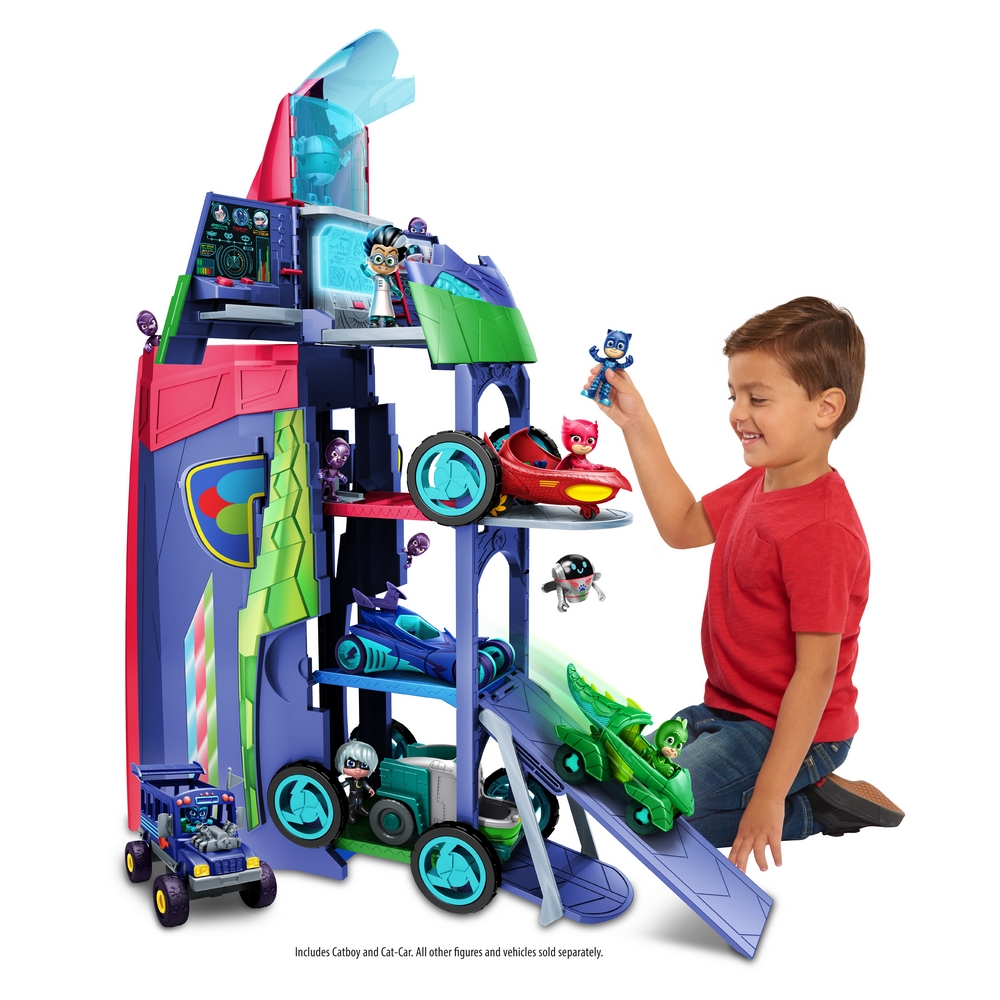 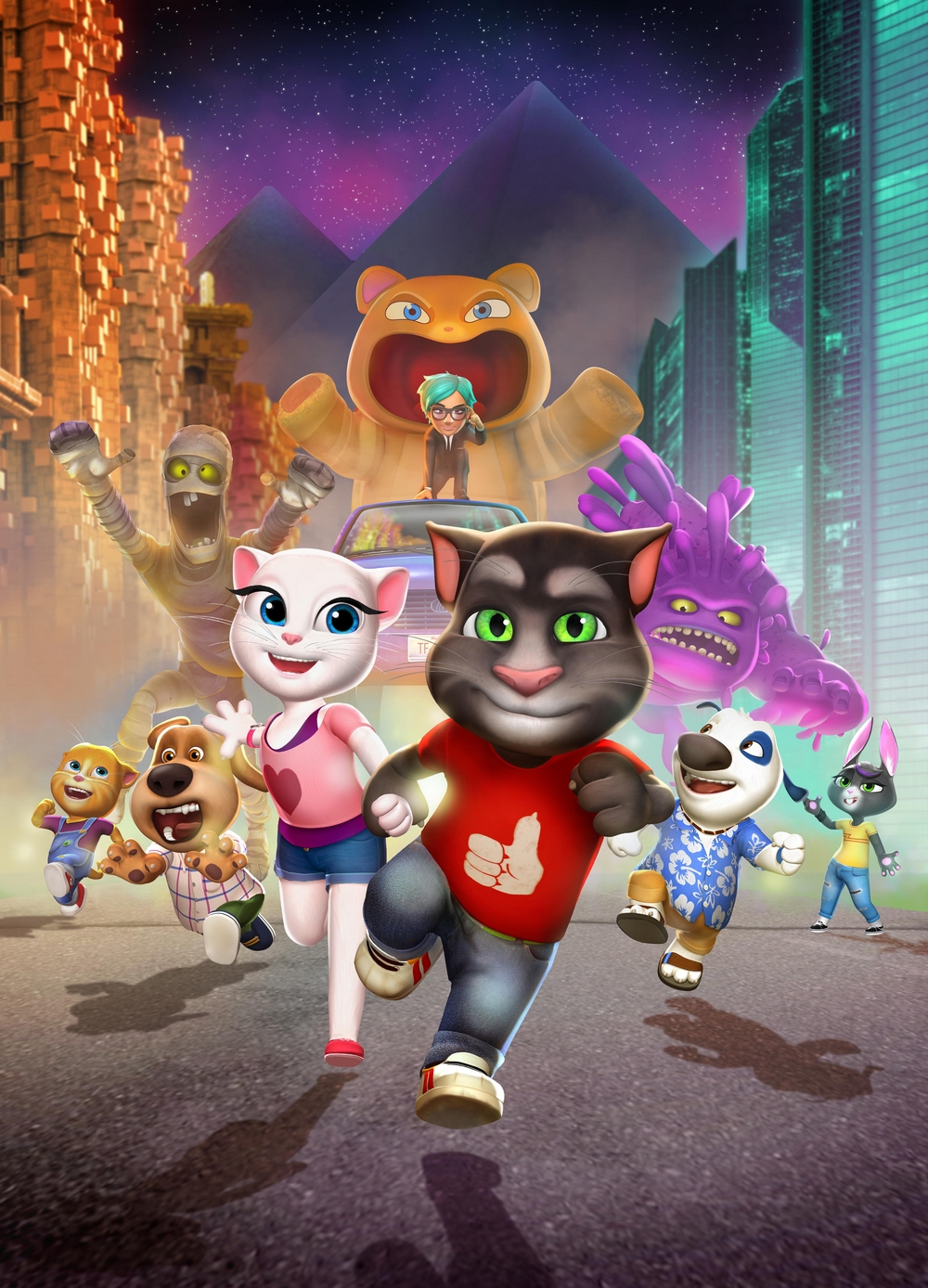 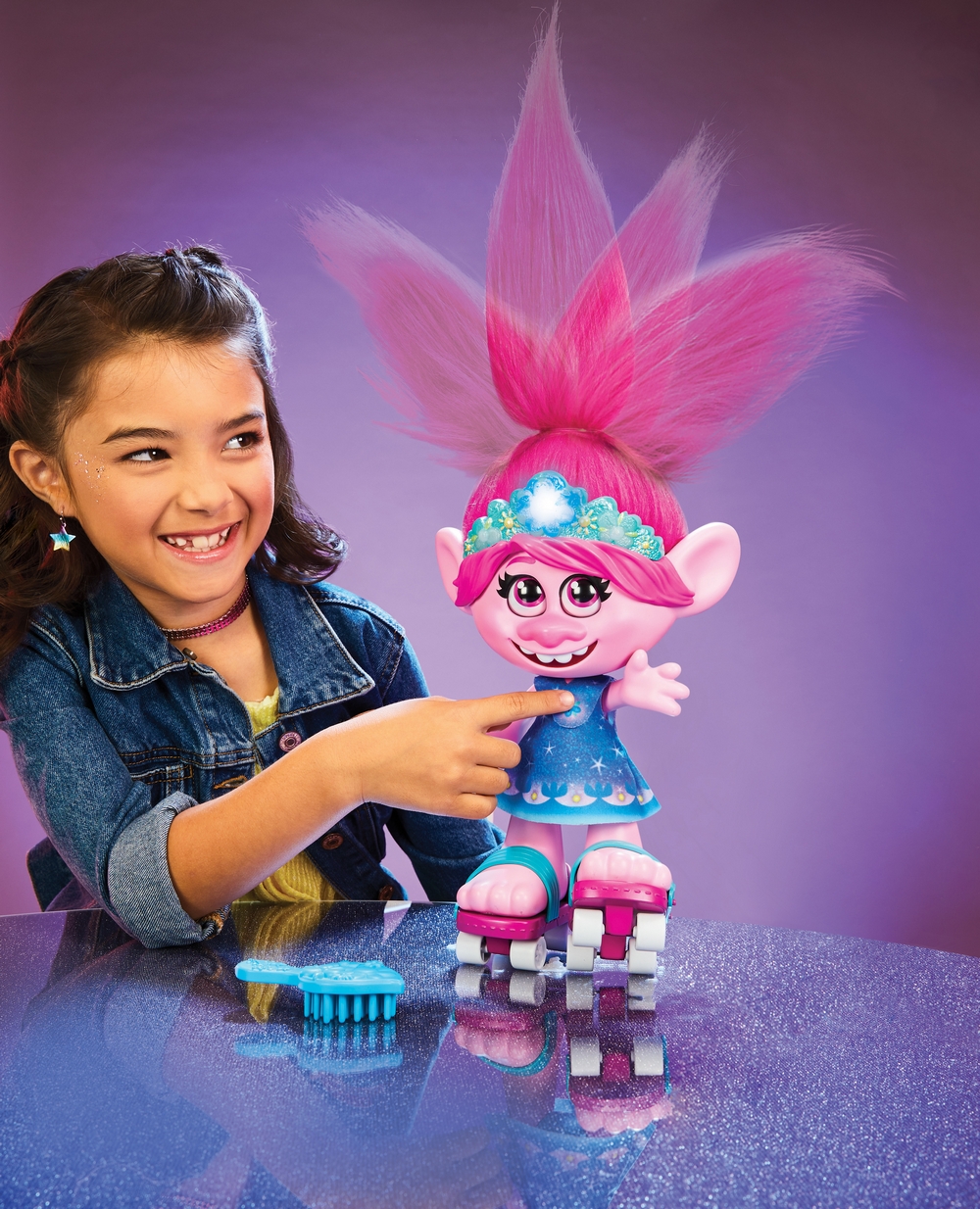