The Powerpuff Girls x Fyodor Golan collection caused a stir when it debuted on the catwalk at London Fashion Week in mid-February. The line will launch in July 2017 at select department stores and boutiques worldwide, offering a range of wardrobe staples and stand-outs including outerwear, tops, sweatshirts, skirts, dresses and trousers for women, as well as a “mini-me” collection for young girls.

Joining the lineup of adult apparel partners, Bioworld Europe signed on to launch a range of Powerpuff Girls women’s day wear featuring T-shirts, sweatshirts, jumpers/sweaters and leggings, coinciding with London Fashion Week. H&A is developing a line of cosmetics coming to shelves in September. And this autumn will see the retail debut of kids’ fashion bags from Trademark and a line of jewelry and hair accessories from Imagine8.

“The cool credentials and distinct visual aesthetic of The Powerpuff Girls perfectly translates into fashion and accessory products, that are desirable to fans of all ages,” commented Maria Rosaria Milone, Senior Director, Category Management and Agent Markets. “Young women are drawn to the brand’s undeniable heritage and its celebration of female empowerment, while young girls and tweens who are being introduced to the show for the first time are drawn to the property as current, exciting and relevant to them.”

The UK merch rollout was spearheaded in January by global toy partner Spin Master, which launched its range with top national stores Argos, The Entertainer, Smyths, Amazon, Tesco and ASDA. The PPG licensing program will expand significantly starting in May as additional categories including publishing, apparel/accessories, gifts, homewares and more begin to launch. 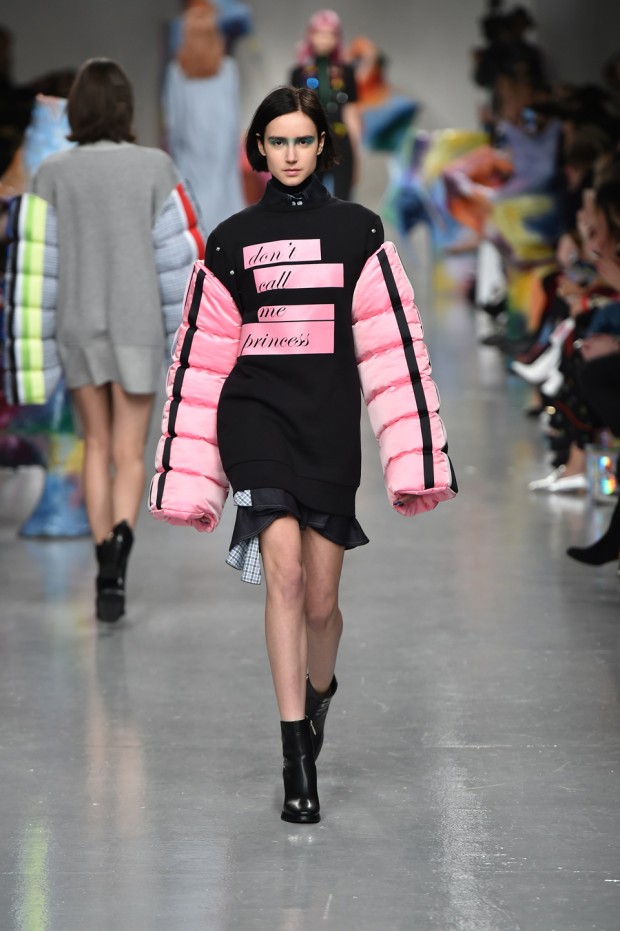 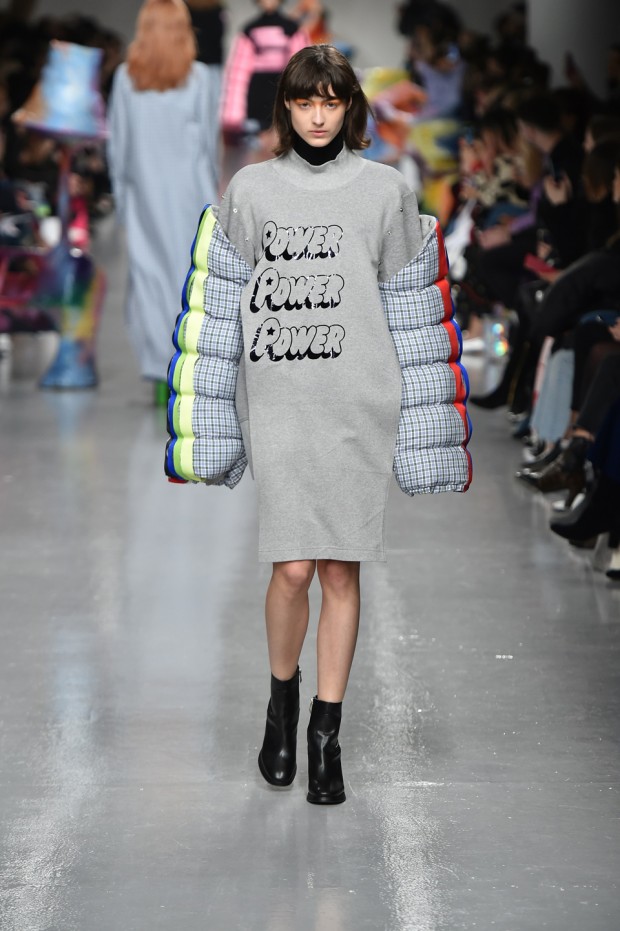