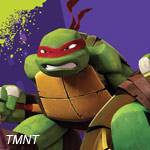 Cowabunga, dudes. Check out the awesome new Teenage Mutant Ninja toys available at Toys “R” Us this summer. Only a couple of months prior to the premiere of the new CG-animated version of the popular characters created by Fred Wolf, Kevin Eastman and Peter Laid on Nickelodeon (Sept. 29), the pizza-loving quartet are making a comeback in the toy world as well.

The new series will be the third time Raphael, Leonardo, Michelangelo and Donatello will be getting their own show on TV. The first animated series, exec produced by Fred Wolf, Eastman and Laird ran in syndication from 1987 to 1996. The Turtles returned in a less popular live-action series in 1997 and 1998. In 2009, Nickelodeon made a deal to license the property once again, which has led to the new CGI series of 26 episodes. Paramount Pictures is also working on a movie based on the characters, which is being produced by Michael Bay’s Platinum Dunes and Jonathan Liebesman. The release of the movie was pushed back in June until at least sometime in 2014.

The new CGI version of the show will feature the voices of Jason Biggs as Leonardo, Sean Astin as Raphael, Greg Cipes and Michelangelo and Rob Paulsen as Donatello. In addition, Kevin Michael Richardson will star as Shredder, Mae Whitman will be the voice of April O’Neil, a young girl who befriends the lead characters and Hoon Lee as Master Splinter. 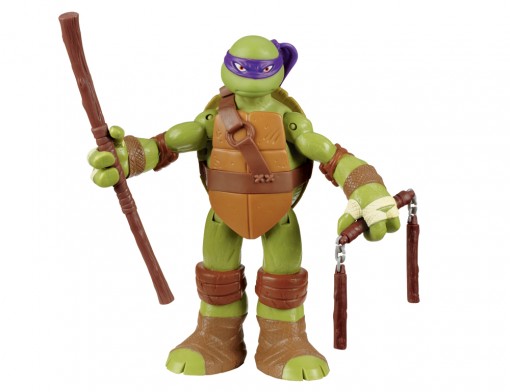 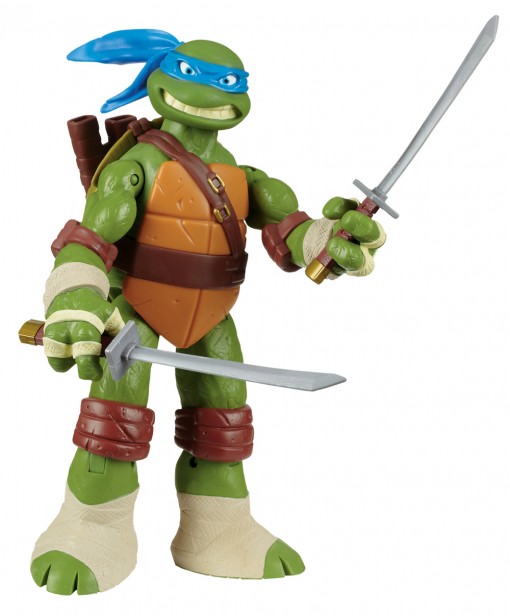 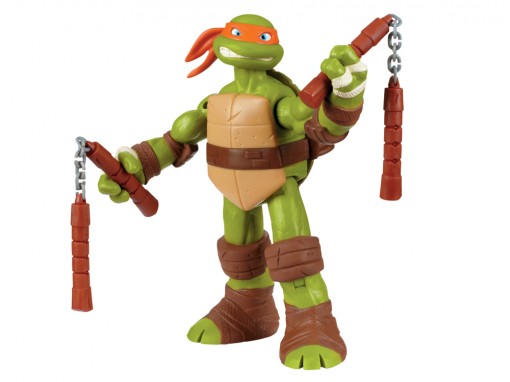 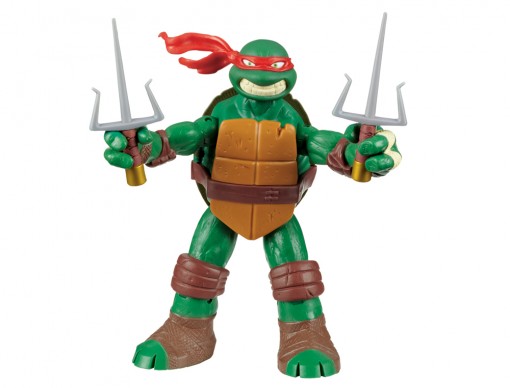 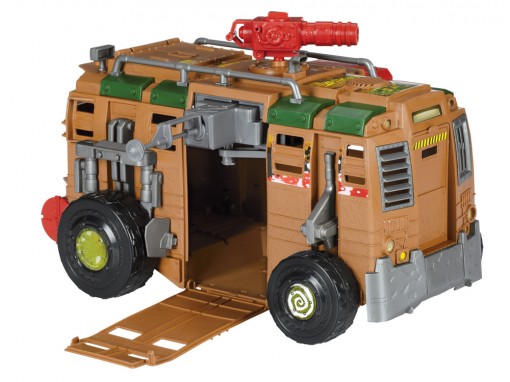 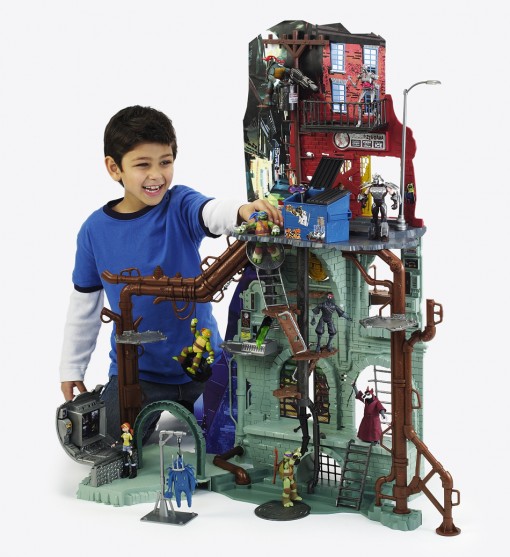