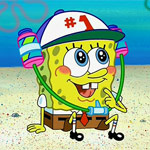 LIMA has released its bi-annual Kidz Global Study, providing a snapshot of children’s favorite brands and characters across more than 40 countries. Calculated from consumer surveys created by Brand Trends, the reports ID the most recognizable kid licenses for both boys and girls across animated entertainment, music, fashion, publishing, etc.

LIMA members can view the full reports on the org’s website. Below are some select highlights from three major markets: The US, the UK, and Japan.

The top licenses by age group vary slightly in their toon taste. Children 0-2 picks included Mickey Mouse, PAW Patrol, Frozen, Peppa Pig (these also made the cut with Children 3-6), Mickey Mouse Clubhouse and Cars. Children 7-9 and 10-14 were more into fashion, superhero, toy and game brands overall. SpongeBob is a top pick for three out of four groups (exc. 3-6) while Batman is in the Top 10 across all four age groups.

Peppa is No. 1 among all brands for children 0-2 and 3-6 — both groups also put PAW Patrol, Frozen and Thomas & Friends in their Top 10s. The littlest ones also named The Gruffalo, with preschoolers adding DreamWorks’ Trolls, Disney Princess and My Little Pony to their faves. Children 7-9’s only top 10 animated title is Horrid Henry, while sophisticated 10-14 year olds prefer Simpsons.

Unsurprisingly, kids in Japan have a much broader appreciation for cartoons and comics with 9 out of the Top 10 overall brands across all ages being animated properties: Doraemon, Anpanman, Yo-Kai Watch, Pokemon, One Piece, Detective Conan, Crayon Shin-chan, Tomica (a diecast model vehicle brand), PreCure and Frozen.

Additional titles making the most-mentioned lists by age include Thomas & Friends, Shimajiro, My Neighbor Totoro, Nontan and Mickey Mouse (0-2); One Piece (7-9 and 10-14); and Assassination Classroom (10-14). Doraemon is a top brand in each age group; Yo-Kai Watch and Crayon Shin-chan make the cut with all but the youngest group.

Notably, kids in Japan and the US also list Disney among their favorite fashion brands. 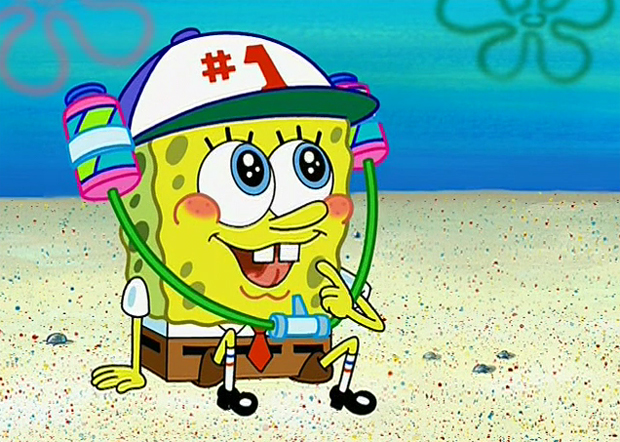