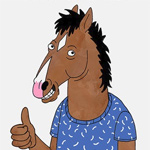 Fans of Netflix’s acclaimed animated series BoJack Horseman will be happy to know that a new tie-in soundtrack album will be released digitally on September 8th via Lakeshore. The hot selection will include a new version of America’s 1971 hit “A Horse with No Name” covered by The Black Keys drummer Patrick Carney and singer-songwriter Michelle Branch, according to Rolling Stone Magazine. BoJack Horseman (Music From the Netflix Original Series) will also feature Carney’s original series theme song, alongside material from Nina Simone, Oberhofer, Grouplove and composer Jesse Novak.

“BoJack Horseman is such a unique and trailblazing show that I am proud to be associated with as an artist and love to watch as fan of television,” Carney said in a statement. “It was life-long dream of mine to write a theme song for an animated horse who drinks too much and is constantly struggling with depression.”

The album hits the same day season 4 of the surreal Netflix series premieres. Will Arnett voices BoJack, the legendary ’90s sitcom star, who has been trying to find his way through a muddle of self-loathing, whisky and failed relationships. The voice cast also includes Aaron Paul as Todd Chavez, Amy Sedaris as Princess Carolyn, Alison Brie as Diane Nguyen and Paul F. Tompkins as Mr. Peanutbutter. The series created is by Raphael Bob-Waksberg and exec produced by Bob-Waksberg, Steven A. Cohen and Noel Bright. The show was designed by graphic artist Lisa Hanawalt, animated by LA-based ShadowMachine and produced by Michael Eisner’s Tornante Company. 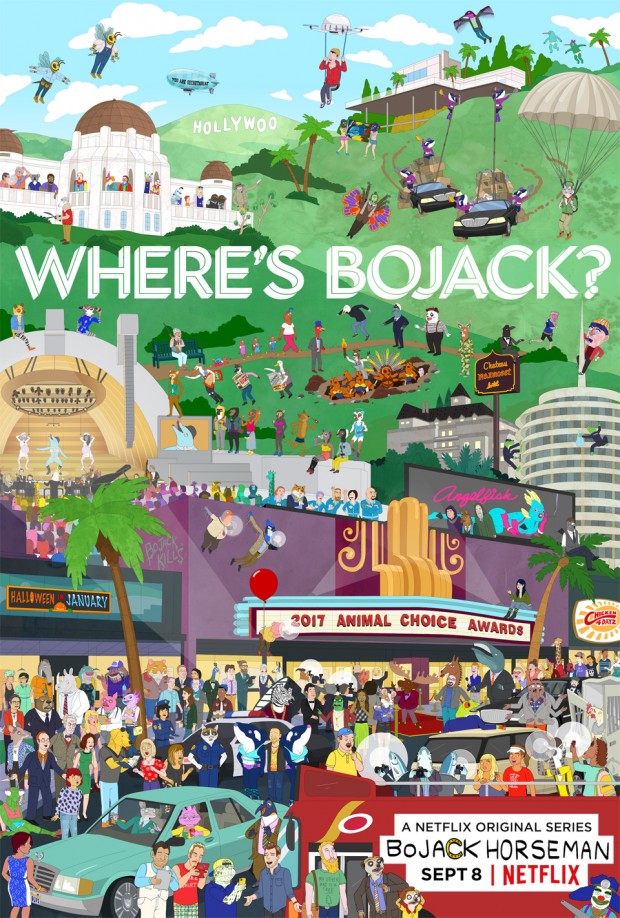