Disney has announced Frozen Northern Lights — an original story set in the kingdom of Arendelle that will span a collection of books, animated shorts from LEGO Group and digital extensions. The cross-media tale inspired by the global smash hit film Frozen will begin to unfurl in July, inviting fans to follow Anna, Elsa, Olaf, Kristoff and Sven on an epic adventure to restore the glimmer of the Northern Lights.

Their quest begins with the July release of Disney Frozen Northern Lights: Journey to the Lights, published by Random House as a deluxe novelization to be followed by an extended collection of books featuring the familiar characters and a new friend, Little Rock. The storyline will then be reimagined by LEGO Group in four animated shorts and a full compilation airing on Disney Channel this fall, featuring the movie’s voice stars reprising their roles.

Disney is also updating frozen.disney.com with fun activities tied to the new story, and will launch a Frozen-inspired Instagram account, @DisneyFrozen. 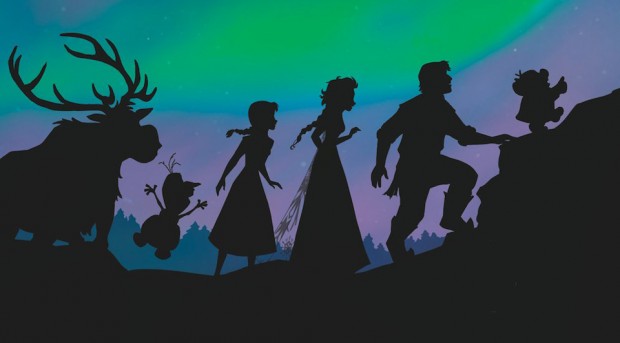