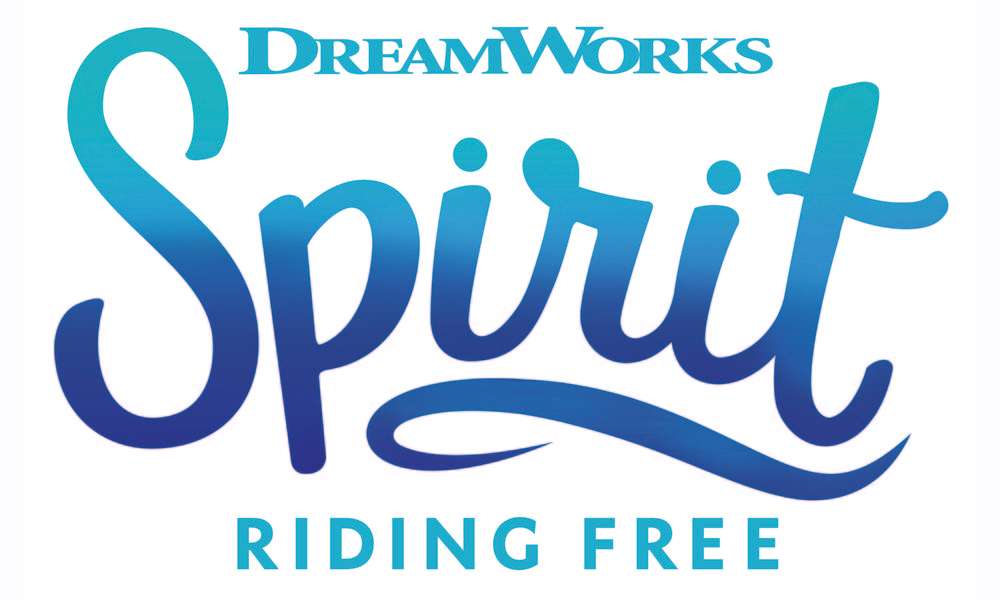 Mattel, Inc. today announced that it has entered into a multi-year global licensing agreement with Universal Brand Development for DreamWorks Animation’s Spirit Riding Free, the hit Netflix TV series and upcoming feature film. Mattel’s licensing rights include dolls, role play, games and arts and crafts. The Mattel line will debut at retailers worldwide ahead of the global theatrical release of the feature film based on the property, expected to hit theaters in May 2021.

“DreamWorks Animation’s Spirit Riding Free has captured the imaginations of children and families around the world,” said Janet Hsu, Chief Franchise Officer, Mattel. “We have a strong partnership with the Universal team and track record of designing products that offer a deep connection to their characters and stories. We look forward to taking this to the next level with Spirit by bringing new innovation to the property through a full range of toys across multiple categories.”

“DreamWorks Animation’s Spirit Riding Free represents today’s generation of independent, adventurous girls and celebrates their love of horses and amazing friendships,” said Joe Lawandus, Senior Vice President and General Manager, Global Toys and Hardlines, Universal Brand Development. “At the heart of the series is the connection between the girls and their horses, and Spirit uniquely and authentically owns that undeniable bond. Mattel’s innovative approach to product design and storytelling is like no other, and we’re excited to further expand upon our successful partnership with them to design toys that tap into this natural play pattern and inspire girls to live out the series in real life.”

An epic adventure about the unbreakable bond between a girl and a wild stallion, Spirit Riding Free is the next film in the popular motion picture and animated television series franchise from DreamWorks Animation. When headstrong Lucky Prescott is forced to move from her big city home to a small frontier town, she becomes a complete fish-out-of-water. But her life is changed forever when she makes new friends and forms an inseparable bond with a wild mustang named Spirit. When Spirit’s herd is captured by rustlers, the girls and their horses must undertake the adventure of a lifetime to save them.

The new theatrical film is directed by Elaine Bogan (director, Trollhunters: Tales of Arcadia, 3Below: Tales of Arcadia, Dragons: Race to the Edge) and is produced by Karen Foster (co-producer, How to Train Your Dragon). Ennio Torresan (head of story, Abominable and The Boss Baby) serves as co-director.

DreamWorks Animation Television’s Netflix original series, on which the film is based, was itself inspired by the 2002 Oscar-nominated film Spirit: Stallion of the Cimarron, narrated by Oscar winner Matt Damon. The Emmy-winning series launched in May 2017. Currently 52 episodes are available on the platform with more episodes and content scheduled in 2020.

Cartoon Network Movie ‘Ben 10 vs. The Universe’ Blasts Off This Fall
The Sun Sets on ‘Steven Universe’ as Finale Season Premieres March 6