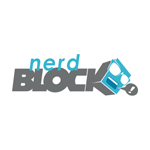 “Stan Lee is a world-renowned icon in both the the comic book and superhero genres,” says Russ Montague, CEO of Nerd Block. “In collaboration with various artists, his creation of such iconic figures such as Spiderman, The Hulk, X-Men and more make this particular block a much-coveted, must-have item for any fan of the popular Marvel franchise.”

The Stan Lee Limited Edition Block will include 10 officially licensed items exclusive to Nerd Block subscribers and personally curated by the comics legend — an exciting first taste of what is planned to be many future collaborations between the two entities. This box will ship within the first two weeks of January 2017.

“Yes, I can freely admit, I am a nerd!” says Ken Stetter, President and Founder of By George!, Nerd Block’s manufacturing partner. “It’s hard to use the word ‘work’ when talking about collaborating with living-legend Stan Lee and geek and pop culture leader, Nerd Block. This opportunity is a dream come true. Excelsior!”

Fans interested in receiving the Stan Lee Limited Edition Block should head to www.nerdblock.com/stan-lee to find out more and get on the list to be notified when orders open. 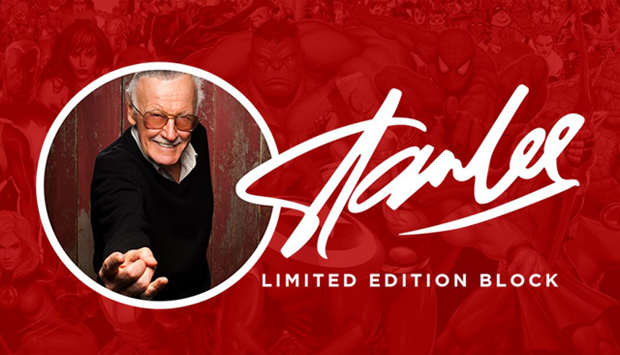