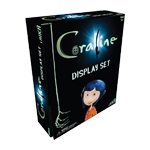 The National Entertainment Collectibles Association (NECA) has signed on to produce a multi-category lineup of merchandise with award-winning animation studio LAIKA. To kick off the partnership, NECA will arrive in San Diego this week with a Comic-Con exclusive “Coraline in a Deluxe Display Box” figure, and will be promoting its high-end replicas of hero puppets from LAIKA’s four Oscar-nominated features: Coraline, ParaNorman, The Boxtrolls and Kubo and the Two Strings.

“We are thrilled to have kicked off our new licensing program with this deal,” says Brad Wald, LAIKA’s CFO and SVP of Business Operations. “There’s a history in working together with NECA on top-selling Coraline replicas (one is back by popular demand and available exclusively at the pop-up store at The LAIKA Experience). NECA is a leader in the industry in providing quality fan-based products and we’re excited to offer a wide portfolio to consumers that reflects LAIKA’s dynamic characters and unique aesthetic. We’re particularly excited by the bespoke puppet reproductions, which answer an ardent fan request that dates back to our first film.”

The limited edition (3,000 pieces) Coraline in a Deluxe Display Box exclusive action figure will be available at the NECA booth (#3145) at San Diego Comic-Con and at The LAIKA Experience pop-up shop. Bespoke reproduction hero puppets (Coraline, Norman, Eggs and Kubo) will be available for consumer orders by end of 2017 — more characters will follow.

The deal was brokered by licensing agency Striker Entertainment, which represents the rights to the LAIKA library of legacy and future films. 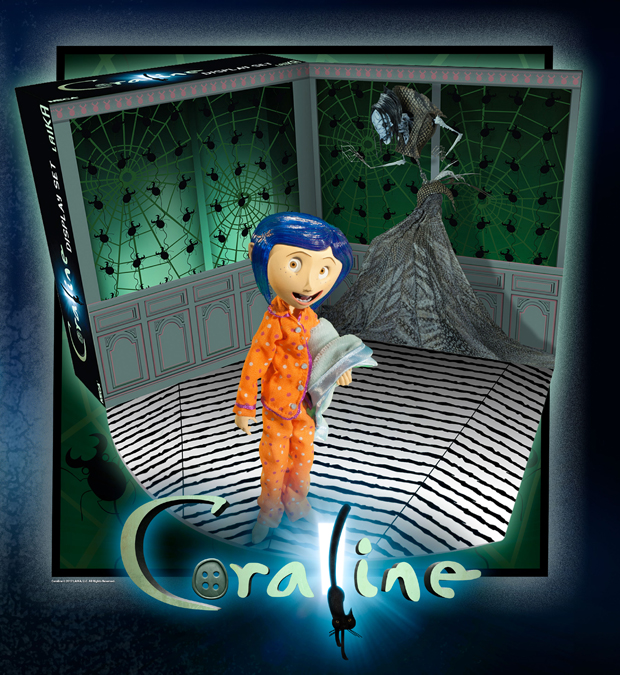 Coraline in a Deluxe Display Box