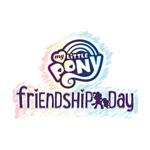 With more than 30 years of promoting kindness and acceptance under its saddle, Hasbro’s My Little Pony franchise is the perfect fit for the International Day of Friendship. The holiday was celebrated Sunday, July 30, which was marked by the release of special videos, on-the-ground events and digital extensions from the Pony-verse.

“Friendship transcends age, gender, geography and background,” said Tyla Bucher, VP Franchise Lead for My Little Pony at Hasbro. “As we work to celebrate friendship across every aspect of the My Little Pony brand, we’re proud to continue to support and celebrate the International Day of Friendship. We hope this program brings people together as they are reminded of how special and important friendship is to everyone around the globe.”

To celebrate the big day, the brand hosted special events in 12 different markets around the world, including the US, Italy, Brazil, Taiwan, United Kingdom, Russia, Mexico and Singapore. Stateside, everypony at the Mall of America in Bloomington, MN was invited to a “Celebration of Friendship” featuring multiple experiential themed events. Fans in Italy, Taiwan and Singapore celebrated friendship and fitness with Friendship Runs. In Brazil, Dia Da Amizade featured an outdoor event and Friendship Bus Tour. And in the UK, fans could give the gift of friendship with a special Buy One, Give One promotion in partnership with a local charity and accessories designers Pop & Suki.

And all this week, a branded lens is bringing the Mane 6 into the Snapchat community, with Hasbro supporting an interactive World Lens — when users use the rear-facing lens (that would be the non-selfie one), they’ll be able to see the Ponies’ homeland of Equestria, and move the camera around to see the characters come to life.

Fans were given even more to celebrate with the Day of Friendship release of Hasbro’s new toy line inspired by the characters and adventures in the upcoming My Little Pony: The Movie (out October 6 through Lionsgate). The toys and figures feature the Mane 6 as well as new characters introduced in the theatrical feature, which sends the ponies on an incredible journey beyond Equestria. The movie boasts an all-star voice cast including Emily Blunt, Kristin Chenoweth, Liev Schreiber, Michael Peña, Sia, Taye Diggs, Uzo Aduba, and Zoe Saldana, and Sia who also performs an original song for the movie. 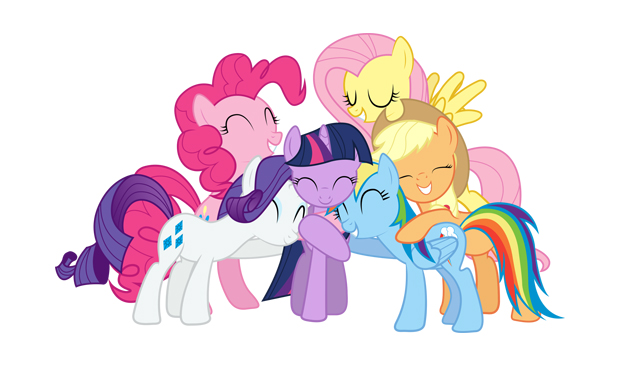