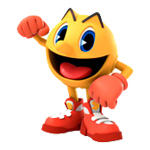 41 Entertainment and its Spanish agent BRB Internacional have announced that a license has been granted to Giromax for collectable trading cards and albums as well as stickers and albums for kids 5-10 featuring Pac-Man and the Ghostly Adventures. The deal covers North America, Europe (excluding Iberia), Australia and New Zealand. The new products will launch in 2014.

Pac-Man and the Ghostly Adventures is a CG-animated comedy based on the popular videogame character. The show is produced by 41 Entertainment, Arad Productions and NAMCO BANDAI Games. The series airs in the U.S. on Disney XD and on Canada’s YTV. 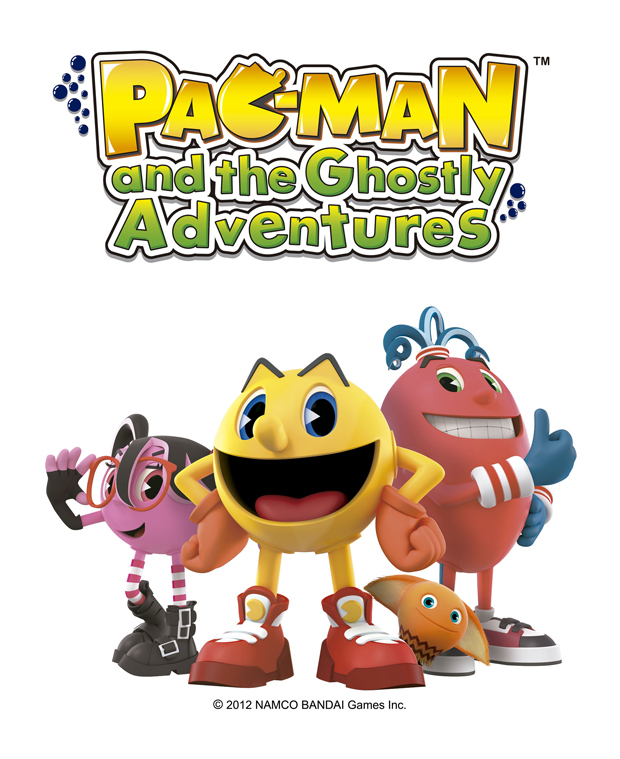