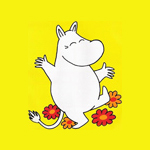 Tove Jansson’s beloved characters The Moomins will be making a big mark in Japan with the opening of their very own theme park, set for 2017. The brand is intensely popular in the country, where the 1990s animated series was produced — Japan is home to several Moomin themed shops and cafes, and local Moomin enthusiasts have been asking for a park similar to Moomin World in Naantali, Finland.

The 187,000 square meter park, to be called Metsa (“forest” in Finnish) will be located in Saitama Prefecture outside Tokyo, near Lake Miyazawa in the city of Hanno. The park will consist of a “Moomin zone” where visitors can enjoy the storybook world of the Moomins created by Jansson back in the 1940s through attractions and exhibitions, as well as a free-to-enter public park. 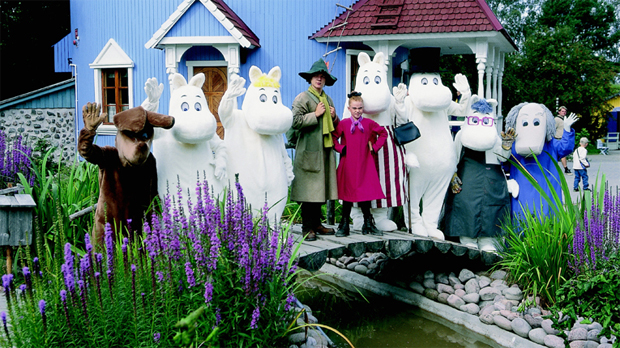 You may also like...
Related Topics:FinTech Global Inc., Metsa, The Moomins, Tove Jansson