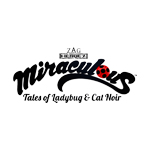 Miraculous: Tales of Ladybug and Cat Noir (a.k.a. Miraculous Ladybug if you’re feeling pressed for time) is enjoying super success in Iberia both on and off the screen. Since launching on Disney Channel in Spain and Portugal in February 2016, the CG superhero adventure has constantly hit above-average ratings — sometimes doubling them. The show also launched on Televisio de Catalunya in September 2016.

On the publishing side, books and activity books will continue Ladybug and Cat Noir’s adventures through Editorial Planeta (Spain) and 2020 Editora (Portugal). Panini has launched a stickers collection, Stick & Stack book and official magazine; United Label Iberica and CYP Brands are tackling the gift category. 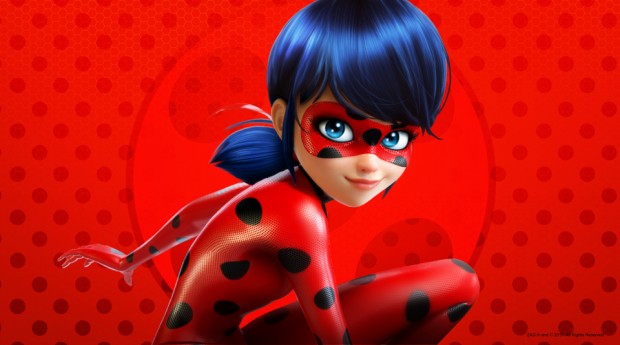