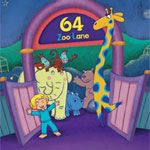 John Reynolds, group commercial director at Millimages says, “The stories in 64 Zoo Lane continue to resonate with preschoolers worldwide and we are delighted that kids will now be able to access licensed merchandise through our deal with BBC Worldwide.”

Created by An Vrombaut, the 2D animated show centers on a seven-year-old girl named Lucy who lives next door to a zoo and has adventures with Georgina the Giraffe, Nelson the Elephant, Tickles and Giggles the Monkeys, Boris the Bear, and Molly the Hippopotamus. In each episode, young viewers get the chance to learn about a new animal. Exploring language and word acquisition, the cartoon emphasizes friendship and responsibility as well. 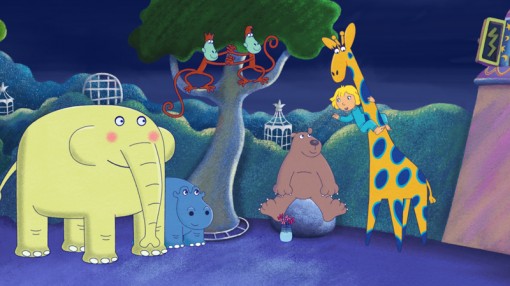