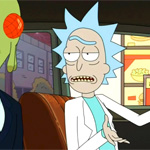 It looks like fans of Adult Swim’s Rick & Morty and/or “the year’s most talked-about dipping sauce” will need to mark October 7th on their calendars. Originally created as a tie-in promotional for Walt Disney’s animated movie Mulan back in 1998, Szechuan Sauce gained a new rabid cult this last April Fool’s after the surprise release of the Rick & Morty Season 3 premiere.

In that episode, a crazed Rick Sanchez looms over Morty in a callback to the Season 1 premiere.

As it turns out, Rick may not have to wait that long, because McDonald’s is putting a (limited) supply of Szechuan Sauce in locations this October 7th. While it seems odd for traditionally child-friendly fast food giant McDonald’s to respond to a pop culture reference from a show aimed at adults, it isn’t entirely out of the blue. Following the official start of Rick & Morty Season 3, McDonald’s sent co-creator and Rick/Morty voice Justin Roiland a bottle of Szechuan Sauce in July. They also handed three jars out to lucky fans through a Twitter contest. One of the lucky winners put their jar up on eBay, where bidding reached excesses of $15,000. While the bid fell through, EDM musician Deadmau5 wound up buying that jar himself, so it was a happy ending after all.

The Szechuan Sauce will be released in tandem with McDonalds’ new Buttermilk Crispy Tenders (which you can connect with at buttermilkcrispytenders.com). And, Szechuan Sauce and each of the traditional McDonalds sauces will receive special screen printed posters dedicated to each particular sauce. Supplies for posters are also limited. 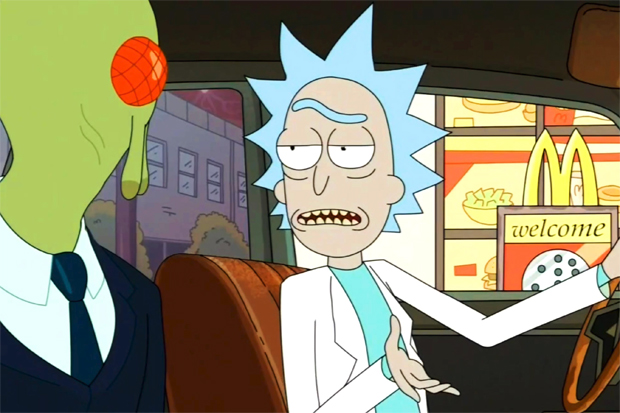