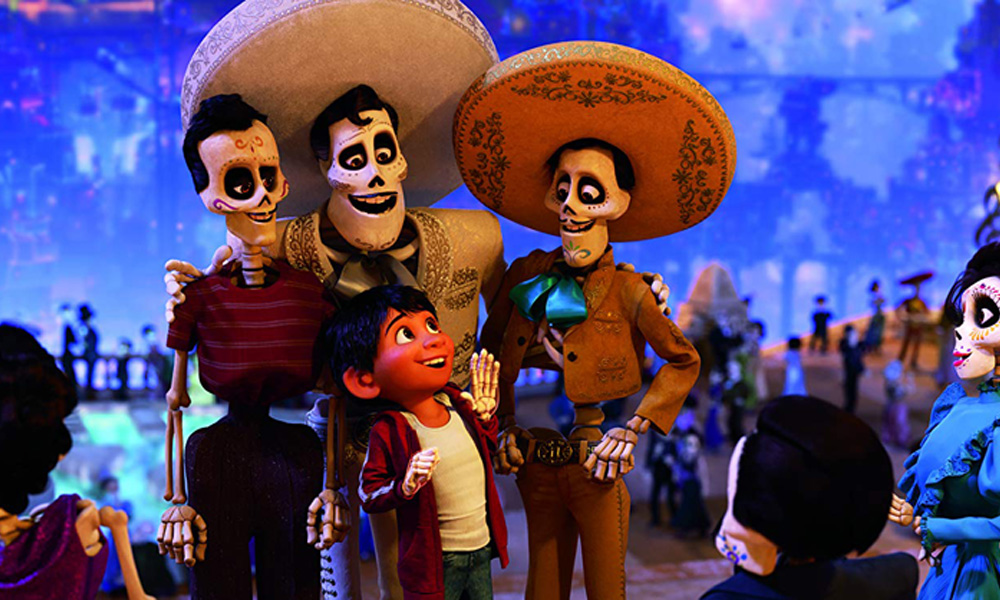 Mattel, Inc. announced the expansion of its global licensing agreement with Disney to span new titles and to design and develop toys inspired by characters from all Pixar Animation Studios film properties.

Included in the new agreement are upcoming 2020 movie releases, including fantasy epic Onward, as well as beloved titles, many of which are Academy Award winners or nominees, including Coco, Finding Nemo, Monsters, Inc. and The Incredibles. Mattel’s licensing rights in North America, Europe, Latin America, Australia and New Zealand include a wide variety of products, such as action figures, miniature and novelty figures, plush and playsets available beginning in May 2020.

This agreement builds on Mattel’s strong relationship with Disney and Pixar, which includes the success of Toy Story 3 and the Cars franchise, ahead of the highly-anticipated Toy Story 4, opening June 21, 2019.

“Pixar is a legendary animation studio renowned for creating some of the most iconic and diverse sets of characters,” said Janet Hsu, Chief Franchise Management Officer of Mattel. “We look forward to bringing these characters to children of all ages so they can create their own adventures and stories through play. This relationship is the latest example of Mattel’s commitment to collaborate with globally-recognized franchises as part of our transformation into an IP-driven, high-performing toy company.”

“Whether under the sea, in the clouds, on the racetrack or in deep space, we’re thrilled to bring Pixar’s innovative creativity to life through new interactive play experiences with Mattel,” said Josh Silverman, EVP Global Product Commercialization, Disney Parks, Experiences and Products. “These new lines of toys and products will celebrate Mattel’s commitment to imagination and extend Pixar’s iconic characters and stories in unique ways.” 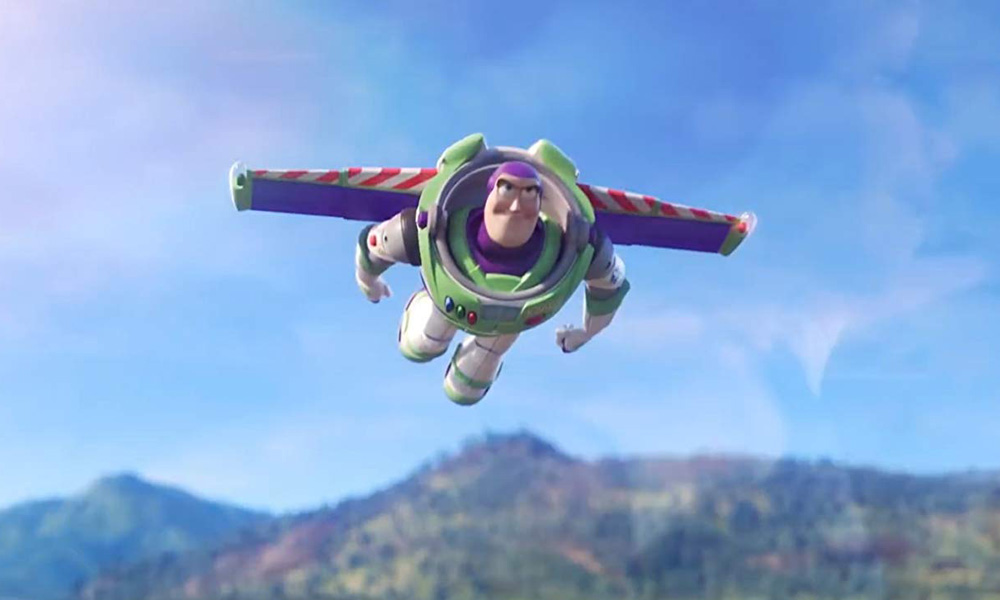 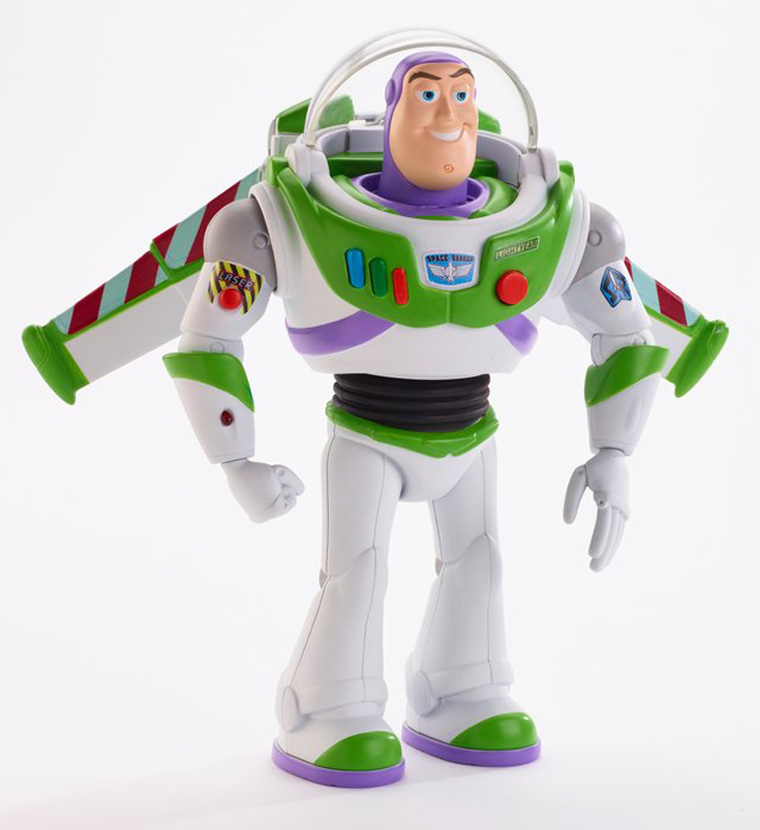