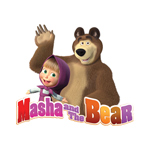 Russia’s Animaccord Animation Studios will be bringing its hit CG property Masha and the Bear to the Licensing Expo in Las Vegas (June 9-11) for the third year. Having recently been awarded Best Animation honors at the 2015 Kidscreen event, the licensing team is looking to expand Masha’s potential across the U.S. and Canada, as well as Latin America.

Animaccord will be showcasing Masha’s international licensing program and announcing a number of new deals at the show at Booth #P187. The global brand has build up interest with a long list of broadcasting, DVD and other media agreements with international partners. The L&M program has already formed successful relationships with Danone, Egmont, Simba Dickie Group, Panini, Hachette, Sony Music, NBC Universal, Ferrero, LG and others. 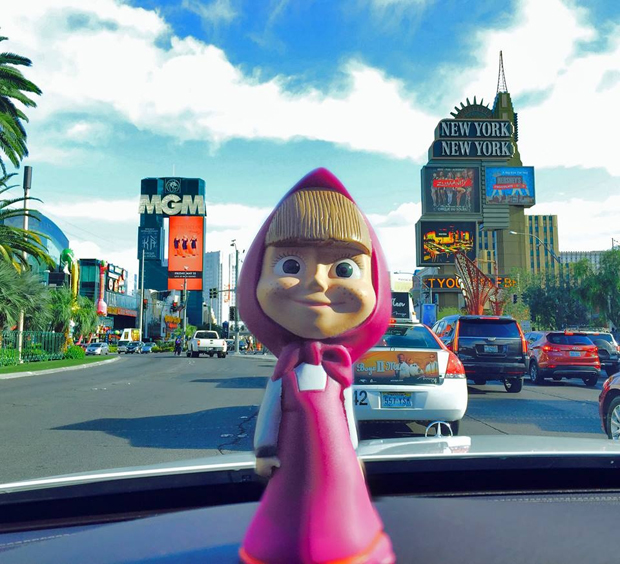