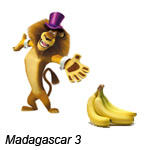 Unless you’re allergic to potassium, you have probably noticed one of DreamWorks Animation’s creative promotions for Madagascar 3: Europe’s Most Wanted already as Dole Fresh Fruit Co. is doling out 100 million specially branded bananas with Madagascar stickers to ripen in stores across the country. The “Go Bananas” promotional campaign is just one of the unique ways DWA is hyping the film, which arrived in theaters June 8. So far, there doesn’t seem to be a “Go Nuts” promo—maybe Ice Age’s Scrat has dibs on that? 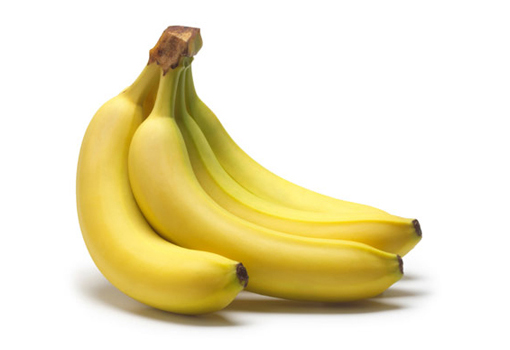 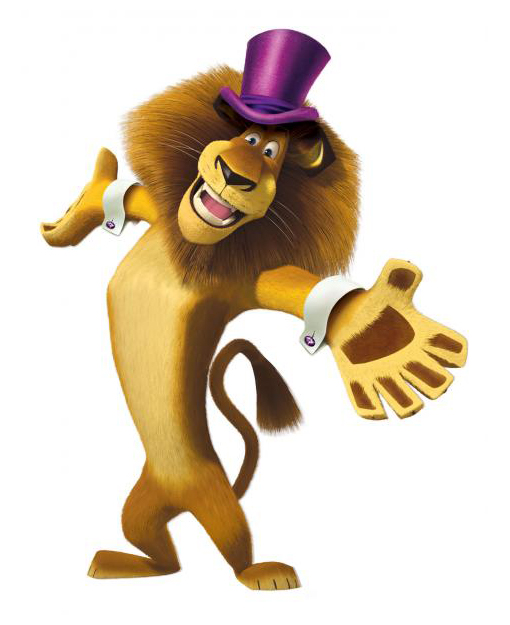 Read more about the film in the June issue of Animation Magazine, available now. 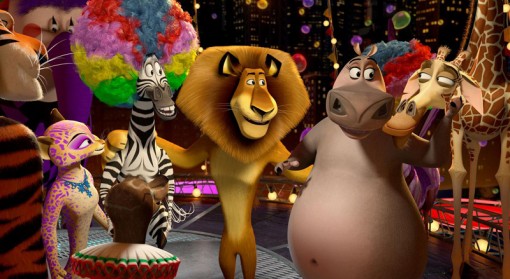