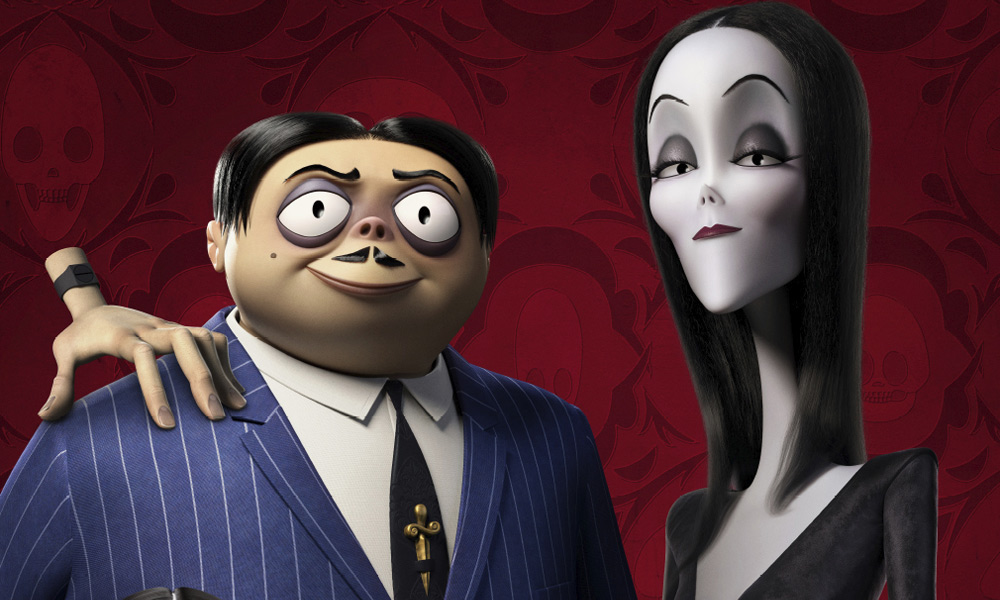 CPLG has secured a number of licencees for MGM’s The Addams Family (Q4 2019). Smiffy’s are on board for dress-up for the U.K., Benelux, Germany, Austria, Switzerland, the Nordics, Greece and Central Eastern Europe and will be developing a range of dress-up and accessories for the whole family to enjoy. In the U.K., Rose confectionery are creating a range of themed sweets, perfect for trick or treaters over Halloween. Aykroyds & TDP will be launching a range of children’s nightwear, and Global Brands Group are also on board to develop a range of apparel and accessory items. In addition, Park Agencies will be developing an adult daywear range featuring imagery from the original 1964 Addams Family Classic TV series. In Germany, online retailer EMP have taken a direct-to-retail deal to develop apparel and accessories for the animated movie and My Other Me Fun Company are developing dress-up in addition to party paperwear for Iberia and France. In Italy, Ciao are on board for dress-up, party goods and decorations, and Echo will create an on-pack consumer promotion with Negroni Golsino – a leader in the market of premium delicatessen meats — for branded cooked wurstels. 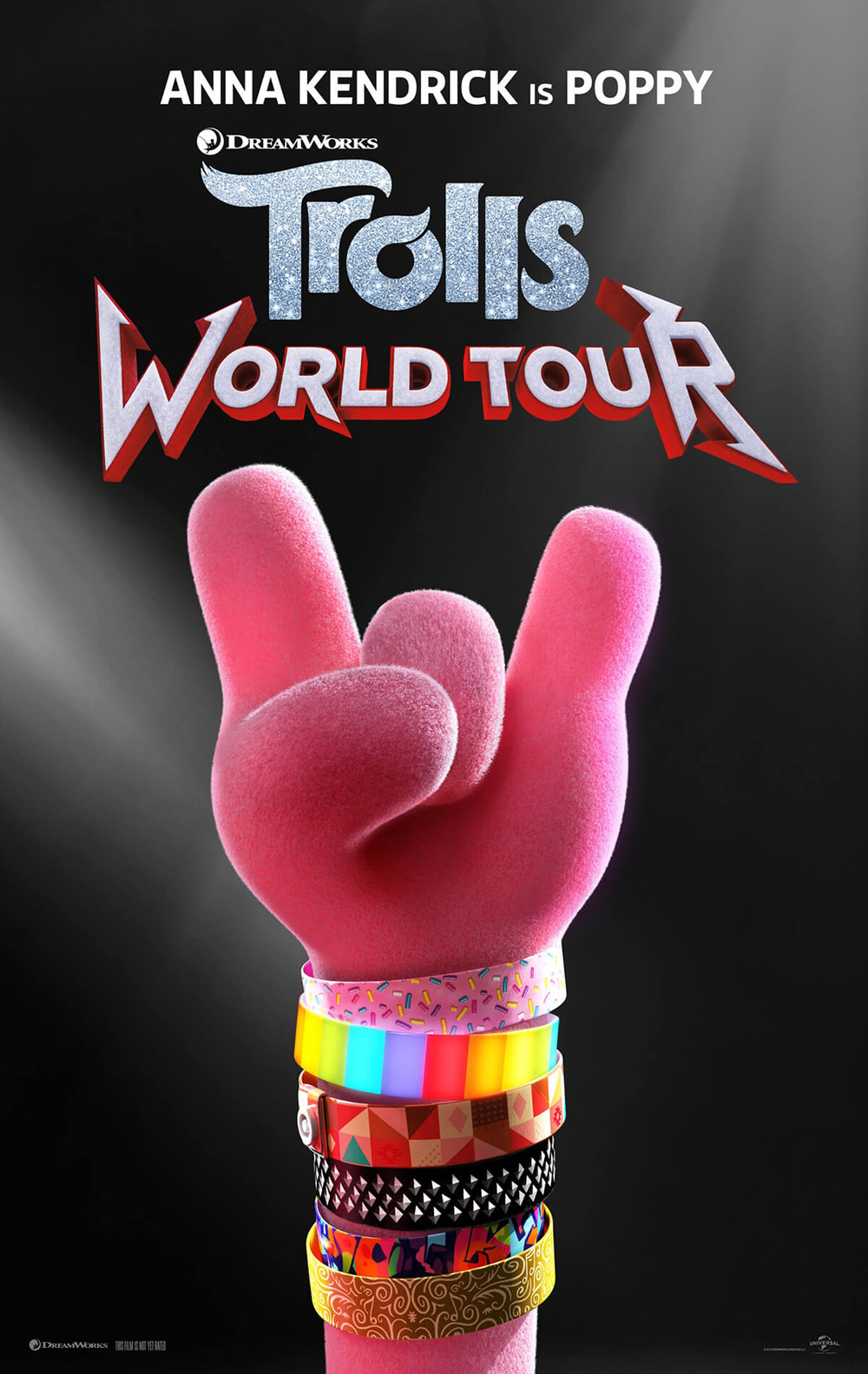 Fashion partners Difuzed and AFB take to the stage for the first time and will explore the design credentials of the franchise by producing, respectively, high-end fashion accessories and stylish eyewear. Established soft-lines licensees Aykroyds, TDP Textiles, Cooneen, Fashion UK and Misirli will have the high street and grocers covered. 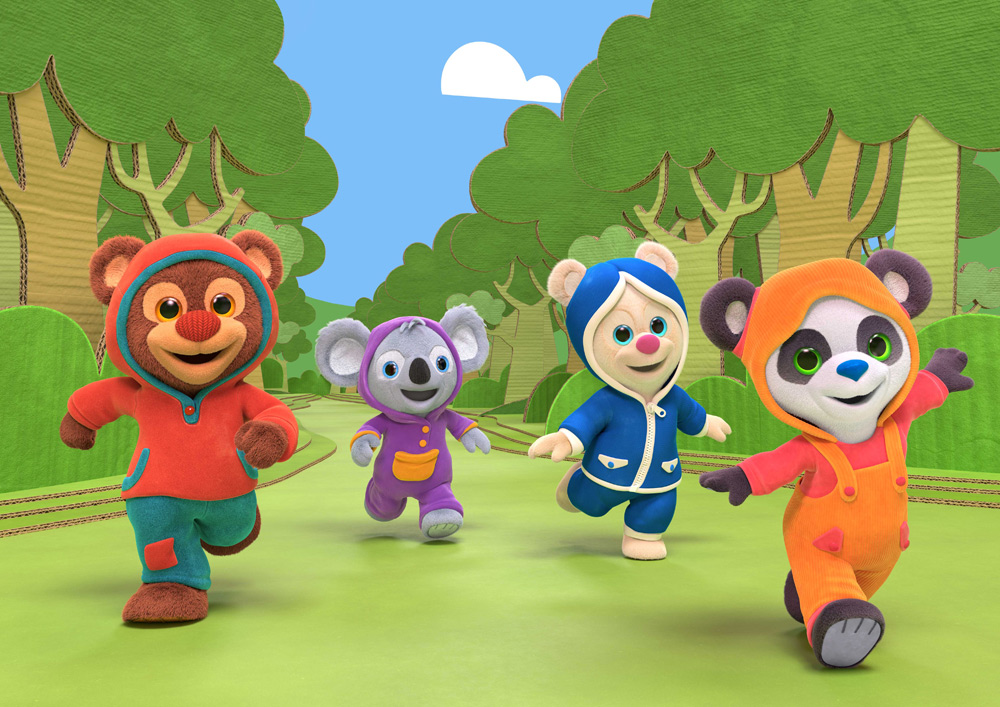 Book Hungry Bears is co-produced by Pūkeko Pictures, Breakthrough Entertainment and Hengxin Shambala Kids, which will handle content distribution and licensing rights in Greater China. The series has been commissioned by Canada’s TVOkids and TFO, in association with Knowledge Kids and been picked up for broadcast on TVNZ in New Zealand and by ABC Australia. Produced with the Financial Participation of Shaw Rocket Fund and Canada Media Fund. 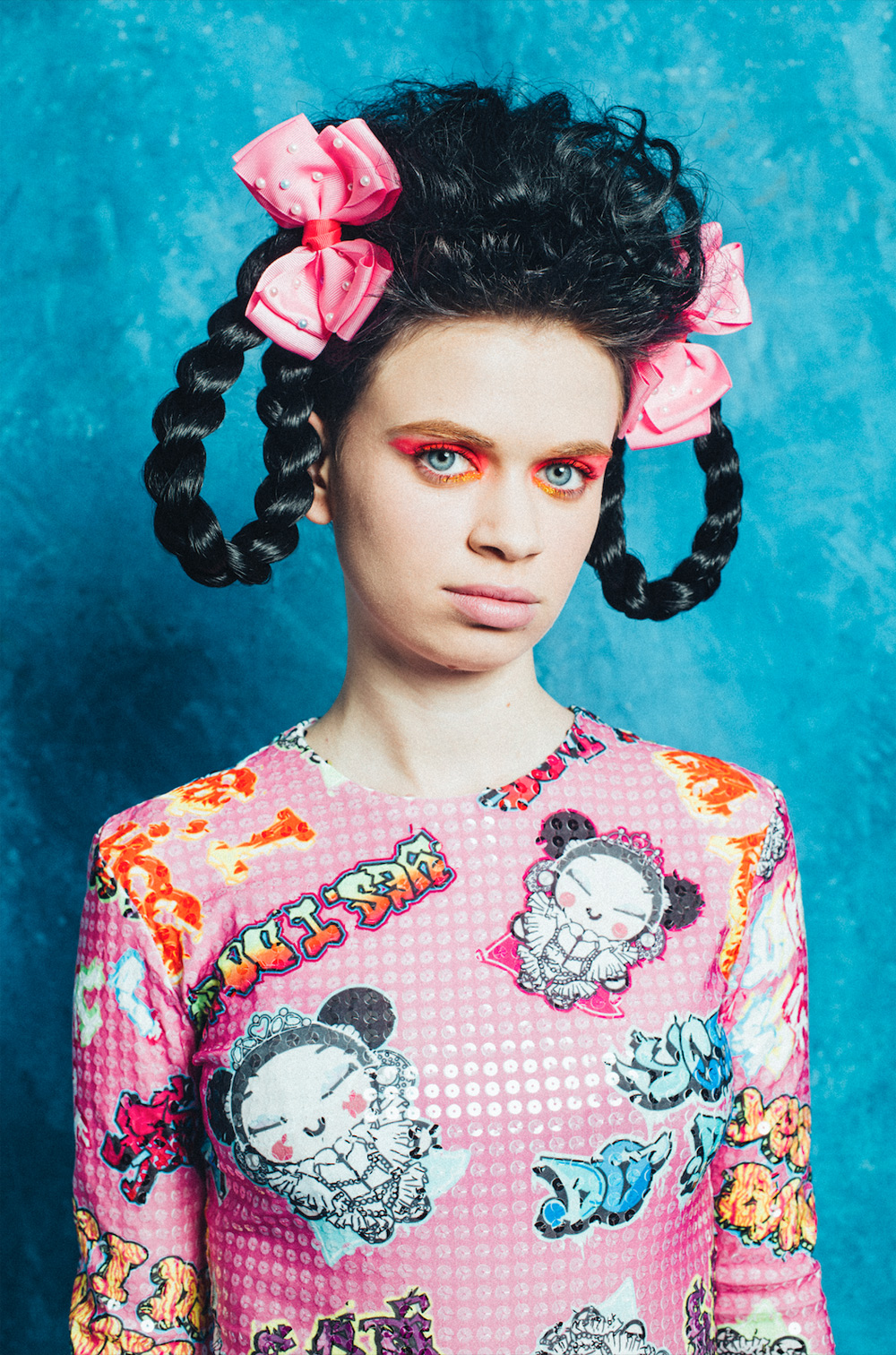 Planeta Junior has tapped Spanish designer María Escoté — who has created looks worn by Beyoncé and Miley Cyrus –to develop a capsule collection inspired by Pucca. Aiming to transmit the character’s values of love and womens’ empowerment to millennials and young adults, the social and digital-supported European campaign is based on three key concepts: “Escoté Namasté,” “I love me” and “Yes I do.” Pucca, a beloved character in 170 countries, is returning thanks to an agreement between Planeta Junior, Vooz and CJ ENM, leveraging traditional and new formats to reach the next generation of fans. 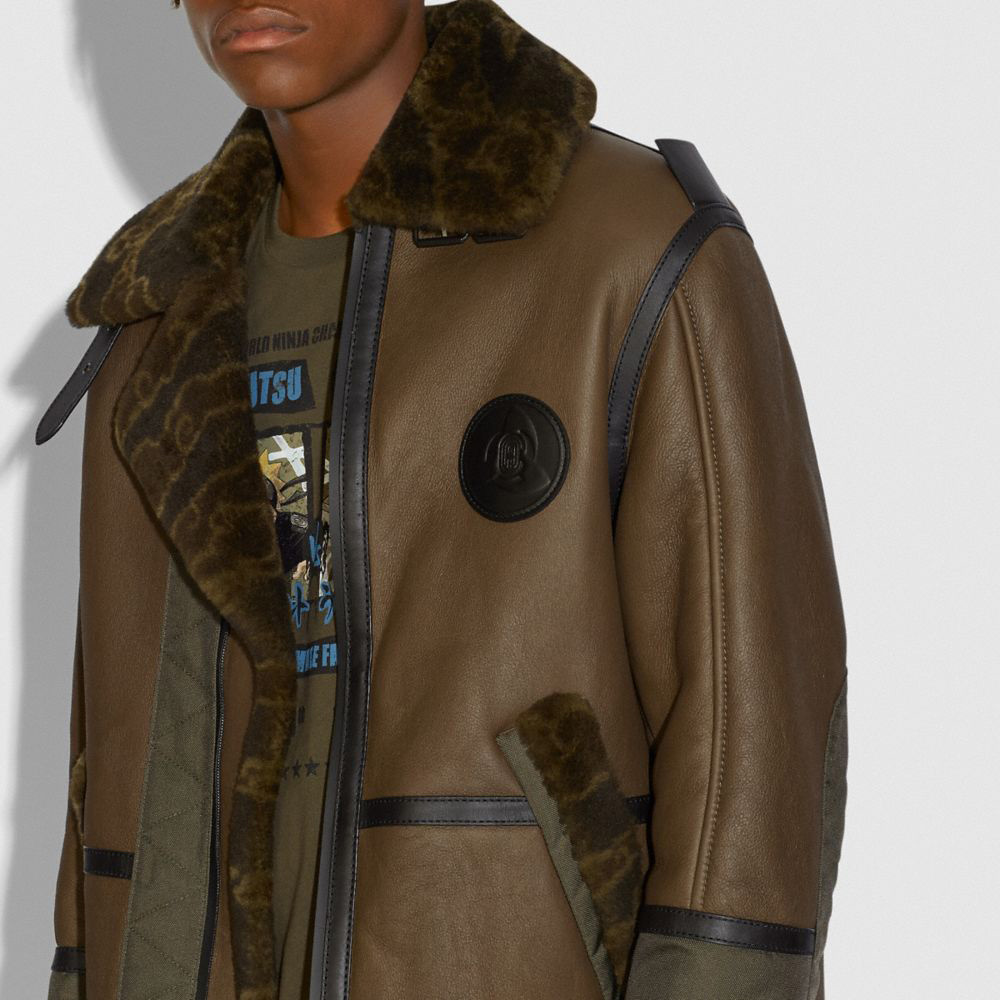 Fans attending NY Comic Con this weekend can also stop by the VIZ booth (#1336) to see some of the collection. The Coach area will also host a collectible pin activity (new pin available each day). And, the VIZ retail area within the booth will offer an exclusive Coach x MBJ t-shirt variant for sale, as well as other exclusive Year of Naruto anniversary items. 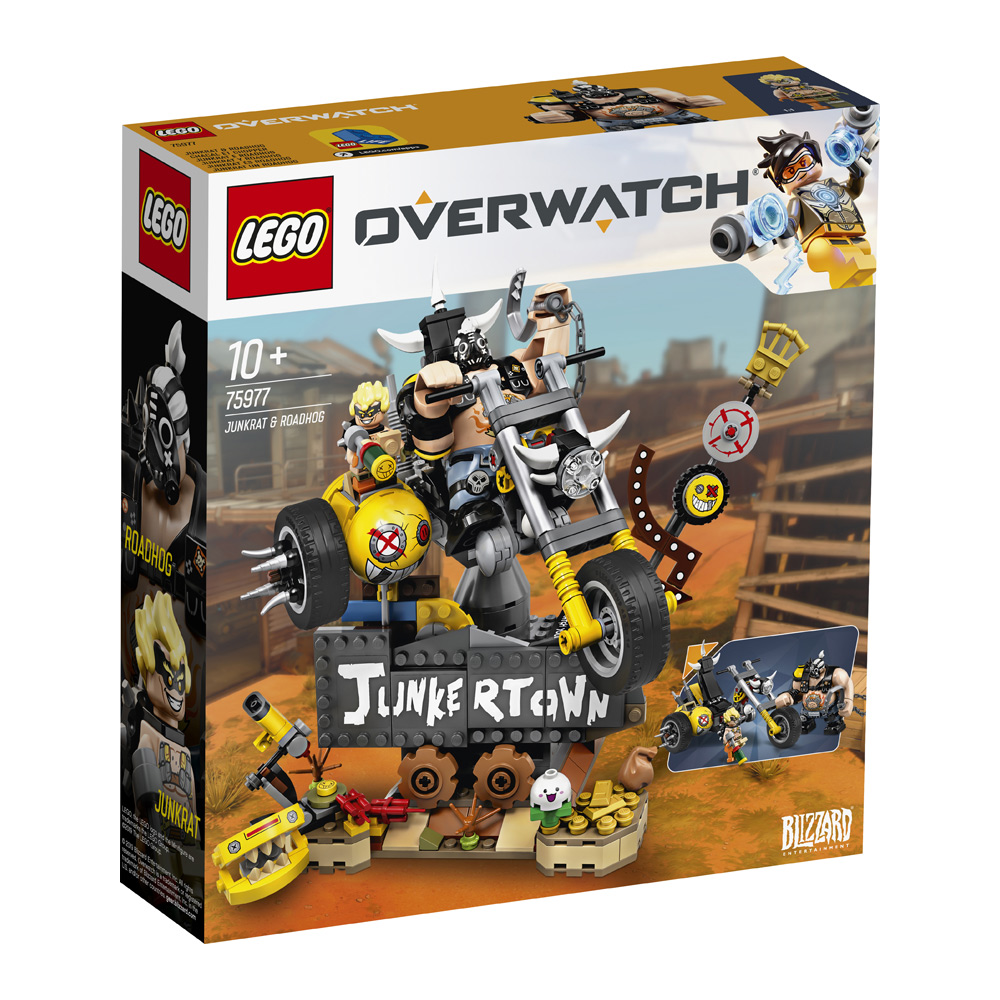 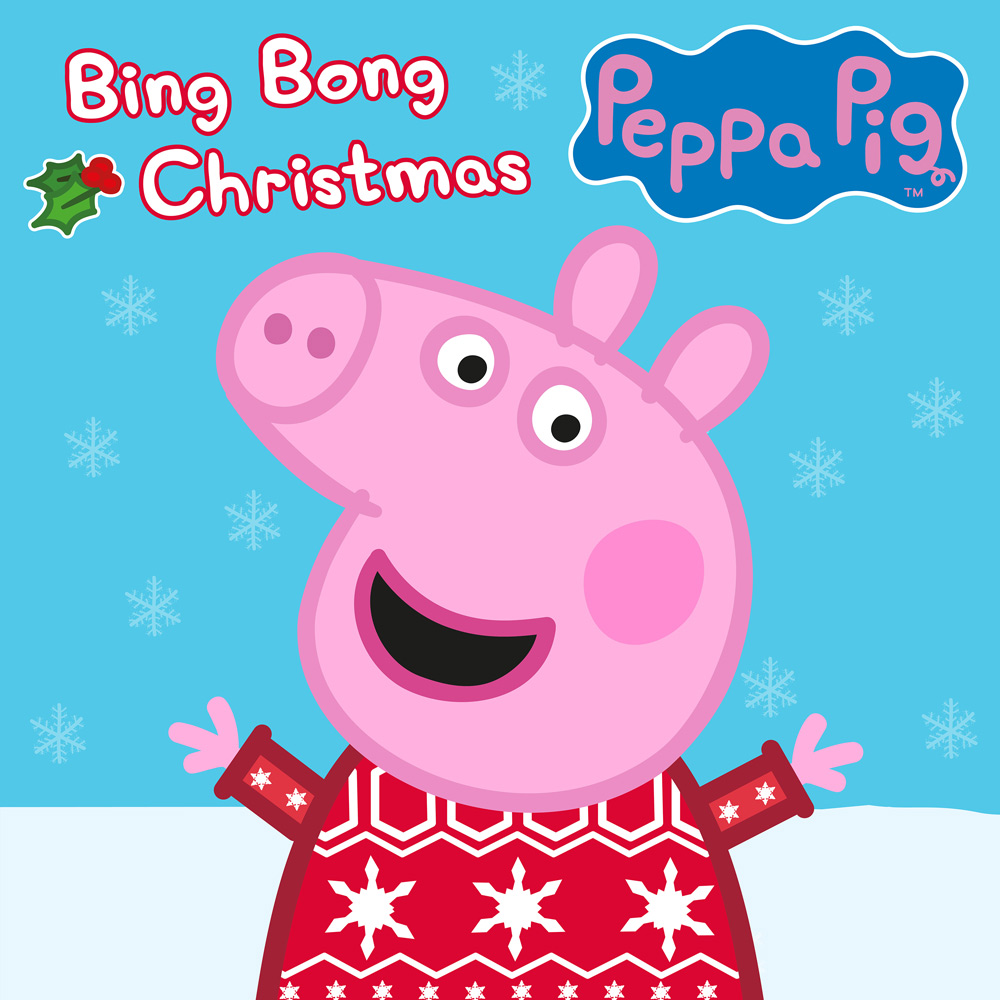 Entertainment One’s dynamic portfolio of preschool IP continues to gain momentum, with strong performances for Peppa Pig, PJ Masks and Ben & Holly’s Little Kingdom across the U.K. These properties will be in the spotlight at BLE, alongside eOne’s newest pre-k show, Ricky Zoom (U.K. premiere Oct. 5 on Nick Jr.) A number of new deals for Peppa and PJ will see new product launches from TOMY, Tefal, Star Editions, Signature PG and Merch By Amazon this fall.

eOne will once again team with long-time charity partner Save the Children for Christmas Jumper Day 2019, supported with a Peppa Pig Christmas charity single, “Bing Bong Christmas,” and an exclusive 4-pack of family figures in Christmas jumpers sold exclusively at The Entertainer with a percentage of sales donated to the charity. “Bing Bong Christmas” will also feature on the CD release of Peppa Pig’s First Album, available Oct. 25. Penguin has also created a bespoke title, Peppa’s Christmas Jumper Day, also with a percentage going to Save the Children. Following the brand’s award for Best Preschool Licensed Property at the Licensing Awards, this packed schedule will cap off a record-breaking anniversary year for Peppa Pig.

A new deal with Rossi will mark PJ Masks’ entrance into the frozen food aisle. A new PJ Masks Halloween single will be hitting the digital space just in time for Halloween, and a brand-new coding app, Hero Academy, will be launching. The three heroes will also be flying into key family and retail locations between now and December, making over 60 costume character appearances in an extensive tour across the U.K.

Celebrating its 10th anniversary, multi award-winning Ben & Holly’s Little Kingdom is still top of the charts holding this year’s record for most views on a single episode on Nick Jr. aged 4-6. Enchanting kids and licensees alike, BBF joins the U.K. licensing program with a new celebration cake launching in 2020.

This autumn, Fierylight’s all-new stage show production Peppa Pig Best Day Ever embarks on a U.K. tour reaching 60 theatres from Oct. 18, including a limited run at London’s West End for Christmas. Fierylight will also add further dates for its popular classical concert format Peppa Pig My First Concert in 2020. A brand-new PJ Masks touring production, Save the Day, will be heading to theaters in the U.K. from October 2020.

This autumn, luxury department store Selfridges will introduce a permanent space for Peppa Pig following the incredibly successful shop in shop launched in January; and a PJ Masks store takeover is set for 170 The Entertainer stores across the U.K.