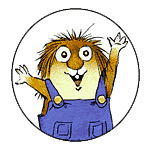 Mercer Mayer’s beloved Little Critter children’s book characters (featured in over 100 titles currently in print in the U.S. alone) are set to take on the broader world of entertainment. Mayer and the newly established Little Critter LLC have signed an agreement to develop the IP into a global brand, with John R. Sansevere spearheading the creation of animated content for multiplatform distribution and the development of strategic global licensing & merchandising program.

Sansevere is a successful producer, creative director, writer and designer with experience in games, publishing and TV, and has been a long-time business partner of Mayer. He established Little Critter LLC with Sword, Rowe & Company (LC’s strategic and financial advisor); DisruptiveLA (production expertise with James Burke and Chris Miller); and real estate developer Richard Dreher.

Mayer’s Little Critter books (published in the US by Random House and Harper Collins) have appeared on the New York Times Best-Seller List, Publisher’s Weekly List of All-Time Best-Selling Children’s Paperback Books and its list of Children’s Paperback Books of the Year. The series has been translated into eight languages and sold in 10 countries. The evergreen property has expanded into the mobile market, with 45 apps published. 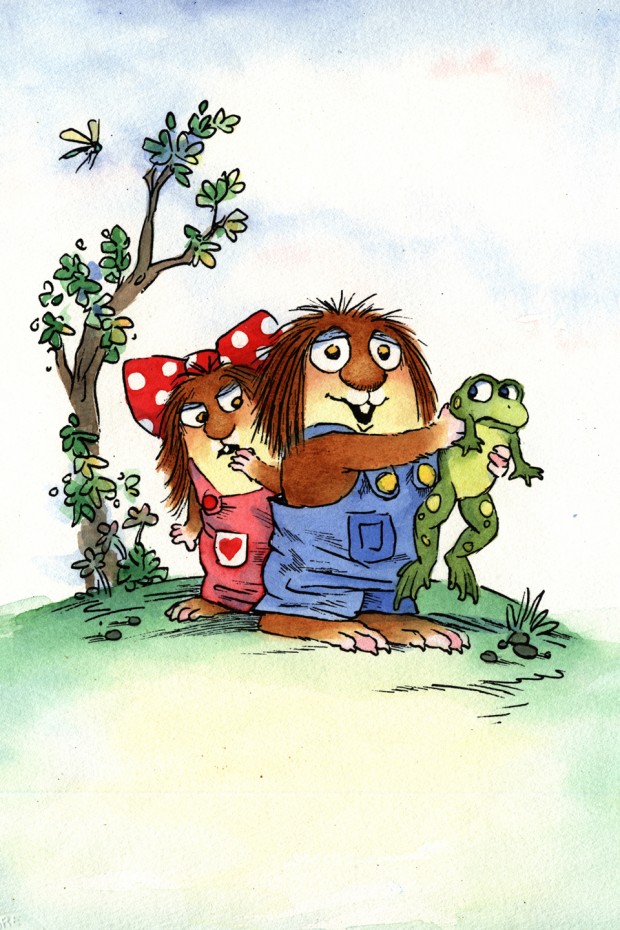