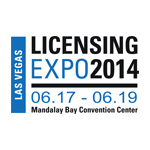 Sales of licensed merchandise from animation and VFX-based properties are on the rise and earning big bucks for the companies that own them.

With the Licensing Expo now under way in Las Vegas, Disney is reporting that it earned a record $41 billion in global retail sales in 2013 largely due to merchandise based on its Marvel, Disney Princess, Pixar and Star Wars brands. That’s up from $28 billion in 2010.

The Licensing Expo runs through Thursday at the Mandalay Bay Convention Center in Las Vegas. 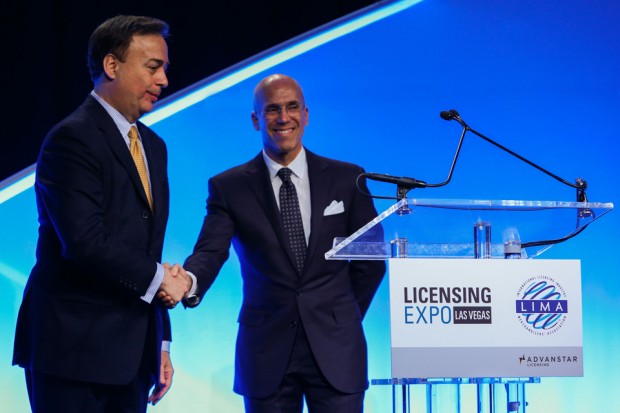