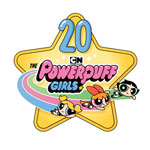 Licensing Expo took over Las Vegas this week, which means news of many new toon tie-ins coming to shelves around the worlds! Here’s a brief run-down.

+      Entertainment One is in hog heaven with Peppa Pig gobbling up new CPG product partners. Coming this year will be new goods from Colgate-Palmolive  (oral care, including battery-operated/manual toothbrushes & toothpaste), Ginsey Home Solutions (Made in the USA soft potty seats and other potty training products), Give & Go (baked goods featuring house-building and cookie-decorating kits), good2grow (100% juice beverages in containers with character toppers) and Johnson & Johnson Consumer, Inc. (BAND-AID® Brand Adhesive Bandages). The worldwide preschool favorite (more than 1,000 licencees globally, 80+ in the US alone) generates over $1.2 billion in retail sales per year and is aired in more than 180 territories in 40+ languages.

+      Nottingham Forest (agent for Spain & Portugal) has secured an agreement with Spain’s leading back-to-school product company Safta for character/fashion brand Paul Frank (owned by Saban Brands since 2010). Collections for both children and youth will begin hitting shelves during the BTS 2018 season. As the first deal for the property made by Nottingham Forest in Iberia, it’s a strong start. Paul Frank Industries was born in 1995 out of Paul Frank’s garage in a Southern California beach town, and quickly built a cult- like following. Known for its bright colors, quirky humor and unique sensibility as well as its beloved cast of characters, including the iconic Julius the Monkey — familiar to animation fans as Julius Jr. 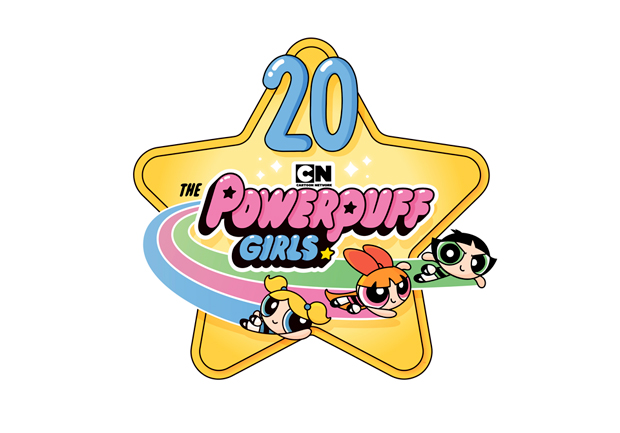 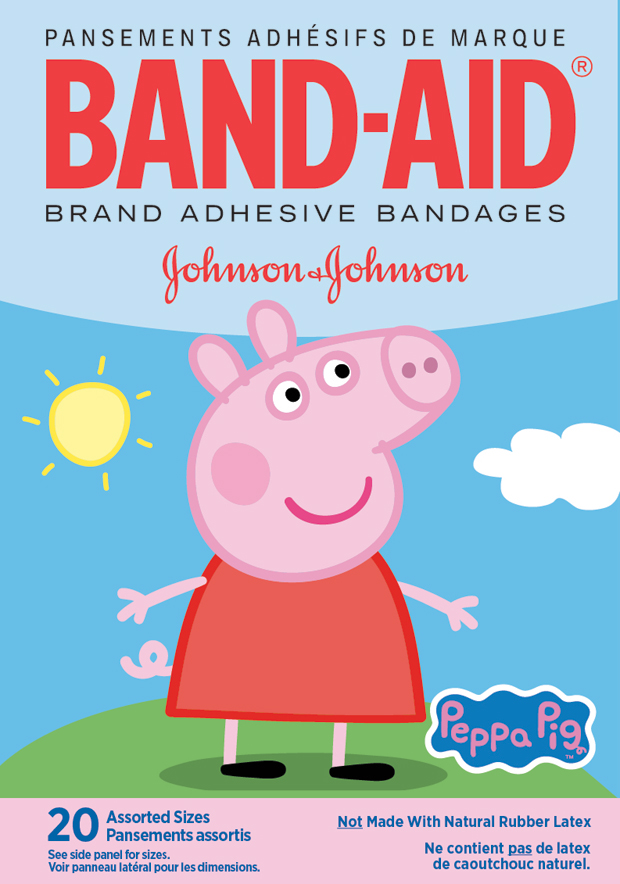 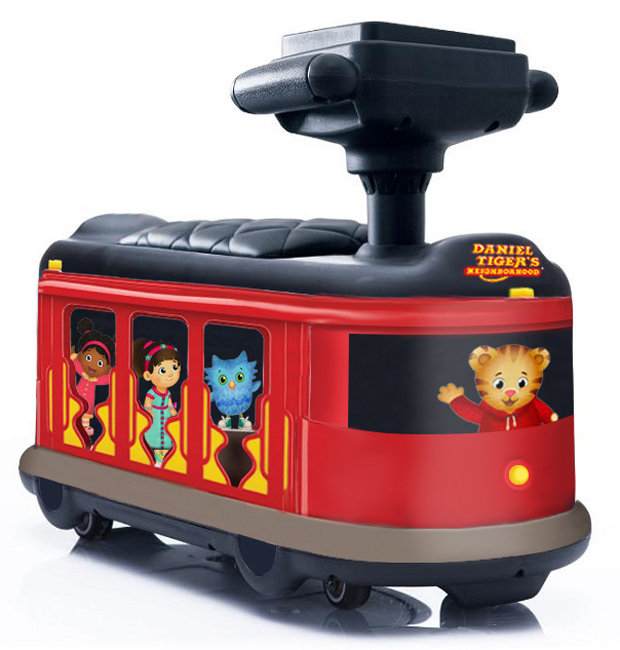 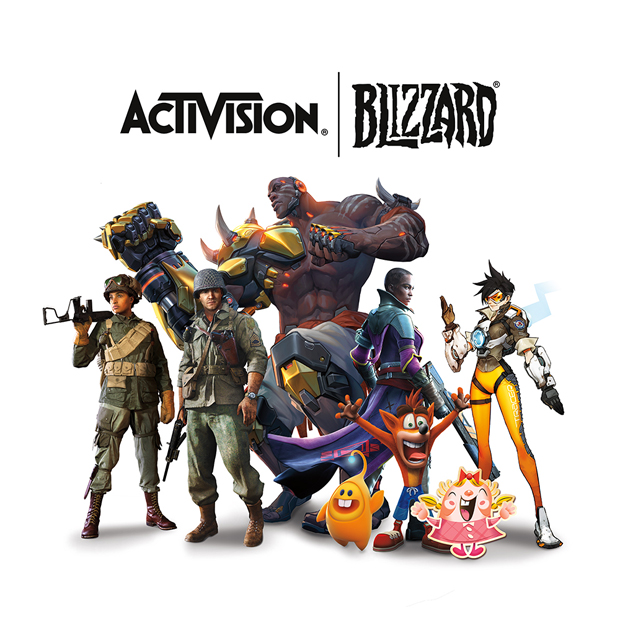