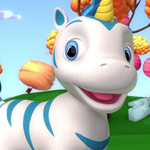 +      Sunrights Inc. has inked an agreement with Vancouver-based Epic Story Interactive Inc. to develop a mobile game working-titled Beyblade Burst Rivals, inspired by the popular battling tops/action anime property from d-rights.  Slated to debut in fall 2018 with an initial rollout in North America, South America, Europe, Australia and New Zealand, the fast-paced, match-3 puzzle battle game for iOS and Android will allow gamers to choose their favorite character and follow them on their quest to become a Master Blader as they enter tournaments, use rare and powerful Beys and engage in epic battles. Let it rip!

+      Sutikki, the kids & family division of Bento Box Ent., unveiled a new toy-based brand that will launch animated shorts on YouTube this summer: Kuroba! Arriving on US shelves at the same time, the property features powerful spirits who have lived in peace for many years, caught up in a mysterious mishap which mish-mashes them into combination creatures. In the YouTube series, three young girls have been chosen to become Kuroba Keepers to find these spirits and restore harmony to the world. Playmates Toys is master toy partner.

+      Viacom/Nickelodeon Global Consumer Products appointed Pamela Kaufman to the new role of President. The Nick veteran will have global oversight of the consumer products business across Viacom Media Networks and Paramount Pictures. She will lead worldwide licensing and merchandising and provide a focus on maximizing Viacom’s portfolio of brands and iconic franchise properties, including Nickelodeon’s PAW Patrol, Teenage Mutant Ninja Turtles and SpongeBob SquarePants.

+      Wild Kratts fans will soon get to suit up for adventure with a line of exclusives for Old Navy including short-sleeved boys’ tees (sizes 12 mo. to 5T) launching in the US this fall;  range will later expand to Canada, other territories and e-commerce. The six-time Emmy-nominated PBS KIDS series about real life animal adventurers the Kratt brothers has also renewed multi-year partnerships with Wicked Cool Toys (expanded line coming to US/CAN), Pressman (more puzzles & games) and Whole Foods Market (new products this year). WK grocery items are also now available on Amazon.

+      Zoonicorn and Jay@Play have teamed up for a magical new soft toy line: Wish Me Zoonicorns, consisting of four plush, interactive toys that light up when one of their four touchpoints is activated. Three new CG animated music videos have also launched on the Zoonicorns YouTube page: “Yes You Can” with Pancake the Otter, “Let GO” with Jomi the Red Panda and “Never Give Up” with Odessa the Ostrich. 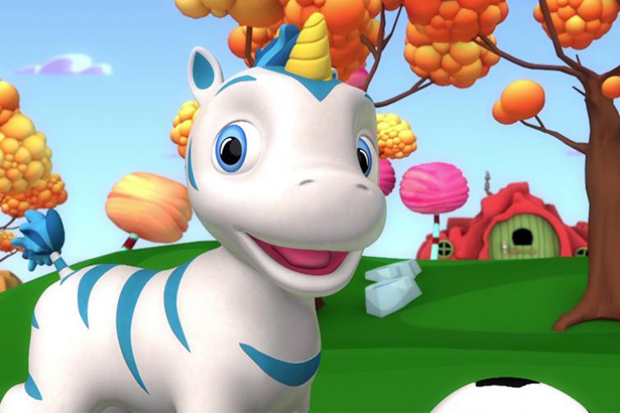 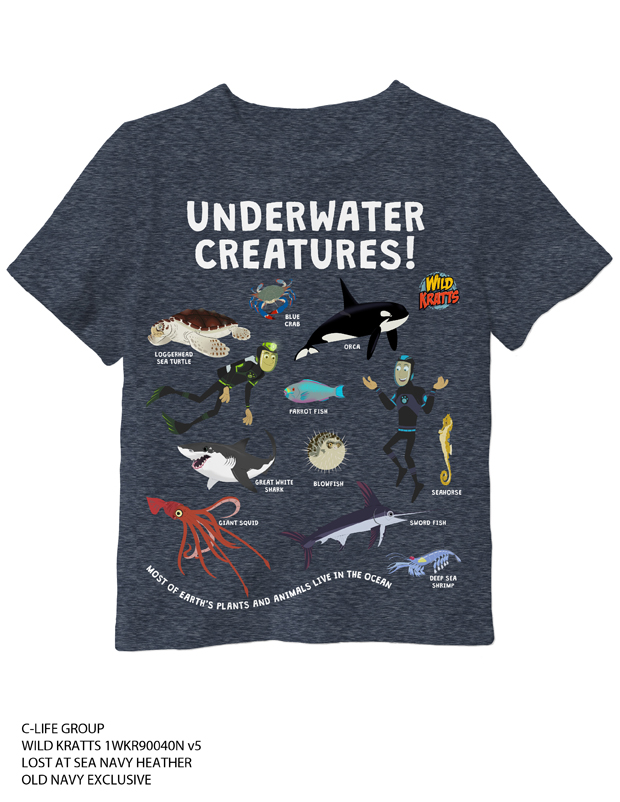 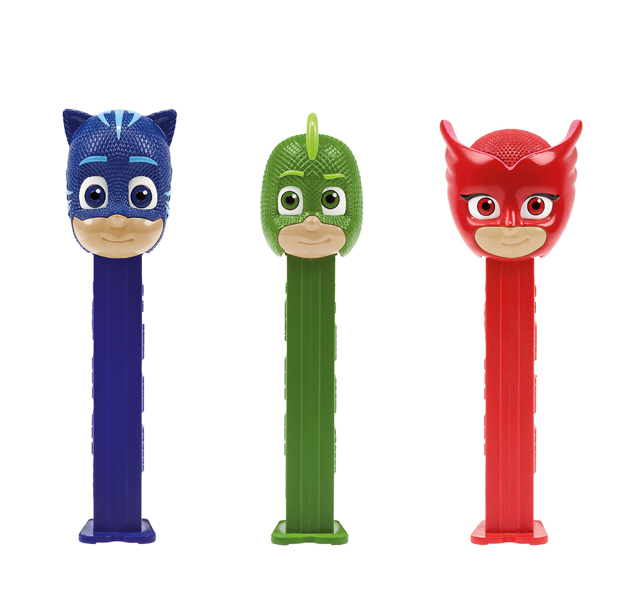 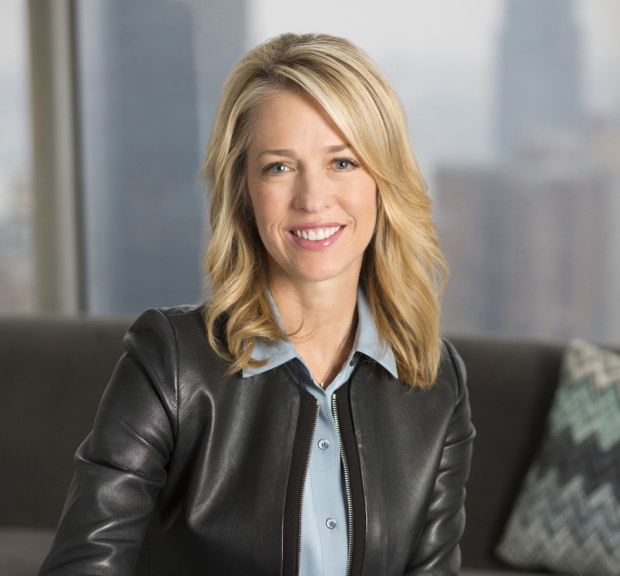 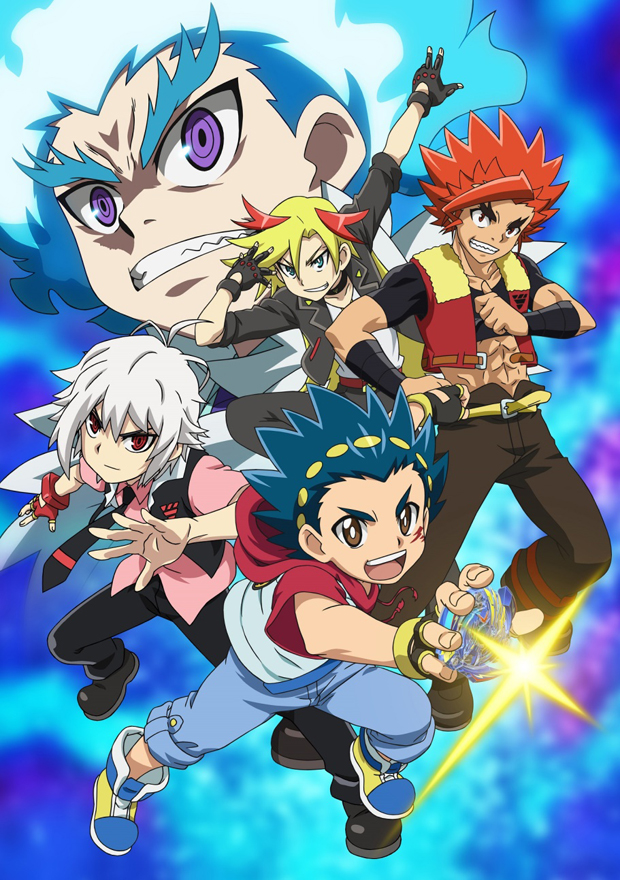 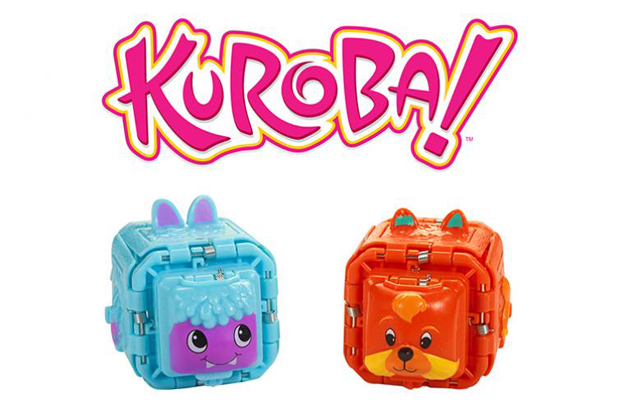