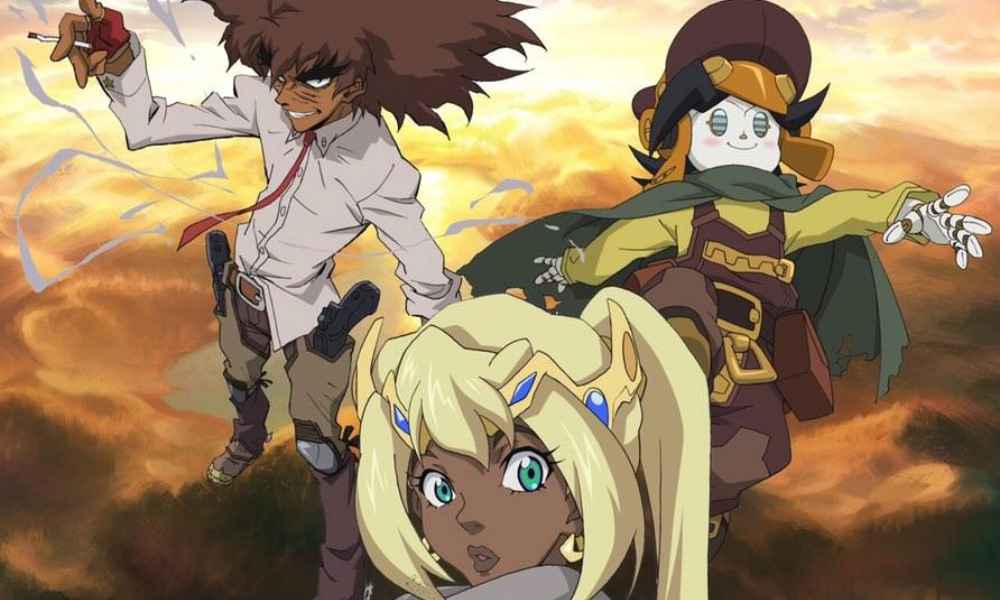 It’s that time of year again, toon fans and toy lovers: Licensing Expo is about to kick off in Las Vegas (June 4-6), and lots of exciting news about your favorite animation brands is coming down the pipe! Check out www.licensingexpo.com for more info on the big show. 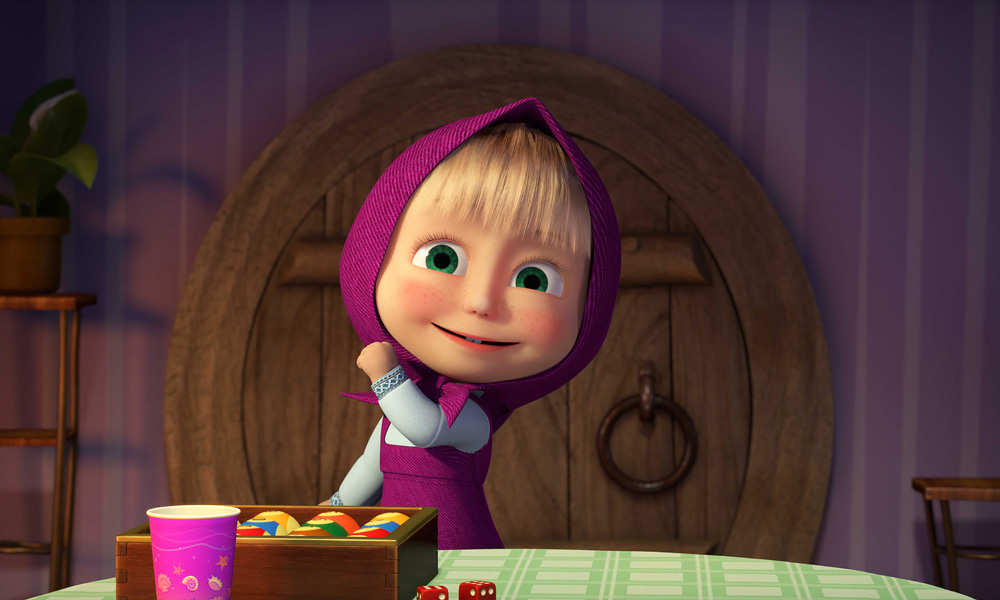 Animaccord and confectionery brand Ferrero are adding some sweetness to shelves with Masha and the Bear branded chocolate bars launched in Mexico. This is the latest rollout for Ferrero, which has enjoyed a long-term partnership for the property in CIS and Europe for Kinder Surprise, Kinder Surprise Maxi and Kinder Chocolate, and expanded the partnership to Latin America. From May to August 2019, Ferrero is distributing the treats to major retailers including Walmart and traditional stores across Mexico. 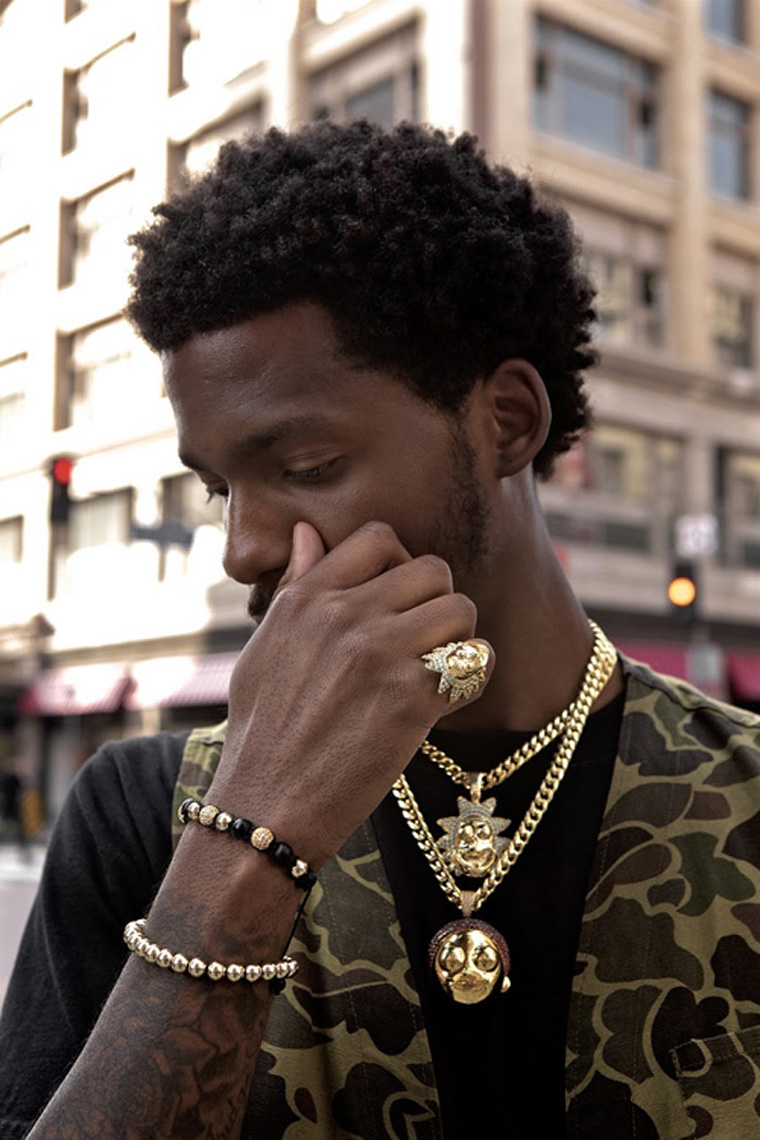 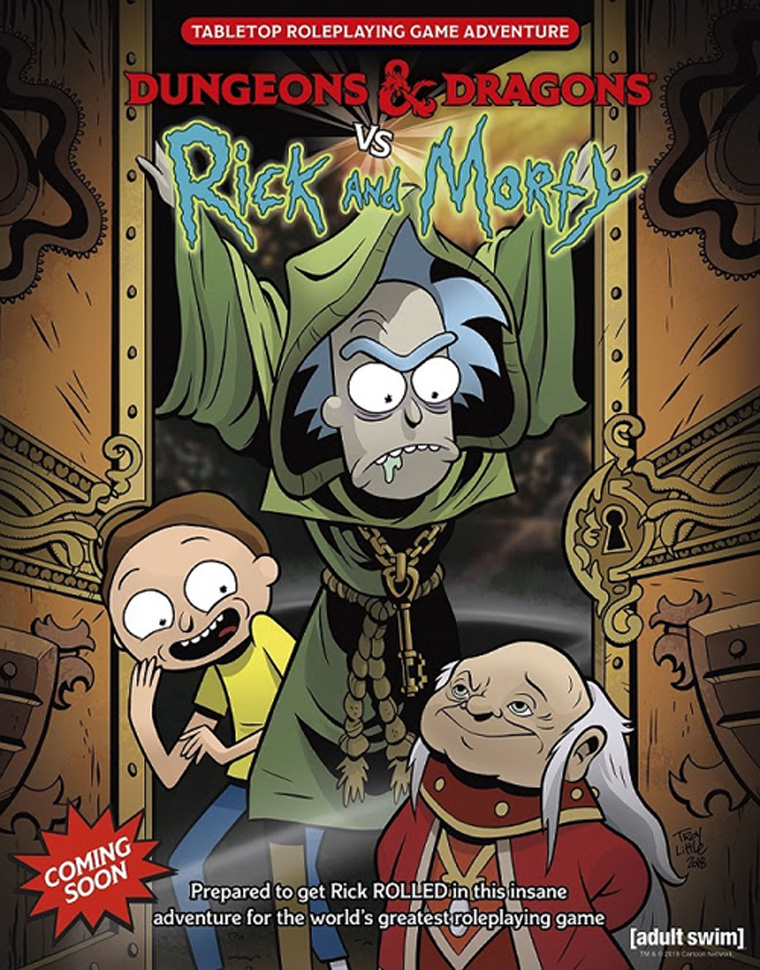 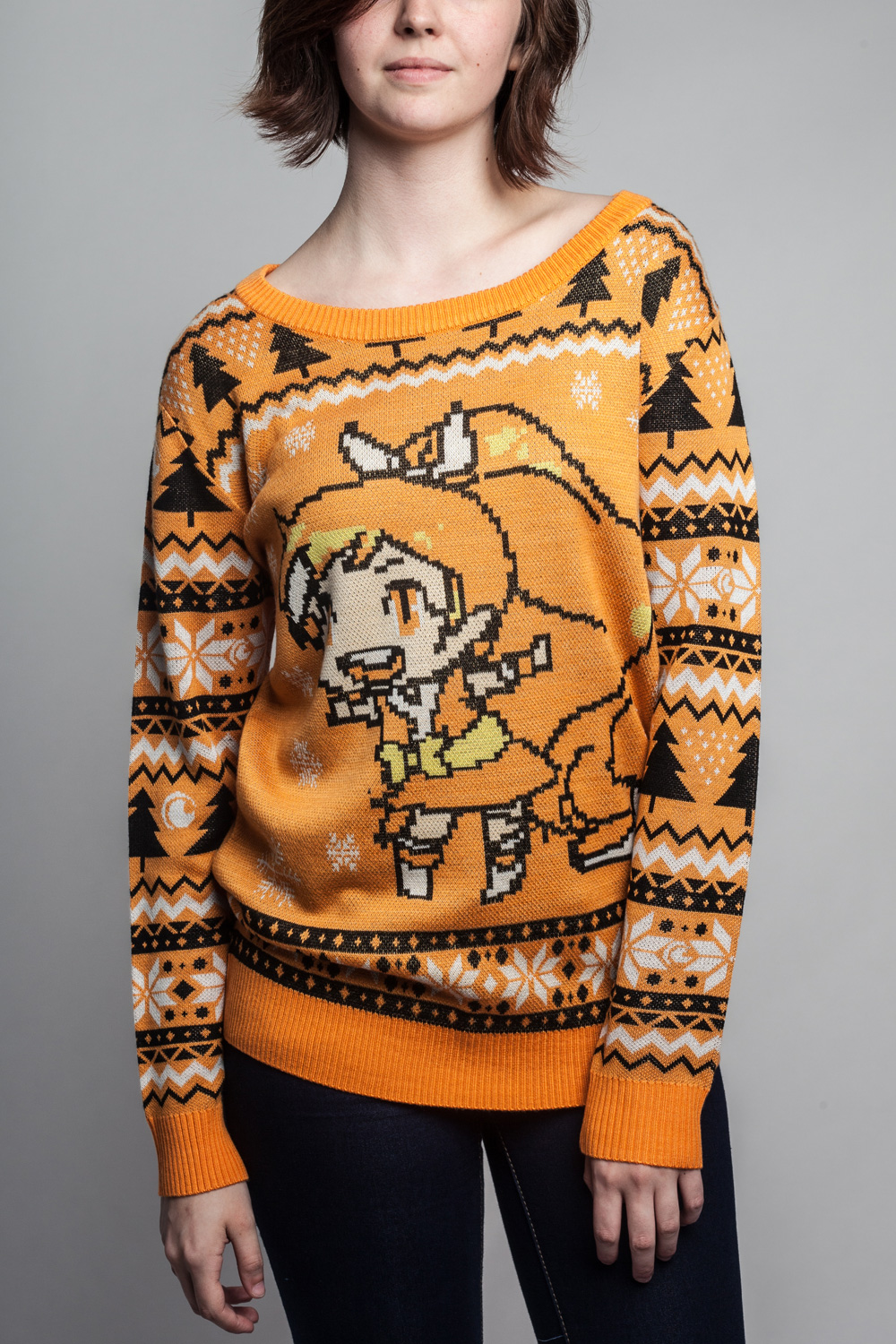 Crunchyroll is expanding its collaboration with Bioworld Merchandising to serve the anime community with head-to-toe lifestyle gear inspired by the platform’s slate of hit series across North America and Europe. The companies will team up for a range of items based on a diverse slate of IP including Dr. STONE, Black Clover, Mob Psycho 100, Yuri!!! On ICE, Bananya, That Time I Got Reincarnated as a Slime, The Rising of the Shield Hero, DARLING in the FRANXX, re:ZERO, Goblin Slayer, et al.

“Crunchyroll has the world’s largest collection of anime, and continuing to work closely with Bioworld will improve our speed to market and will bring the anime community an even broader selection of goods for both our new and long-running series” said John Leonhardt, head of consumer products, Crunchyroll. “Our collective teams are passionate fans themselves, and we’re so grateful for Bioworld’s continued dedication and creativity as we work to better serve the global anime fandom.”

Manga Entertainment has tapped Reemsborko Ltd. as worldwide agent for Cannon Busters, a new 12-part Netflix original anime series launching in more than 190 territories later this year. The IP is created by LeSean Thomas (The Boondocks, Legend of Korra, Children of Ether) and based on the story published by Udon Comics/Devil’s Due.

“It is a privilege to be working on this great property,” said Max Arguile of Reemsborko. “There is already strong interest — apparel is going into Hot Topic in time for launch and a sportswear range is coming too (those licensees will be announced soon). We are now at contract with a European statue licensee, a U.K. jigsaw company and a U.S. pin badge Iicensee. It’s looking very good for Cannon Busters.”

“I am both humbled and excited about the opportunity to create something truly international in the growing, mainstream appeal of anime,” said creator/exec producer Thomas. “Both Netflix and Manga Entertainment have been integral partners in my vision for a truly globalized approach to Japanese animation production and I am excited about what’s to come for fans of anime with this fun, new entry into the medium.” 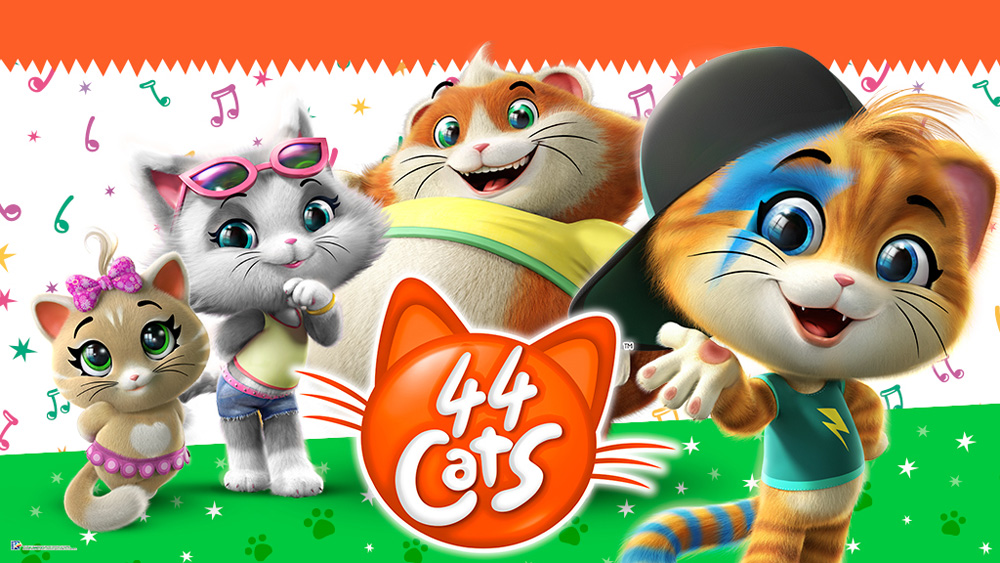 Rainbow and master toy licensee Toy Plus have tapped Bandai America to distribute goodies inspired by 44 Cats across the U.S. and Canada — the series is set to make its Stateside debut on Nickelodeon on June 10. Bandai will launch a preschool toy line based on the adorable, adventurous kitten stars of the show which allow kids to play out their favorite scenes and incorporate key elements of the IP: music, creative play and collectability. Plush, figurines, play sets, musical toys and more will begin hitting shelves in early 2020.

“We’re really excited to launch the 44 Cats toy line to the U.S. and Canada market,” said Shusuke Takahara, CEO at Bandai America. “Over the last year, we’ve been looking at new lines to distribute and couldn’t be happier to partner with companies like Rainbow and Toy Plus. From figurines to plush, we can’t wait to see consumer reactions as they collect toys from the adventurous and adorable TV show.”

In addition to master toy Toy Plus, Rainbow previously announced Simba Dickie Group as exclusive distributor for Europe and the Middle East. 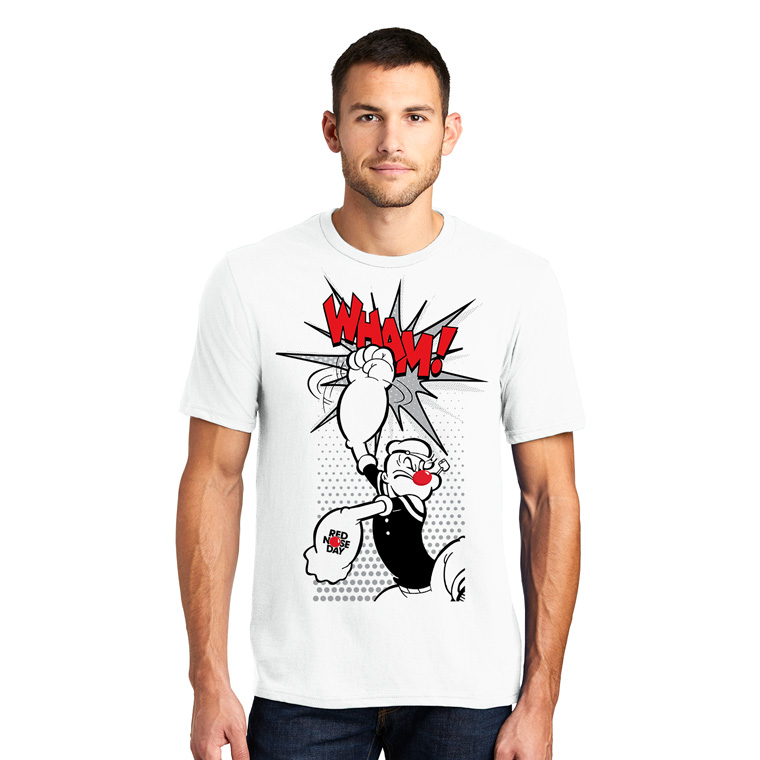 Red Nose Day — the charitable initiative launched in the U.S. in 2015 which has raised nearly $150 million to make a positive impact for children across the country, in Puerto Rico, and some of the poorest communities in Africa, Asia and Latin America — is getting a strong helping hand from Popeye the Sailorman this year. A limited edition t-shirt debuted on RND 2019 (May 23) and will be available through June. Featuring Popeye wearing the iconic Red Nose, the tee retails for $25 with 100% of net proceeds going to the RND Fund. 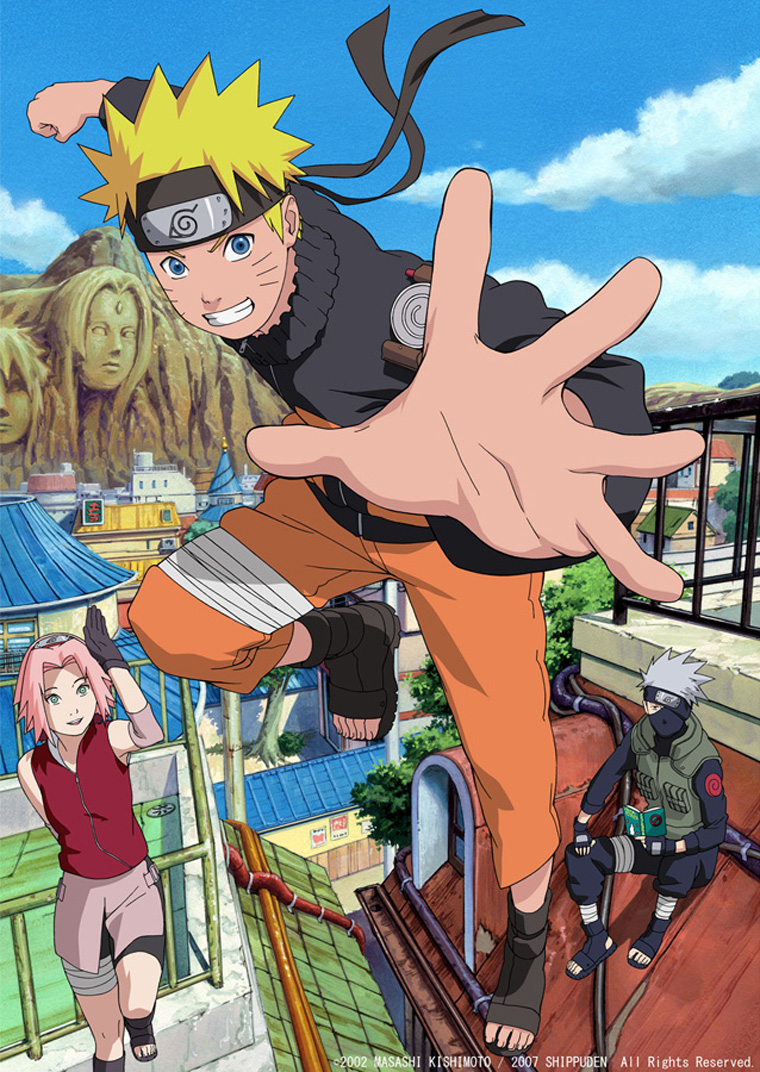 VIZ Media is celebrating the 20th anniversary of anime/manga fav Naruto, which has been delighting the world with its magic-tinged ninja action since the manga by Masashi Kishimoto debuted in 1999. The franchise includes the manga series, Naruto and Naruto Shippuden anime series and films, and the new print and animation sequel Boruto: Naruto Next Generation. VIZ is master licensor for the whole kit in North America, Latin America and West Indies, and will be exhibiting at booth R202.