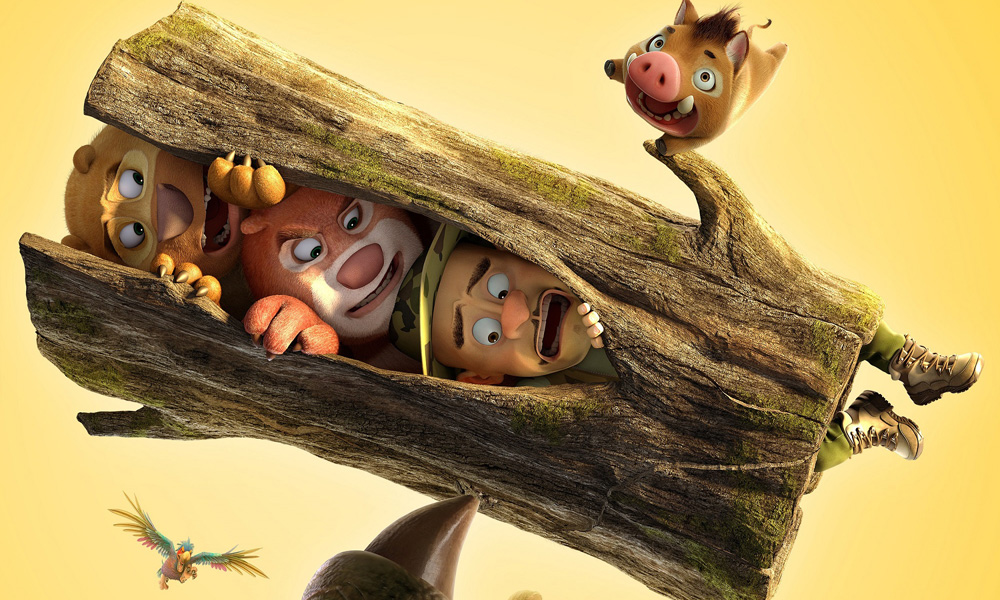 Following a Hong Kong awards ceremony on Monday, the winners of the Licensing International Asian Awards 2019 have been revealed. Chinese animation leader Fantawild secured the Entertainment Property of the Year – Animated honors for its franchise feature film Boonie Bears: Blast into the Past. The company was also nominated in three other categories: Asian Property of the Year (Boonie Bears), The Newcomer Award (Boonie Cubs) and Licensee of the Year – FMCG (Master Kong Boonie Bears Bottled Drinking Water).

Allen Lo, Senior Director of International Business at Fantawild, accepted the award on behalf of the company.

“We’re grateful for Licensing International’s acknowledgment, and our many partners’ trust in Boonie Bears and Fantawild,” commented Daisy Shang, Executive President of Fantawild Group & President of Fantawild Animation. “In the future, we’ll continue to innovate and make breakthroughs, work together with more partners to boost the innovation and development of the licensing industry, and create more quality properties that are family-friendly and long-lasting. I’m sure that together, we’ll bring world-class entertainment experience to both Chinese and global consumers.”

Boonie Bears: Blast into the Past is the sixth installment of the Boonie Bears franchise, the most well-known animated brand in China. The film drew in $106 million in box office over its Chinese New Year 2019 opening.

The Boonie Bears brand has been regarded as the most popular licensor among Chinese animated films. Its collaboration with other Chinese leading companies began with earlier installments, and the property now boasts strategic partnerships in brand licensing involving online and offline innovation and collaboration with over 20 industries, 100 renowned brands and 3,000 stock-keeping units. 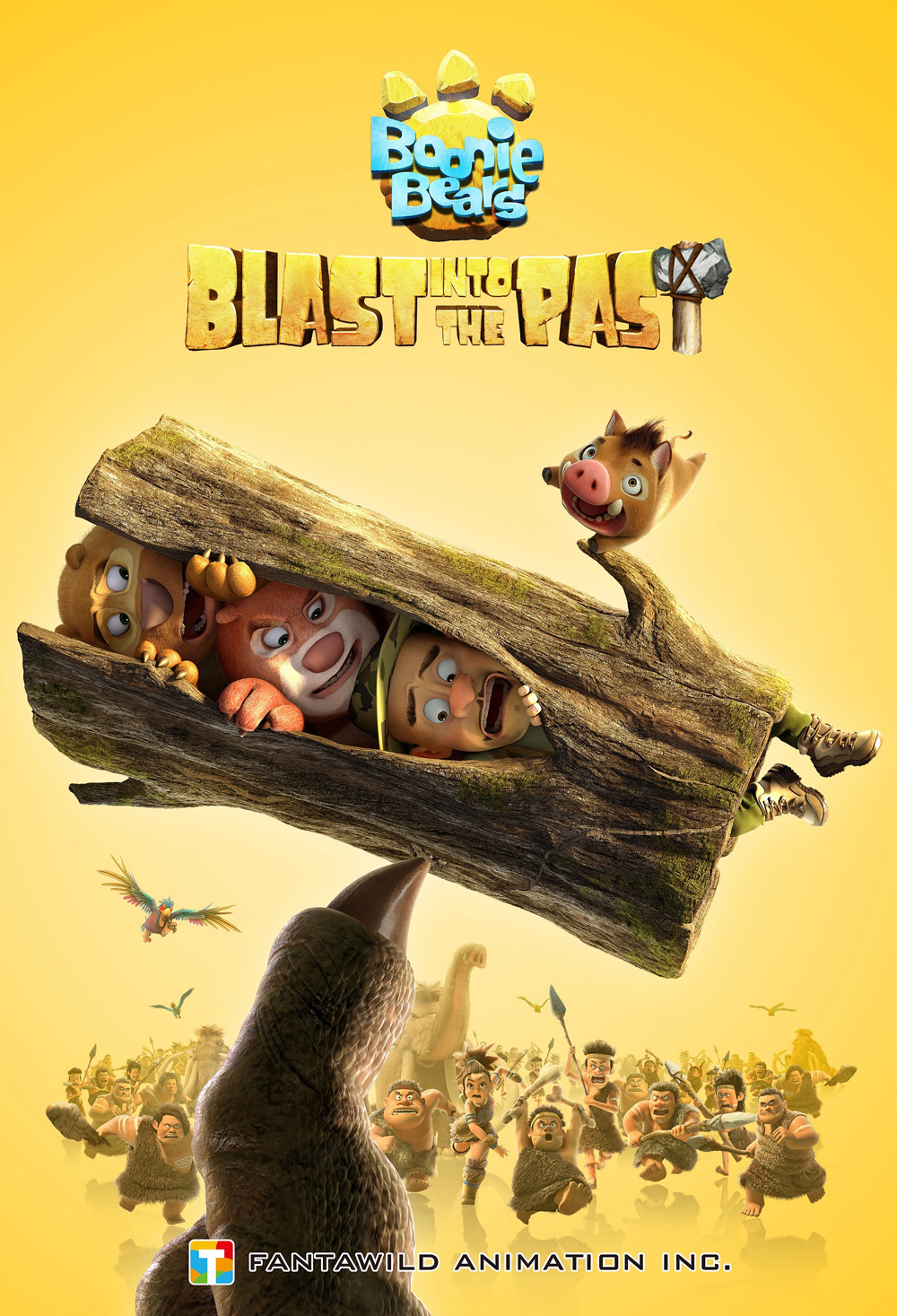 Boonie Bears: Blast into the Past