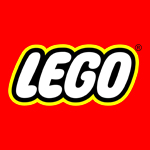 As if you didn’t know already, Matt Groening’s long-running animated series The Simpsons will be entering its 25th Season next year. As part of the big quarter century celebration, LEGO has announced that it will introduce a new series based on the popular and dysfunctional denizens of Springfield.

Lego spokesman Roar Rude Trangbaek told the Associated Press that he hopes the series will “appeal to fans of the Simpsons family,” but didn’t reveal which characters will be part of the beloved Danish toy line. 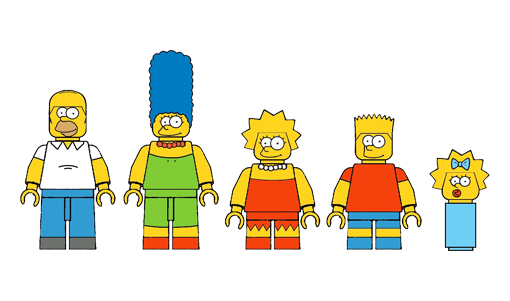 LEGO Plans a Simpsons Line for 2014