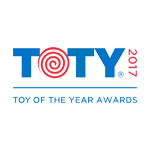 The 17th Annual Toy of the Year Awards, presented by the Toy Industry Association, have been bestowed on the year’s best toys, games, and more. Among the honorees, animated properties were well represented, including Spin Master’s PAW Patrol, Disney’s Doc McStuffins and Warner Bros. Consumer Products’ DC Super Hero Girls. Spin Master and LEGO Systems scored the most awards with three each, followed by Funko and Mattel with two apiece.

The event also marked the induction of Peter Eio (former president of LEGO Systems), the late Ray Larsen (founder of RLA Marketing) and the late Sydney Rosen (former chairman of Rose-Art Industries) into the Toy Industry Hall of Fame.

“This year’s TOTY winners truly run the gamut, from quirky collectibles and skill-building construction toys, to family games and educational tech toys … But there is one thing they all have in common: they bring fun, laughter, and learning to kids,” said TIA President & CEO Steve Pasierb. “Honoring the best and brightest toys and industry luminaries is a great tradition for TIA and the entire toy and play community. We congratulate this year’s TOTY finalists, an exceptional collection of TOTY winners, and our esteemed Hall of Fame inductees, and thank them for bringing memorable play experiences to families worldwide.”

Collectible of the Year: Pop! (Funko)

Game of the Year: Yeti in My Spaghetti (PlayMonster!)

TOTY Award winners were selected with input from consumers, retailers, media and members of the toy industry. See toyawards.org for more information. 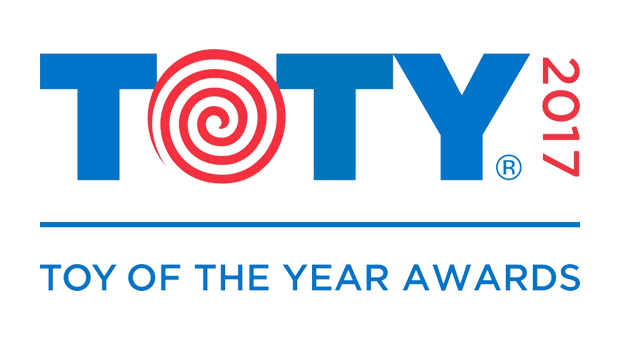 Toy of the Year Awards