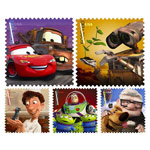 “It is an exciting honor to have Disney/Pixar characters depicted on U.S. stamps,” said Lasseter. “The characters from these stories that are on the Send a Hello Forever stamps hold a special place in the hearts of kids and families alike, and now they will be beloved in a new way, as they’ll be used when sending special words to one- another, which is incredible.” 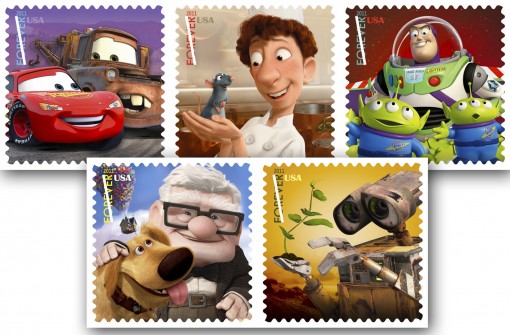