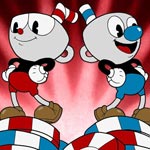 Indie game developer Studio MDHR has appointed Hearst’s King Features to represent its old-school animation influenced title Cuphead for licensing. The game is set to launch on Xbox One and PC later this summer (www.cupheadgame.com).

“King Features continues to grow its licensing division and Cuphead is a fantastic fit with our portfolio of classic characters,” said Jarred Goro, director of licensing for North America at King Features. “As cutting edge and totally cool as this video game is for today’s gamers, it’s remarkable that its creators have taken their inspiration from the classic cartoons of the 1930s, particularly those of Fleischer Studios.”

Cuphead is a fast-paced shoot ‘em up action game in which Cuphead and Mugman (playable singly or in co-op mode) must complete missions across strange worlds in order to pay off a lost wager with the Devil. Along the way, players pick up new weapons, learn powerful super moves, and discover hidden secrets. The game stands out for its early animation-inspired graphics and audio, painstakingly created with ‘30s-appropriate techniques — hand-drawn cel animatino, watercolor backgrounds, and original jazz recordings.

“Right from the beginning of our conversations, it was clear to me that King Features would represent us well in the marketplace,” says Chad Moldenhauer, co-founder, Studio MDHR. “They instantly recognized why the art and gaming communities have been showing ‘Cuphead’ the love and saw the licensing potential in our property. We’re stoked to be working with them.” 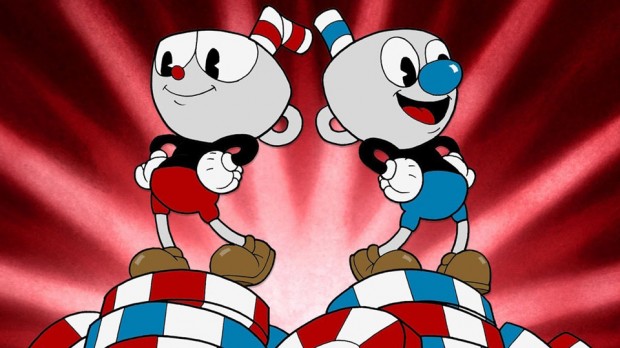