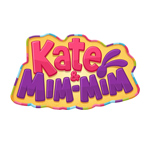 FremantleMedia Kids & Family Entertainment has greenlit a second season of its highly rated animated preschool series, Kate & Mim-Mim. Season 2 is set to launch on Disney Junior in the U.S. before rolling out globally late this year. Currently in pre-production, the new 23 x 22’ season will also include two themed seasonal specials.

Additionally, a number of key consumer products partners have signed on to the property. U.S.-based Just Play is now global master toy partner, with plans to develop plush, dolls, figure packs and role play products to launch in North America and the U.K. in spring 2016, followed by a wider international retail roll out in line with broadcast distribution of season 2.

Penguin Young Readers, a division of Penguin Random House, signed on as North American publishing partner and will launch an initial line including storybooks, levelled readers, e-books and doodle, activity and sticker books in the fall of 2016.

Inspired by a real-life little girl and her toy, Kate & Mim-Mim follows the adventures of imaginative young Kate, who with her toy rabbit Mim-Mim travels to the fantasy world of Mimiloo, where Mim-Mim comes alive as a larger-than-life bunny buddy. Each episodes sets the duo and their loveable friends off on exciting adventures of discovery in the hope of solving a problem Kate has encountered in the real world. The show is created by Scott and Julie Stewart and produced by DHX Media in association with FremantleMedia, which serves as worldwide distributor, excluding Canada. 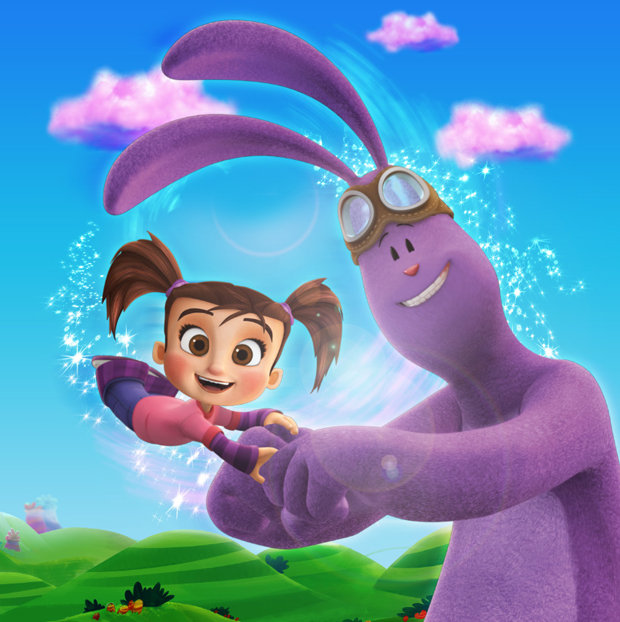