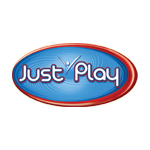 Entertainment One has tapped Just Play LLC as the global master toy partner for its new animated preschool series PJ Masks, which launched on Disney Channel and Disney Junior in the U.S. in September. The CG show ranks as the No. 2 series by total viewers for the channel, and will be rolling out on Disney Junior around the world through 2016.

Just Play will debut a line of PJ Masks goodies featuring toys across multiple categories — including action figures, playsets, vehicles and plush — as well as dress-up and roleplay items. The line will launch at retail in the U.S. in fall 2016, followed by international territories in 2017.

Produced by eOne and Frog Box in collaboration with French studio TeamTO, Disney Junior and France 5, PJ Masks is based on Romuald Racioppo’s popular Les Pyjamasques picture books. The show centers on 6-year-old friends Connor, Amaya and Greg who are normal kids by day, but transform into crime-fighting heroes at night when they slip on their pajamas and activate their powerful animal amulets to become Catboy, Gekko and Owlette. 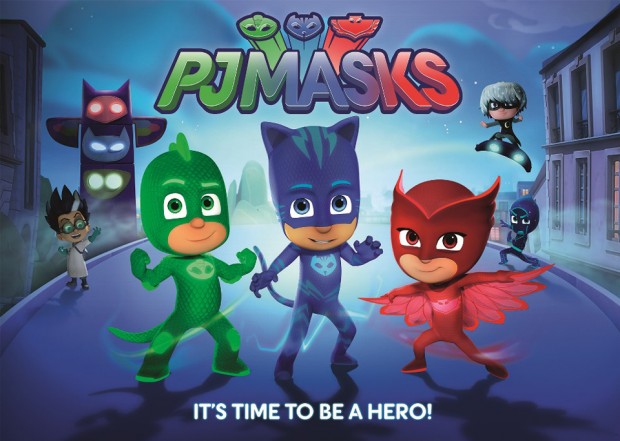